Kongo has now won 14 of his 15 fights and continued his ascent in a talent-rich division at Wembley Arena on Saturday. At 29, he was handed the toughest test of his career yet against a co-challenger like Formella who showcased the grit, wily ring coverage and endurance that previously saw him last 12 rounds with both Conor Benn and Shawn Porter.    Kongo was on the front foot throughout and landed a beautiful uppercut in the sixth round that appeared to draw blood from the nose of his German opponent.   But Formella remained busy and consistently sought to offer a reply to Kongo’s slick combinations, though often to little avail as the Londoner absorbed shots impressively. 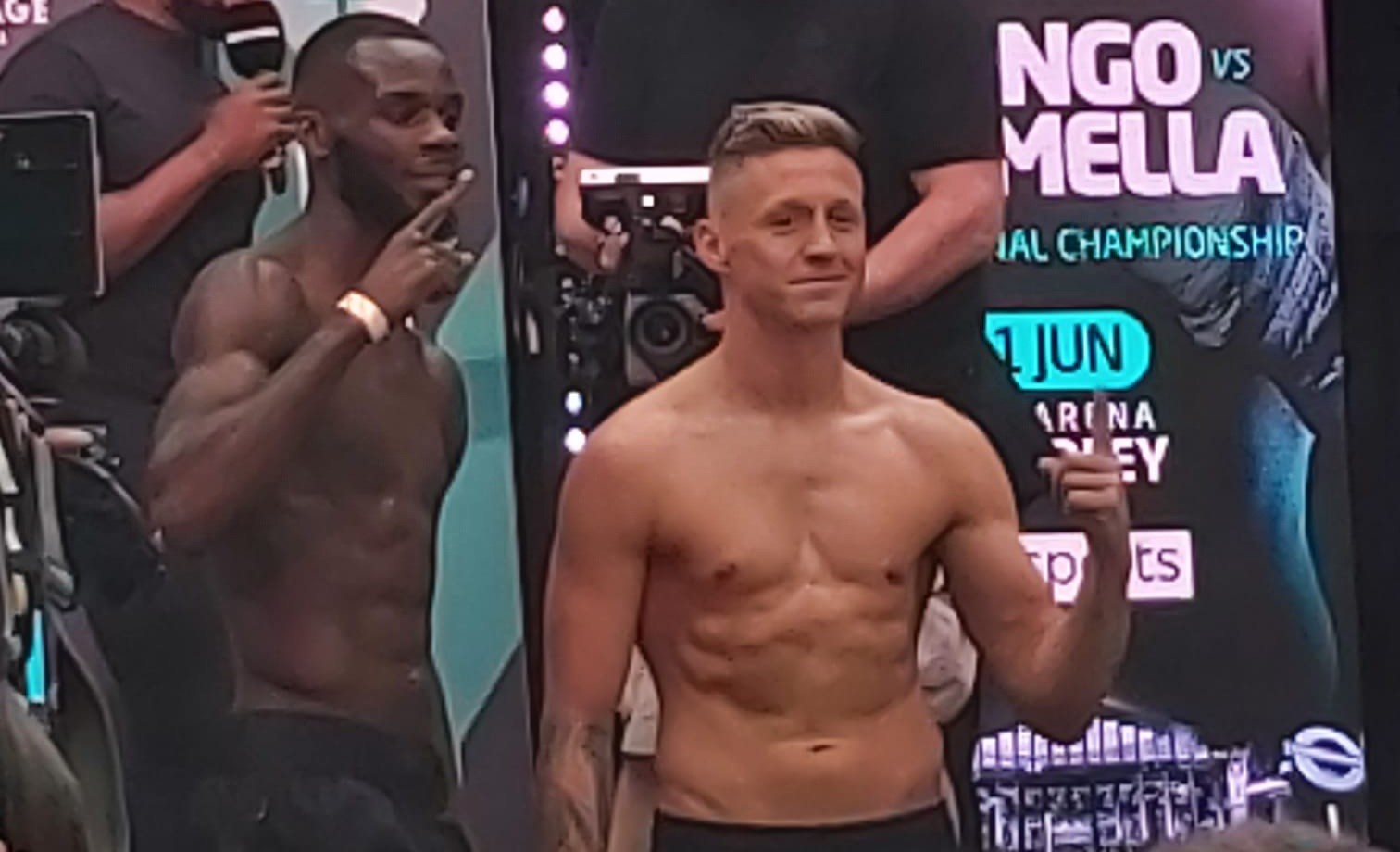