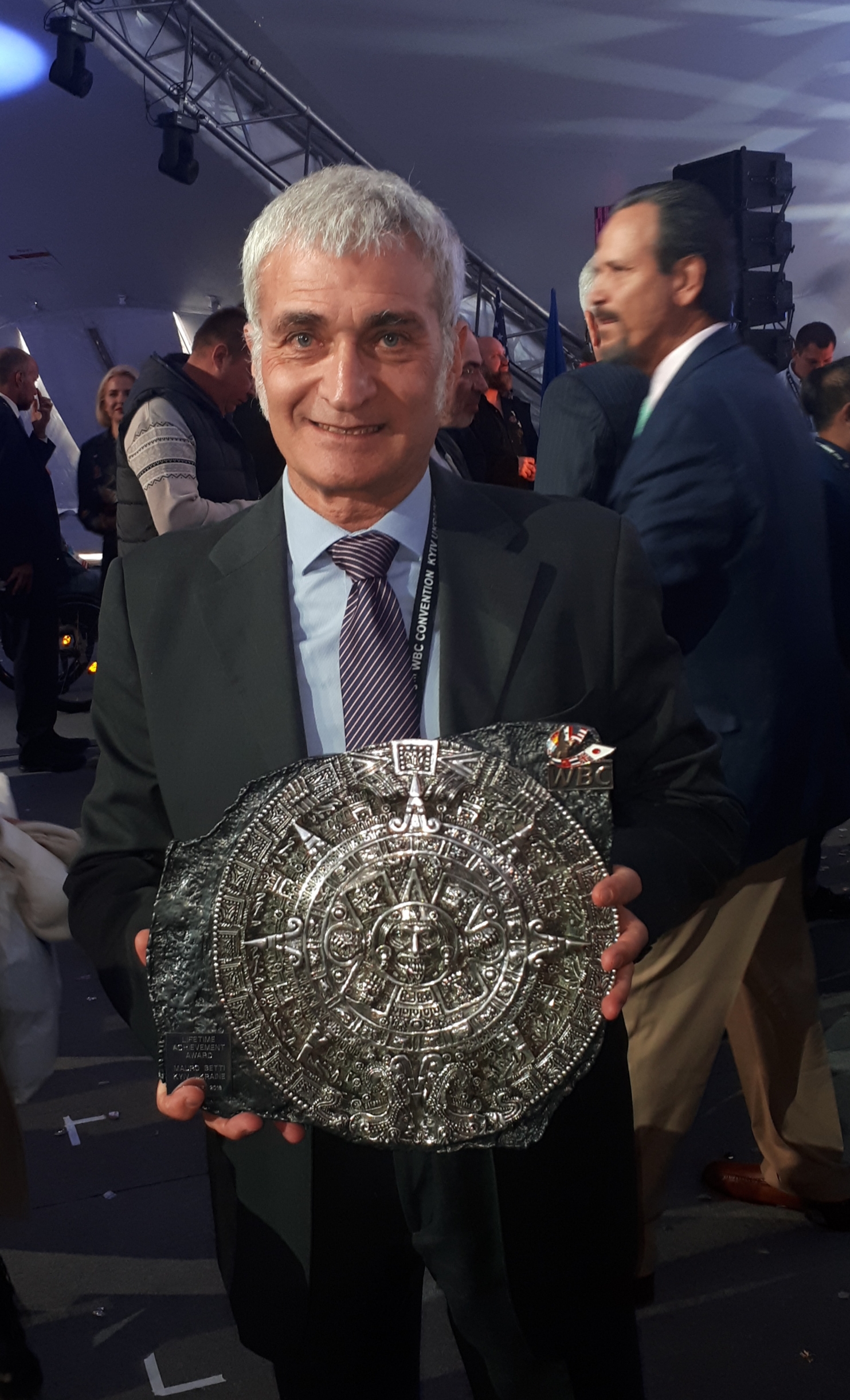 The rules governing the WBC International Championships are the same rules we apply in a WBC World Championship.

One of the most important rules is the following:

Unification bouts ONLY and exclusively between WBC affiliated Committees at the SOLE WBC discretion.

​This rule is applied in all WBC International Championships 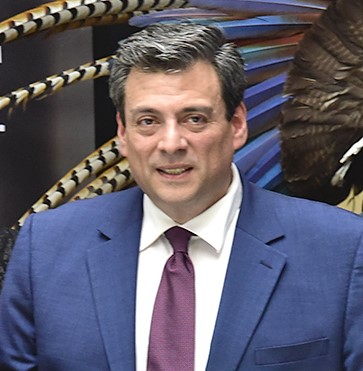 Championship fights must be earned and not handed out just to fill a vacant spot.   This has always been the main concept and true philosophy the International Championships of the World Boxing Council have been carried out since 1986

Backed by thirty-four years of great success and many outstanding WBC International Championships that have taken place, it is now very clear that this success would have never been achieved without a proper control of the international boxing scenario, both from a technical and ethical point of view.   This great success could never be earned without the participation of the worldwide boxing community.   We are today very proud of the superb standards we have set.   But, that doesn’t mean we are complacent.

We want to do more work and achieve more.

We want to discover further productive areas and unearth many more great champions. There is no doubt that we have set standards for other sanctioning bodies, to help promote this great sport of ours.

It is also clear that only the WBC, with its outstanding organization and unity, could have established this revolutionary and innovative programme.

This great innovation to boxing took place in the beautiful city of Aruba during the 1986 Annual Convention , amid the noise of the rolling waves and hundreds of tourists.

The first country to promote a WBC International Championship was Thailand, on 10th December 1986, when mexican Raul Valdez stopped in four rounds Rocky Chitalada to win the bantamweight belt in Bangkok.

Since then, we have set out to many wonderful lands and staged out sensational fights, plus promotional activity.   The WBC flag has fluttered all around the world, it has been raised in many wonderful sites and in several new venues.   What beneficts have the WBC International Championships brought to the world and how has it helped boxing ?

How have fighters who are the leaders of our great sport benefited ?

The WBC International Championships have been a boon to boxing because they have helped spot new talents, brought out new fighters who would have never seen the light of the day for years if not for this great talent spotting championship.   In other words, it has been a great stepping stone tournament for many boxers to reach stardom.

The WBC International Championships have helped promoters and managers all over the world. It has guided them in the right direction and placed them on a platform of progress.   This outstanding championship has showcased rising stars who, under normal circumstances, would have been hidden for years, without any opportunity to forge ahead.   This unique event has helped the growth of several fighters who were denied in the past of excelling in boxing and have been forced to remain hidden due to lack of opportunities.   Like me, I am sure, many are aware that several young fighters we see in our midst have surfaced because of these championships.

We must always thank our beloved, late and greatly missed WBC lifetime President Don José Sulaiman Chagnón for having come up with this brilliant idea.  Our President had always been a man of broad views who had devoted his life for the good of boxing.

The WBC International Championships were created by President José Sulaiman in Aruba in 1986, during our annual Convention.

Att. Antonio Sciarra was appointed as Chairman of the Committee.

Antonio was indeed a very close friend of Don José.   As two real brothers, they were often at odds of ideas even if, in the end, their true friendship always made them reconcile.

In 1993 I was attending the WBC Annual Convention in Las Vegas, while Antonio did not come because seriously ill.   I was suddenly reached by a phone call from Rome to be informed that Antonio had passed away.

While informing the General Assembly that Antonio had passed away, President Sulaiman appointed me as new Chairman.   Antonio was for me like a second father.   I am still missing him very much.   I will be forever grateful to Antonio and to Don José and I must consider myself a lucky man for having met them during my life.   I had known Don José Sulaiman since 1982 and Antonio since 1981.   During the WBC Annual Convention in Kiev in 2018 I have celebrated my 32nd consecutive WBC Annual Convention.   I have never missed one single Annual Convention, 33rd consecutive this year in Cancun.   After giving me the great honor to inherit the office of Antonio as Chairman of the Committee back in 1993, Don José appointed me as member of the WBC Ratings Committee during the WBC Annual Convention held in 1998 in Johannesburg (South Africa).   In 2004, during the annual Convention in Pukhet, I entered the WBC Board of Governors as International Secretary and in 2014 in Las Vegas I have been elected as WBC Vice President.   Back in 1981 ( I was only 25 ) I started working for boxing at the Italian Olympic Committee in Rome, after spending more than three years out of Italy.   It was there that I met Antonio and started working for professional boxing.  Antonio introduced me to the WBC the following year, when the WBC Annual Convention was held in Venice, Italy. I have always been a WBC man and I will never join another organization.

Based upon the feedback and request that we had received from several promoters, managers and trainers;   in 2010 we have started with the WBC International Silver Championships .   The Interim Championships had previously turned out to be an innovative activity , but overcome by the events and by the new demands of the pugilistic world market in recent years.   Therefore, the Committee decided to support the Silver Championships in order to replace the old Interim title bouts.

The Silver Championship is not an age-restricted title, but instead does factor in the boxers’ respective quality and ability.   Like the full WBC International title, the Silver is for boxers who intend to pursue their career within the World Boxing Council and are supported by a good record.   So far, the results have proved us right and it is encouraging to see that the boxing community has responded with enthusiasm and gratitude .

Many WBC International Silver Championships have been successfully promoted in the last nine years.