The official weigh-in  took place on Friday 29th October 2021 at the East Winter Gardens, London – Both made the limit –

BOUT:   Our WBC International Silver Championship turned out to be the best fight of the night, indeed.  The two contenders expressed their entertaining boxing , produced by different styles.  The Englishman (Khoumari) started cautiously, leaving the first session to the American.   He then did very well in the next four rounds thanks to a better effectiveness and precision of his shots, against the higher pace shown by the American.   Castañeda’s aggression increased in the following two rounds , supported, albeit by measure, by the greater number of blows on target.   In the eighth round, thanks to a good left hook visibly accused by Khoumari, the visitor managed to place the scoring in a perfect equality.   Aware of having shaken his opponent, the Texan continued the attacking actions during the final six minutes, managing to win our belt , which was the only one at stake.   The final result was a majority victory for Castañeda as one judge finally had 95-95.   The other two judges had 97-94 and 96-94 for Castañeda who is now the new WBC International Silver champion at Super Featherweight. 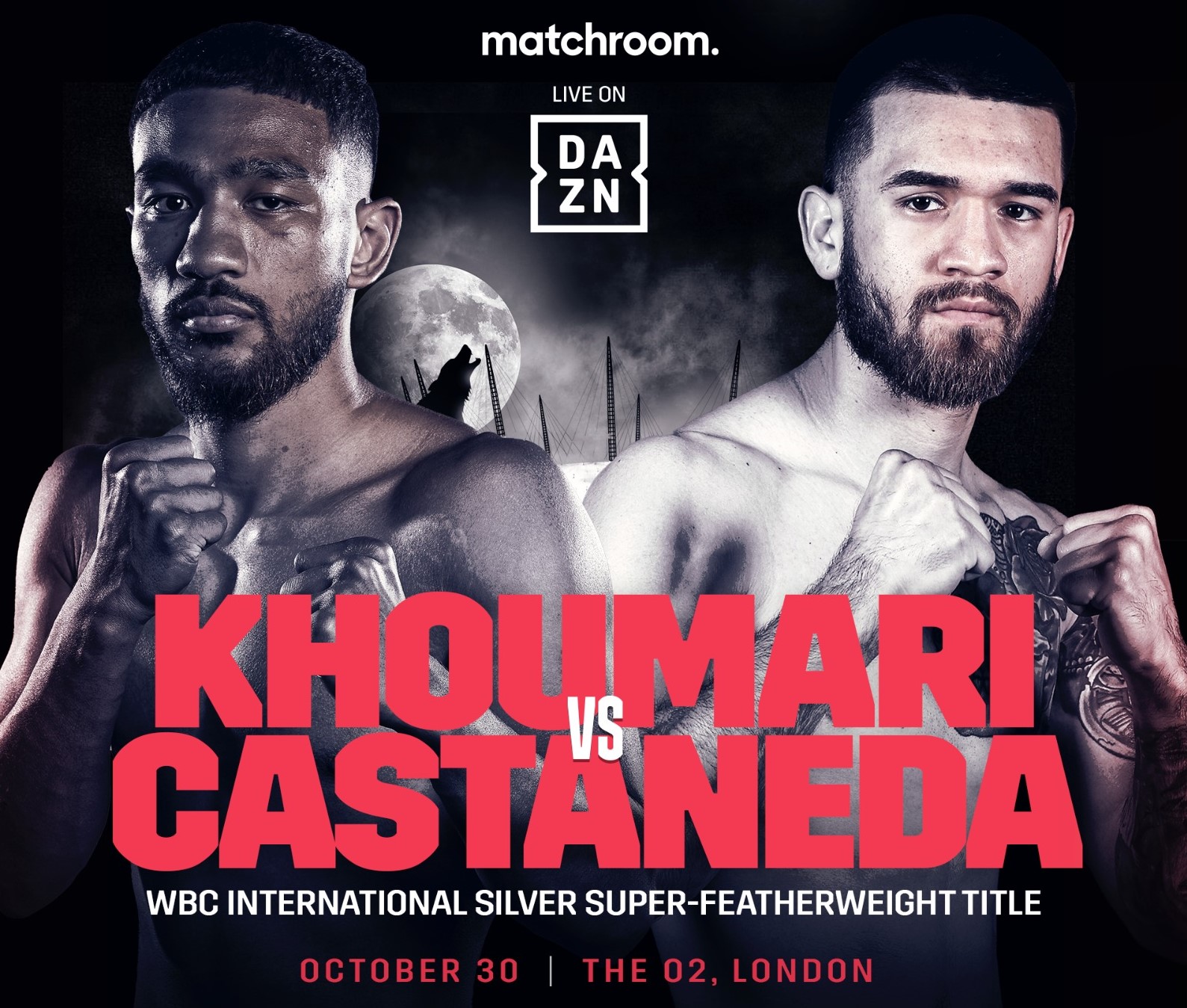 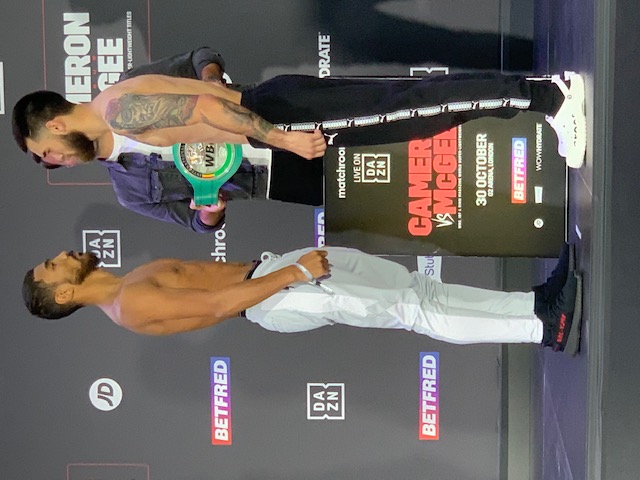 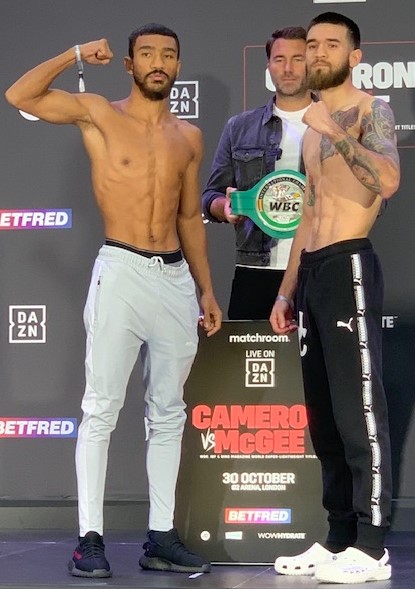