Unbeaten former Italian champion Ivan Zucco (16-0, 14 KOs) scored a spectacular second round TKO over Serbia’s Marko Nikolic (28-2, 12 KOs) to win the vacant WBC International SuperMiddle weight title on Friday April 22nd in Verbania, Piemonte, North of Italy. Zucco was staggered at the end of round one when Nikolic nearly dropped him with a perfect uppercut.  But, the Italian fighter dropped the Serbian twice in round two to win the vacant crown . Nikolic could beat the count , but referee Massimo Barrovecchio wisely stopped the contest at  1:30.   Great win for one of the best Italian prospects. 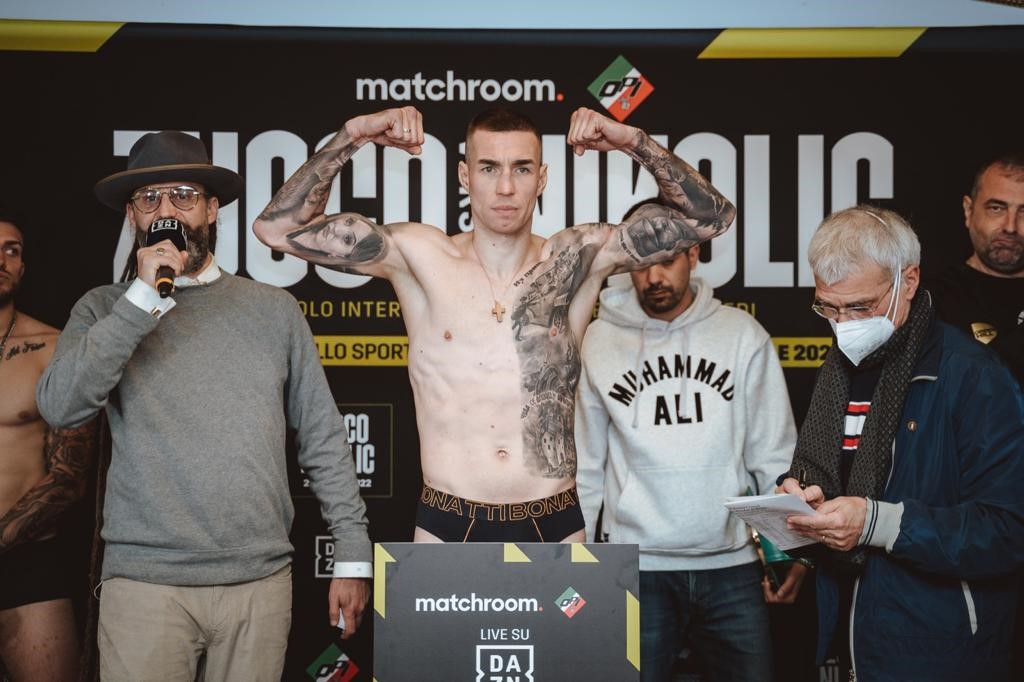 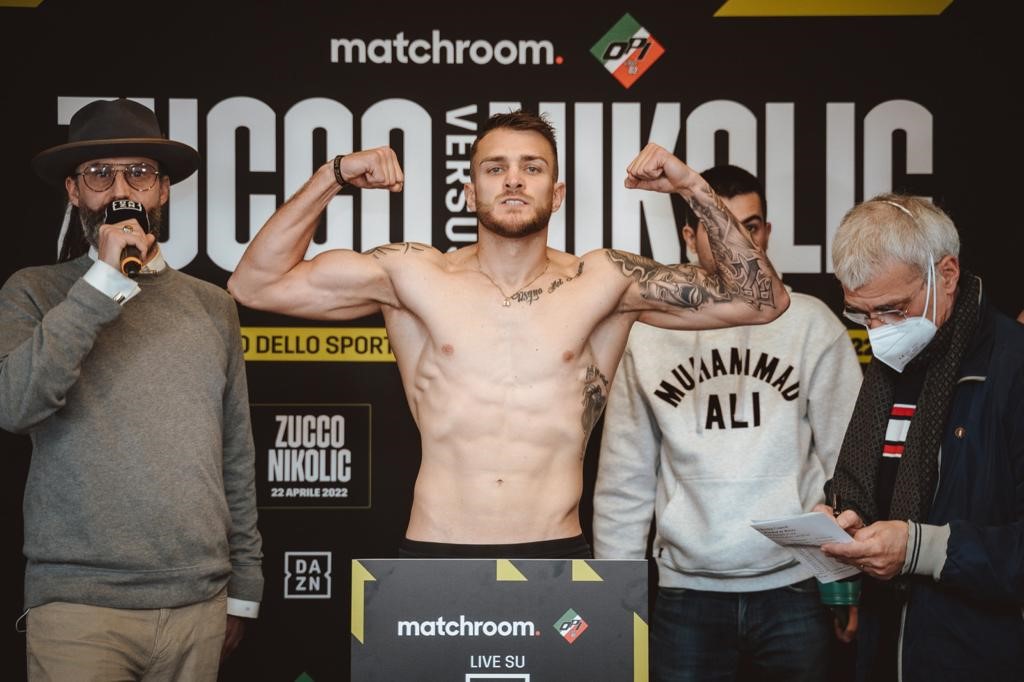 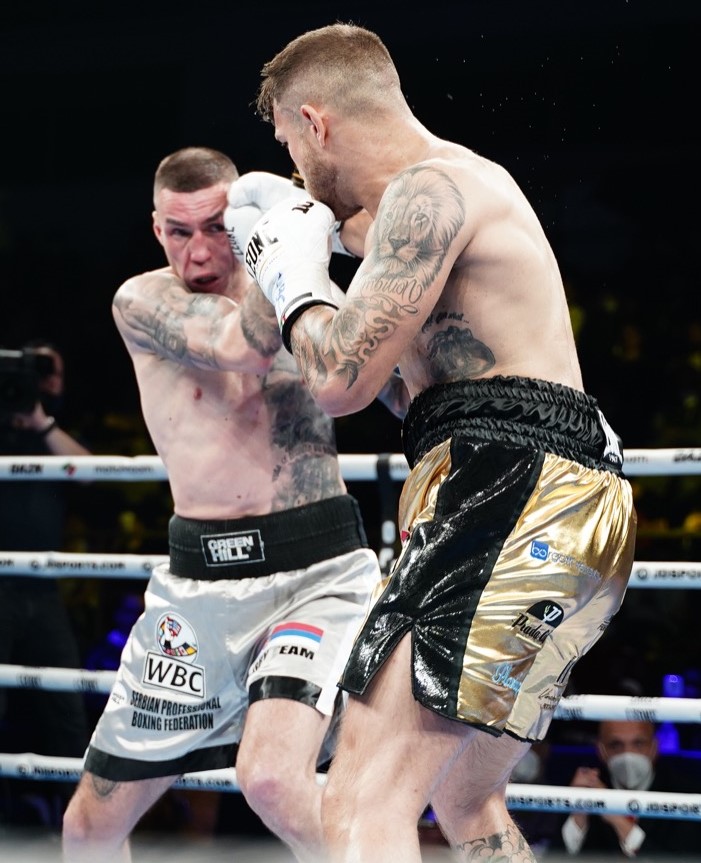 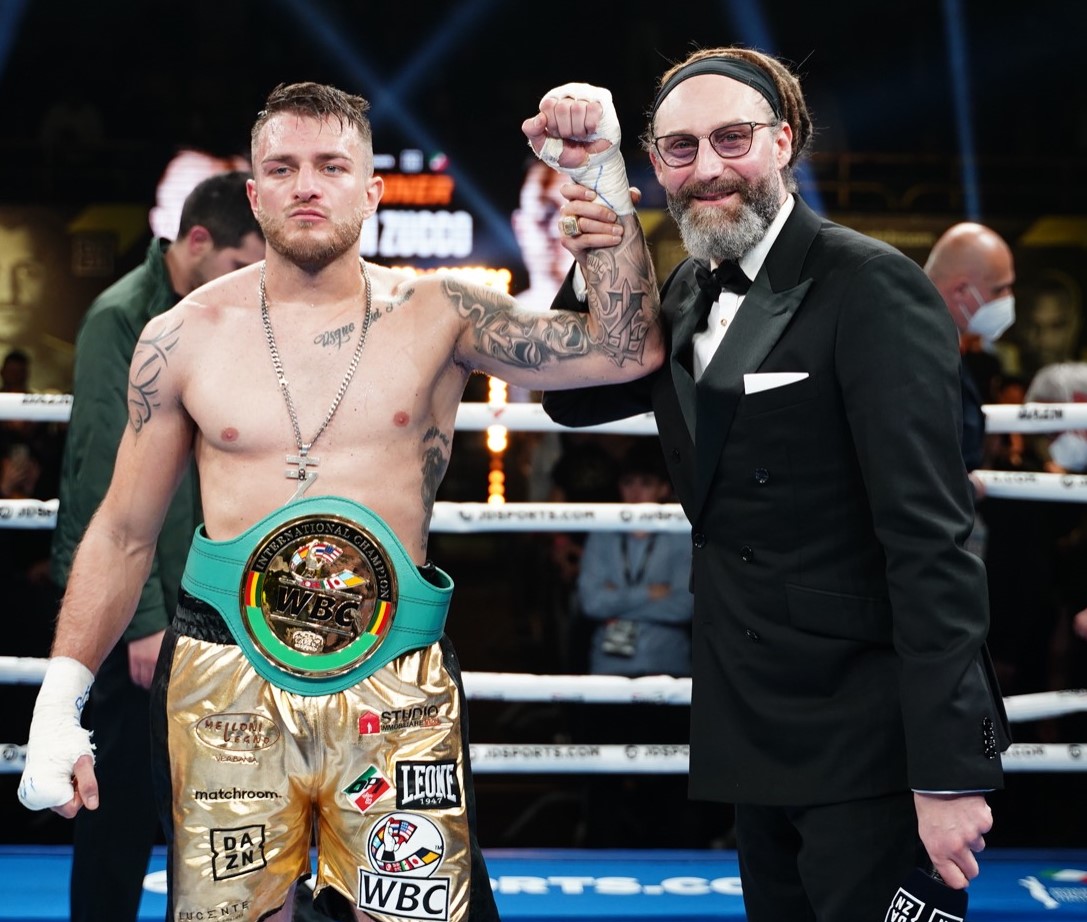 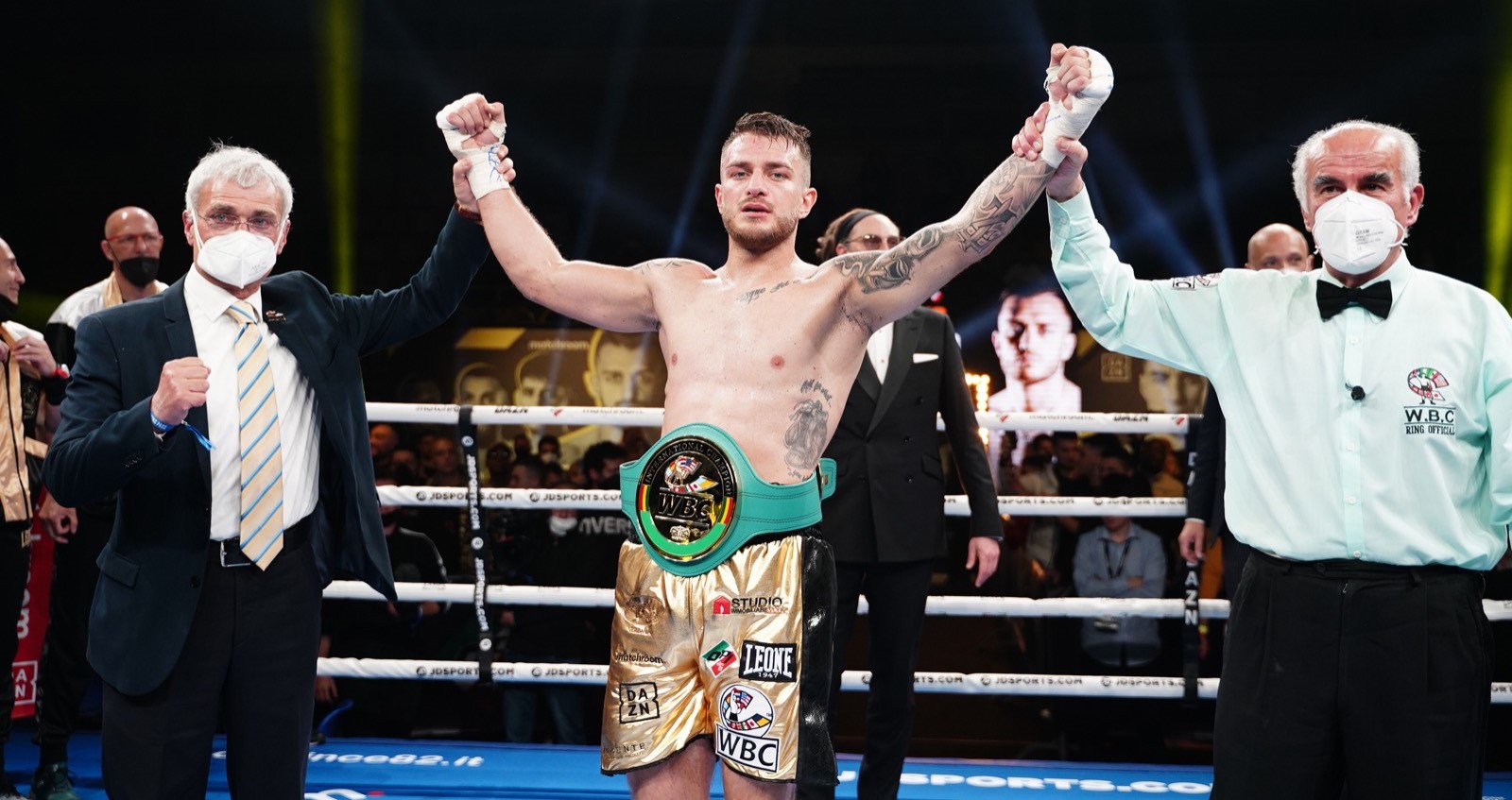 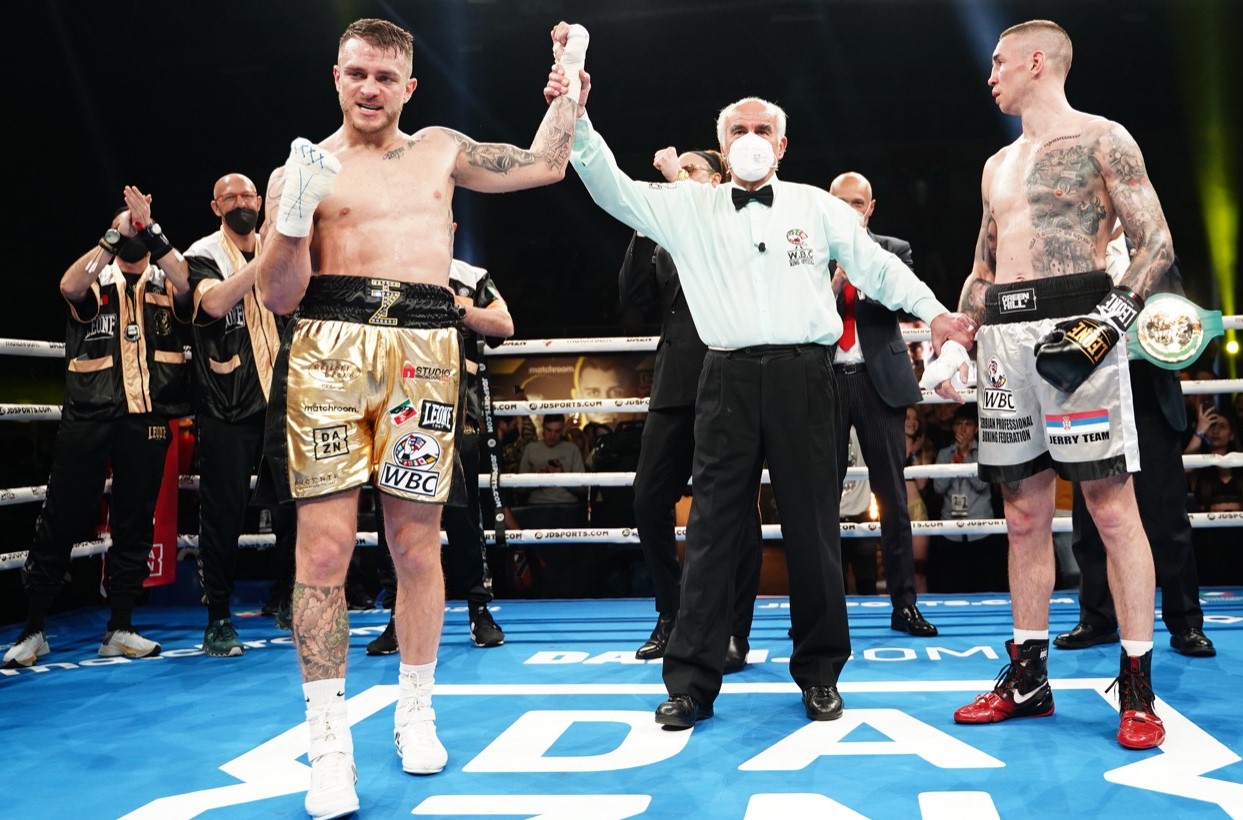 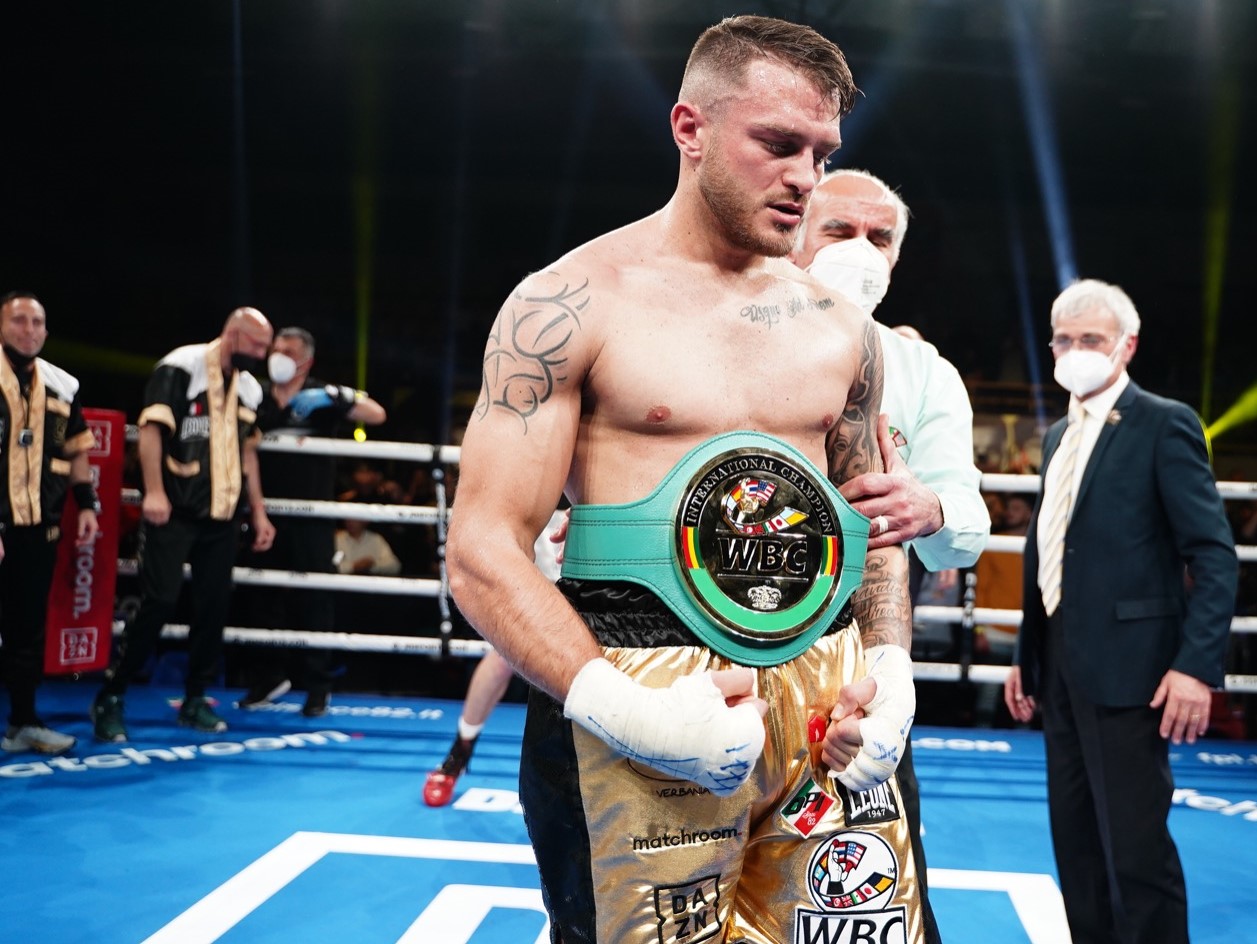