WBC International 130 Lbs champion Jadier Herrera (Cuba) will defend his title next November 13 in Dubai.   James Wilkins from US could be his challenger.   More to come

When Herrera won the belt

A night of elite and boxing action was held at the Caesars Palace Forum in Dubai, hosted by Peoples Fighters of Mr Phucan An Nguyen with the showpiece bout featuring two rising stars from the Americas battling it out for the vacant WBC International super-featherweight championship crown.

Cuban pugilist Herrera, based out of the Cuban Boxing gym in Dubai, boasting a perfect record in his fledgling professional career, kept that record intact with a 6th round technical stoppage victory over a brave Pablo Robles from Mexico.

The contest started with both boxers looking to hit the ground running.

Herrera got the better of the early exchanges landing damaging punches to the right eye area of his Mexican foe throughout the early rounds.   Those crisp and powerful punches would later play a part in the stoppage as Robles failed to come out for the start of the seventh round after a lengthy medical timeout between rounds six and seven.    Referee Ali Oubaali called a halt to the fight to protect the health and safety of Robles, who had played a big part in a crowd pleasing contest up to the stoppage. 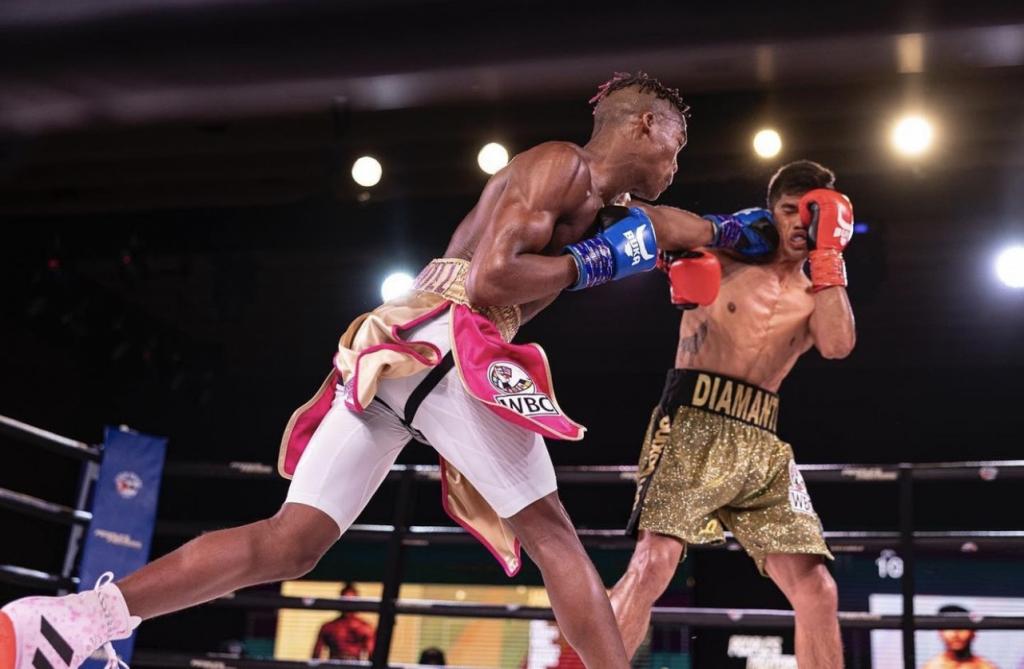 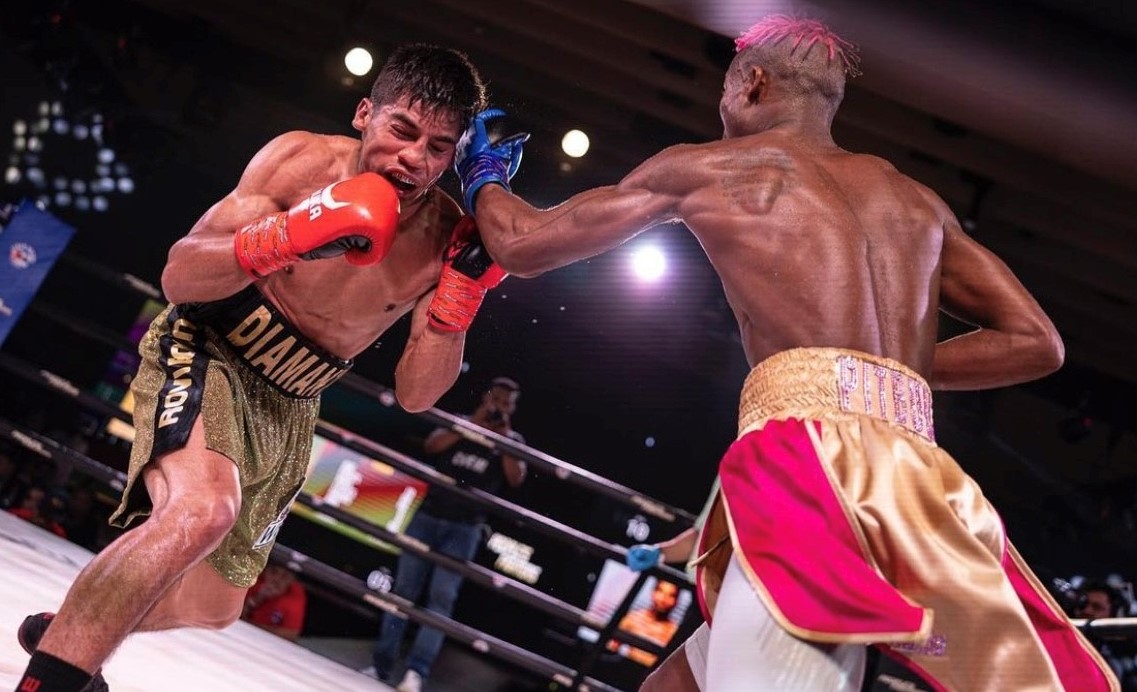 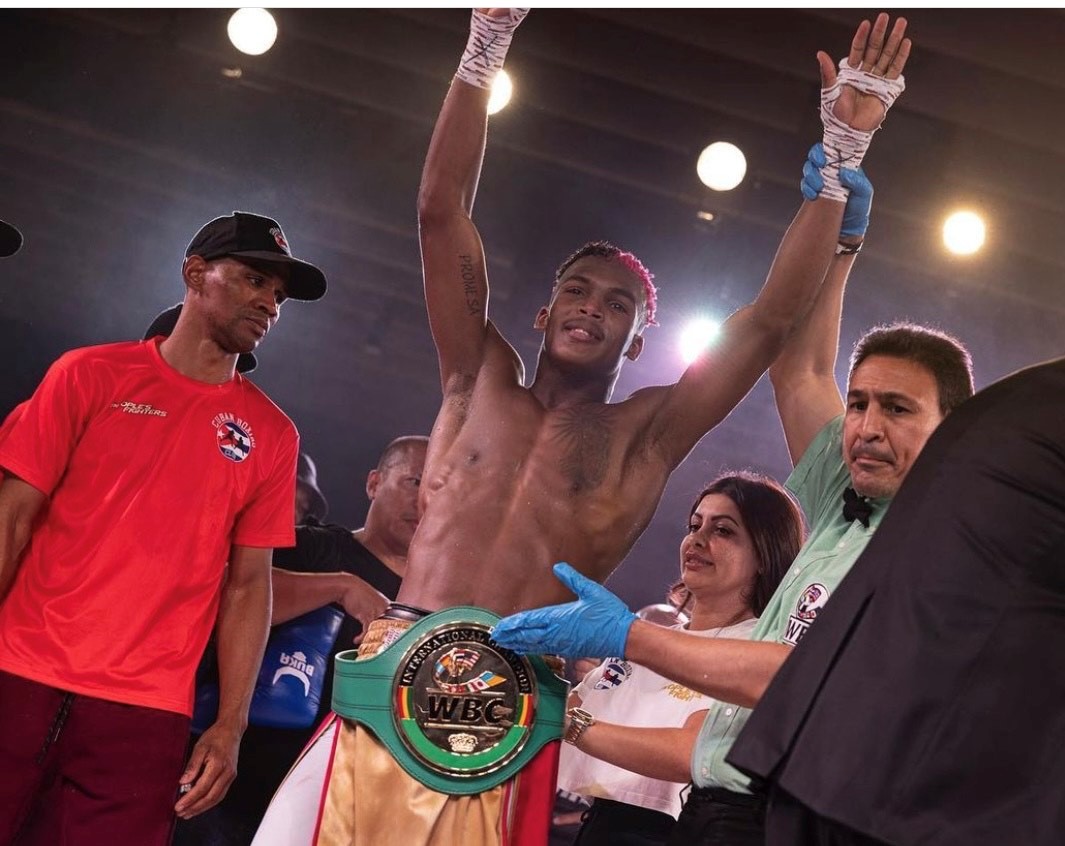 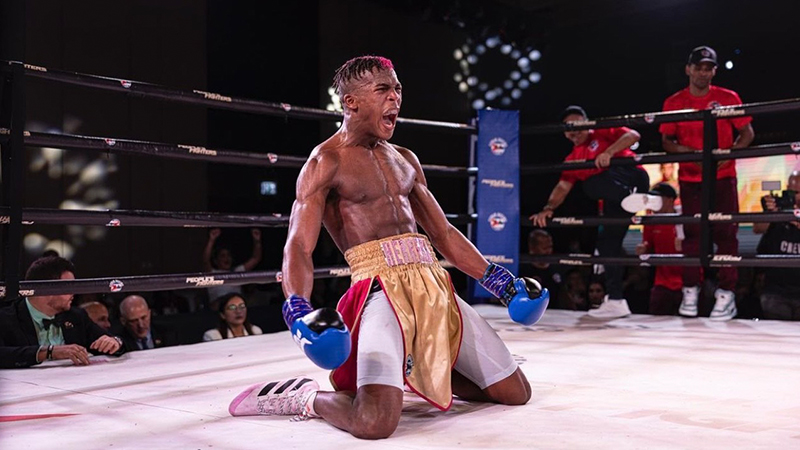 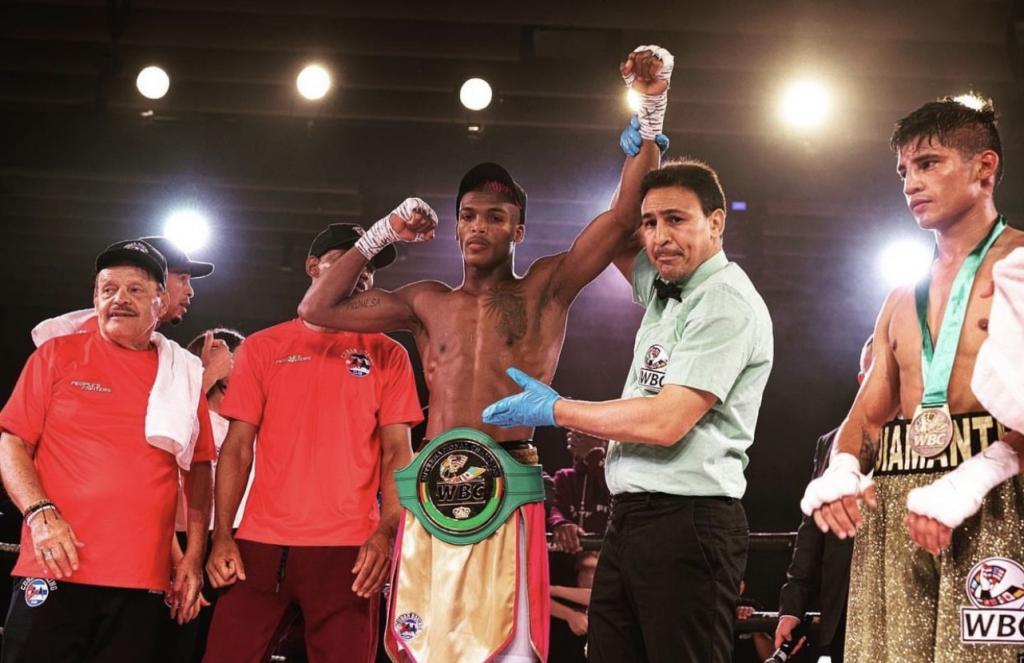 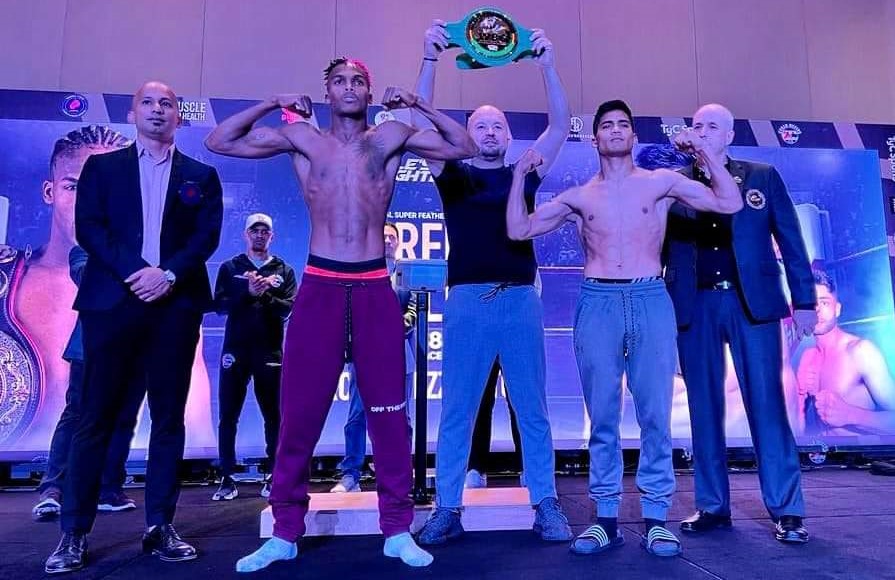 Jadier Herrera (Cuba) and Pablo Robles (México) complied with their official weigh-in for their clash at the Caesar Palace tomorrow June 18 in Dubai.   Their fight will be for the vacant WBC International Super Featherweight title.   Herrera scaled kgs 58.300, while Robles kgs 58.250.   Below some pictures of the press conference and weigh-in.   The show in Dubai will be promoted by Phucan An Nguyen of Peoples Fighters 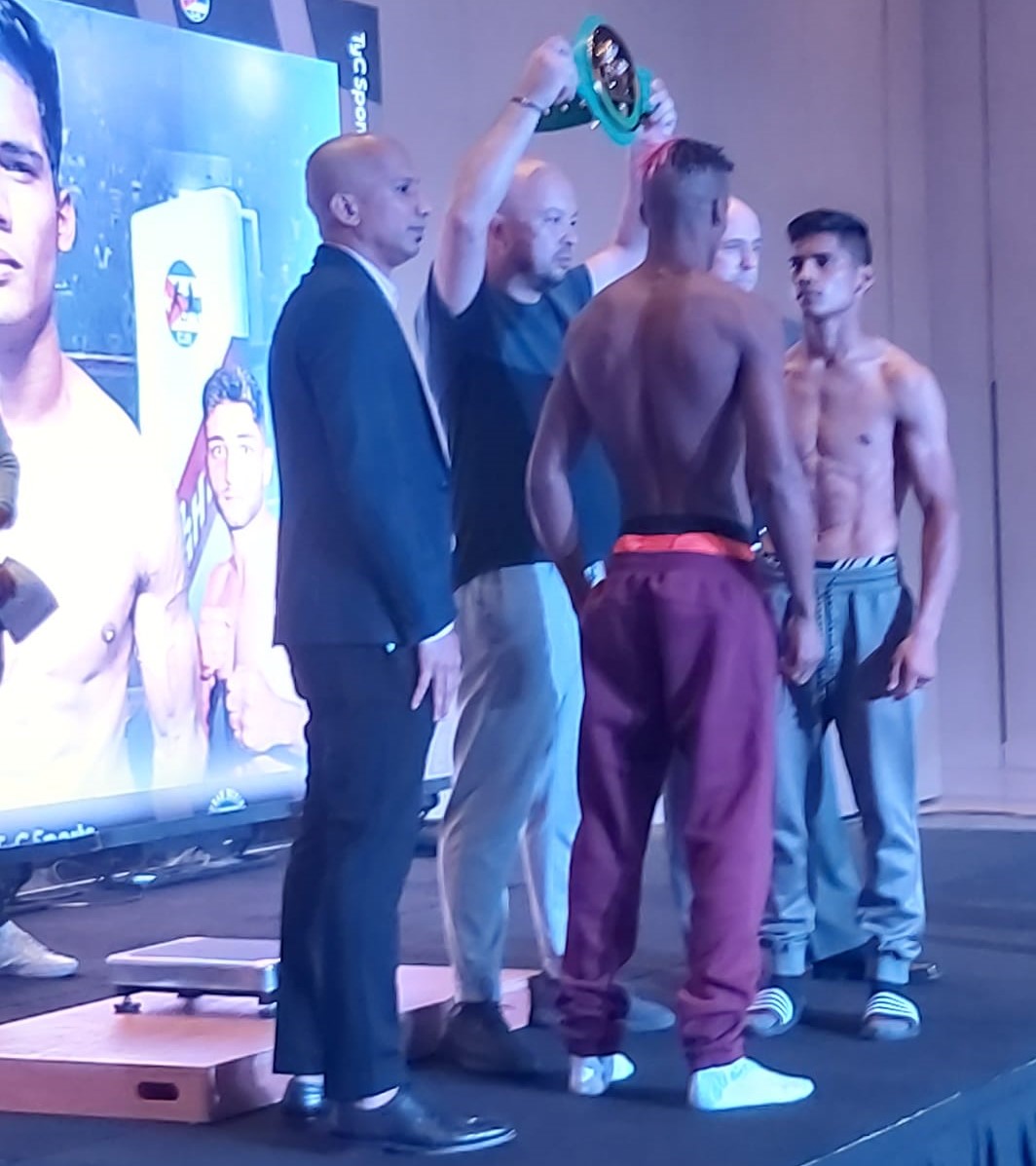