Chris retained his title against James Beech Jr. by UD 10.   More to come. 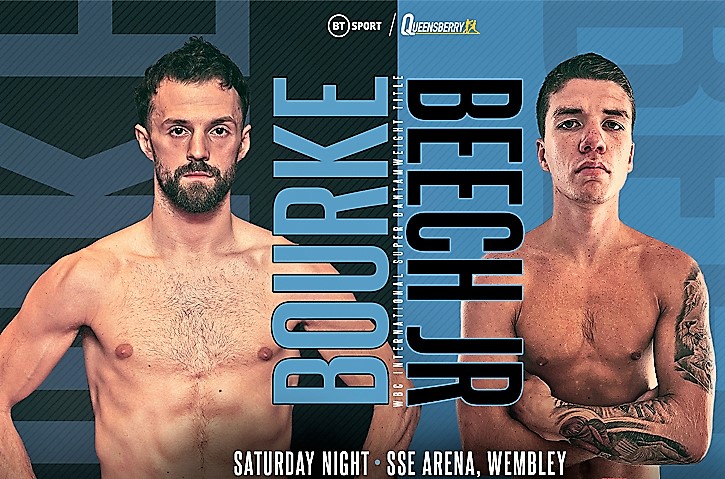 The date of the fight and the name of the challenger had to be changed several times due to the pandemic. 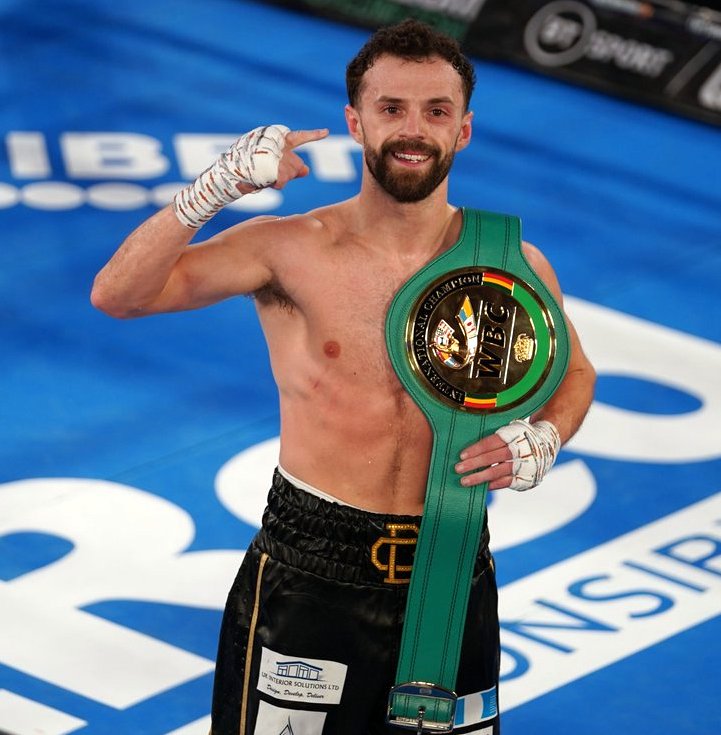 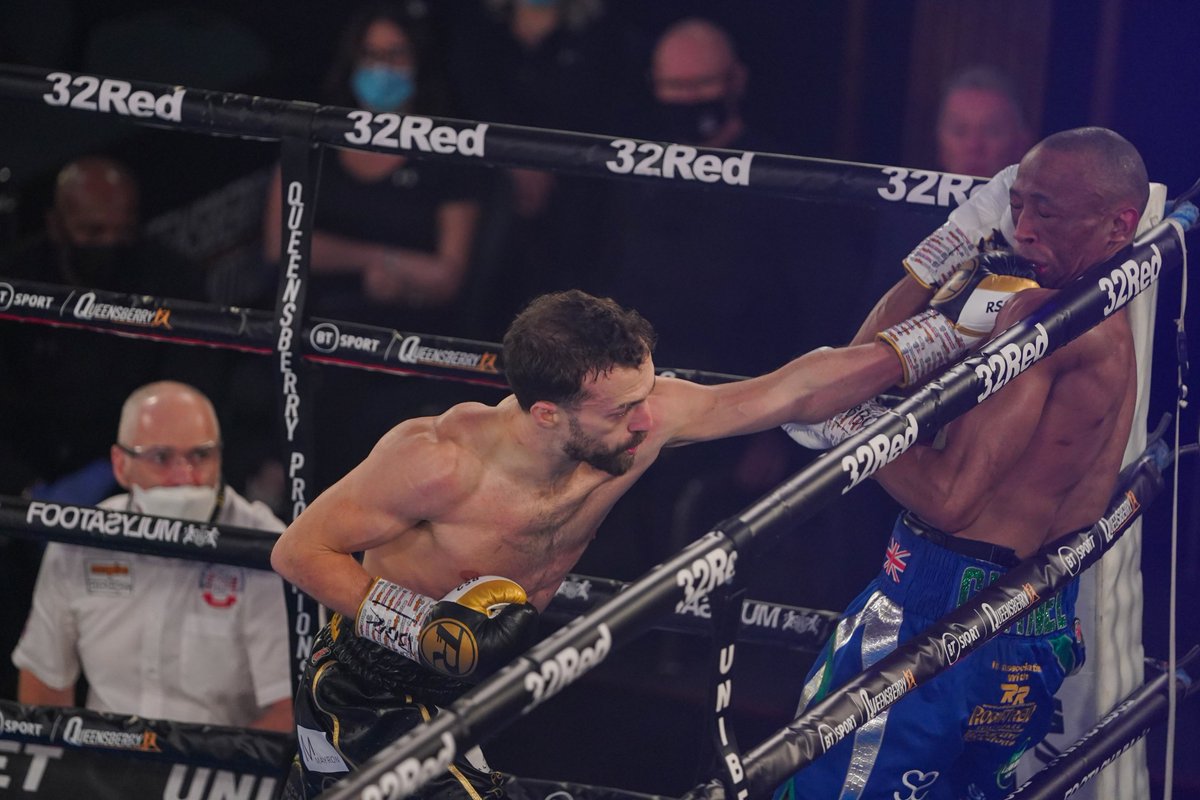 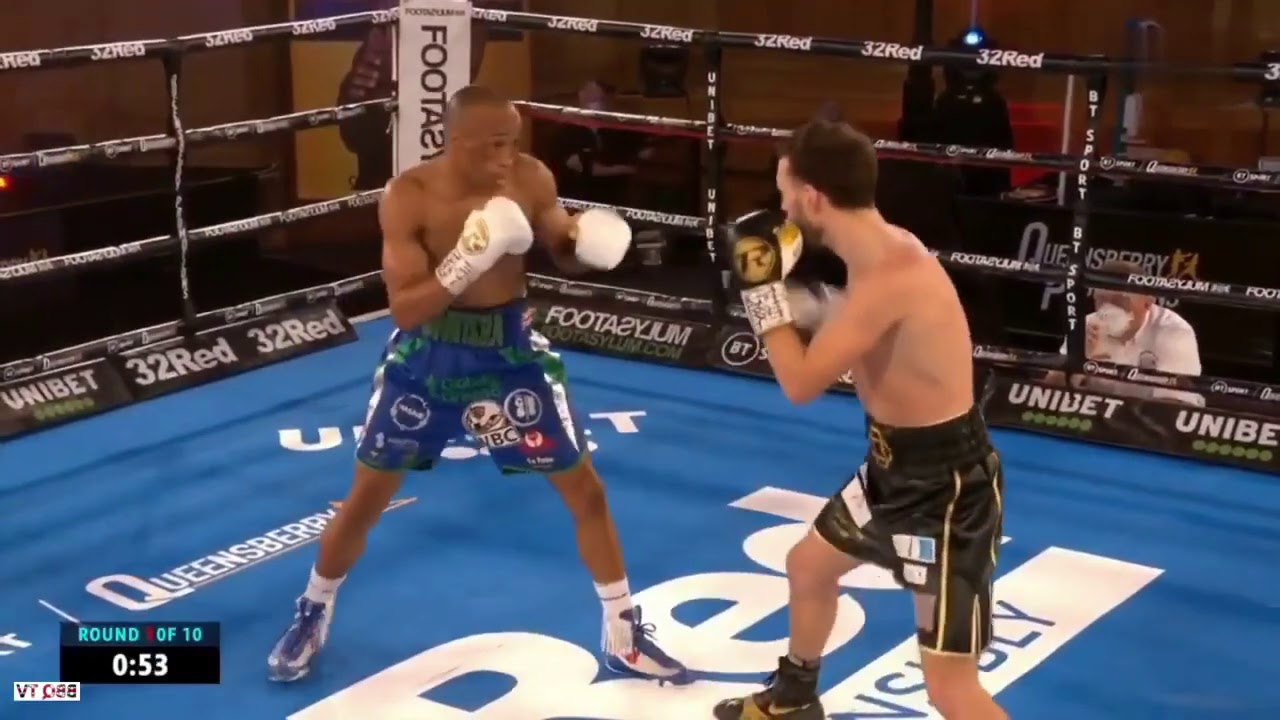 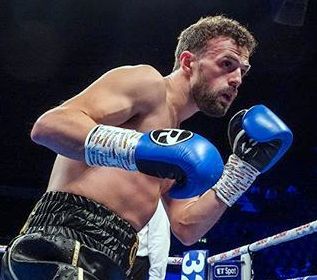 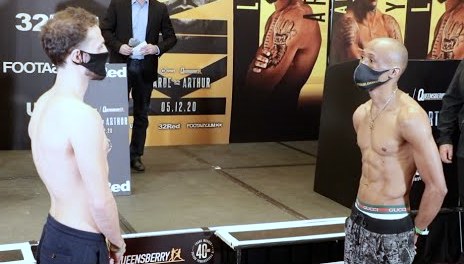 The fight was on a big show at Church House, Westminster London, promoted by Frank Warren of Queensberry.

After a cautious, albeit well fought, first round by both boxers, the second round becomes more aggressive with Bourke smart to whip over his left hand.

About a minute into the second, a left caught the Southafrican clean who dropped in a neutral corner.

Ramabeletsa looked on unsteady legs when he rose, but still able to beat the count and proceed.

At about 30 secs left in the round, Ramabeletsa was tagged with more hard and clean punches and was forced to take a knee.

He beat the count , but referee Ian John-Lewis waved it off at 2:43 of the session.

That was a fair decision.

This vacant title bout was supposed to take place last November 13th and was postponed due to positive Covid tests from members of two of the boxers camps.