Due to the terrible corona virus outbreak, the following scheduled championship has been canceled.

The WBC hopes it will be rescheduled to later dates. 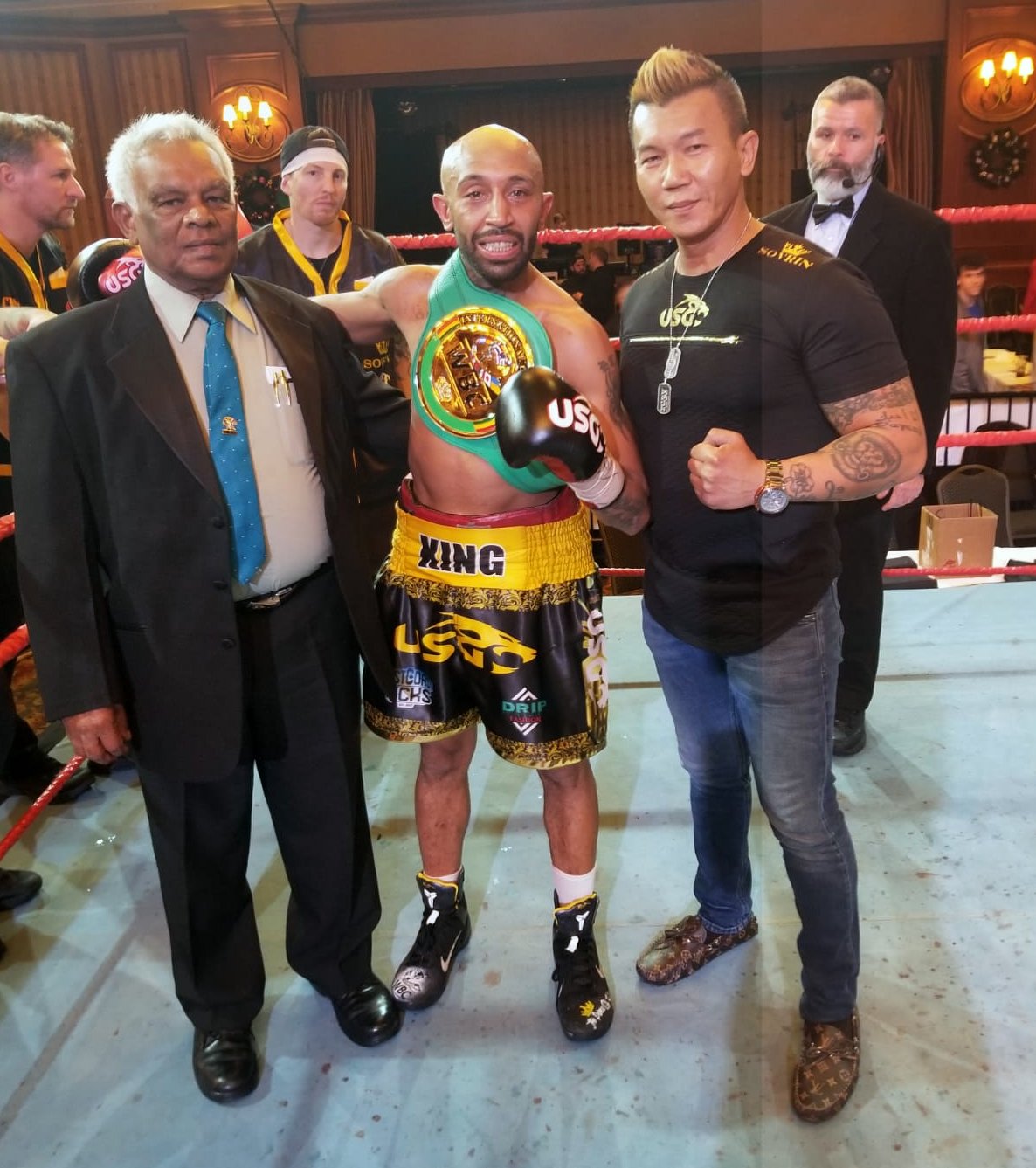 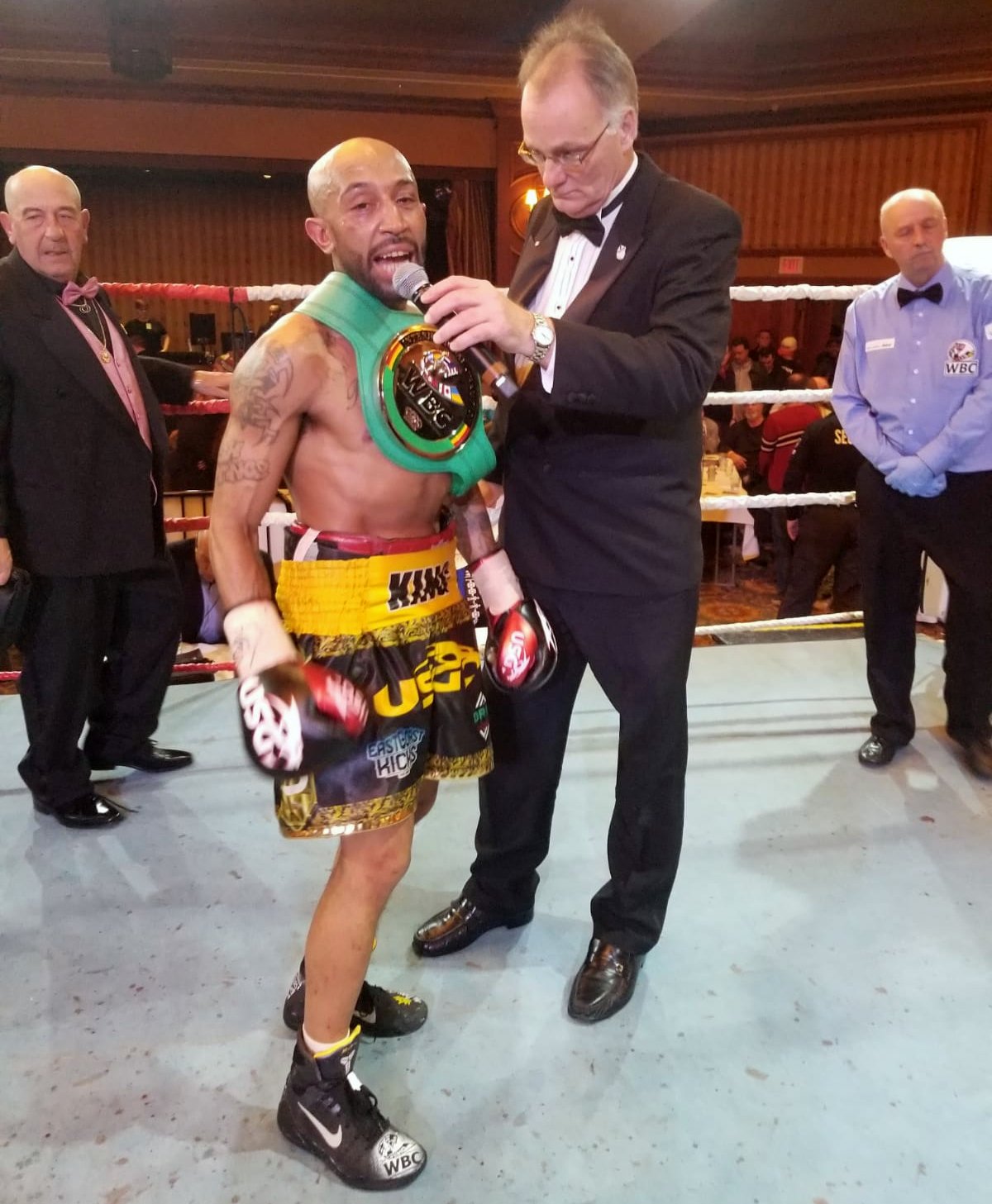 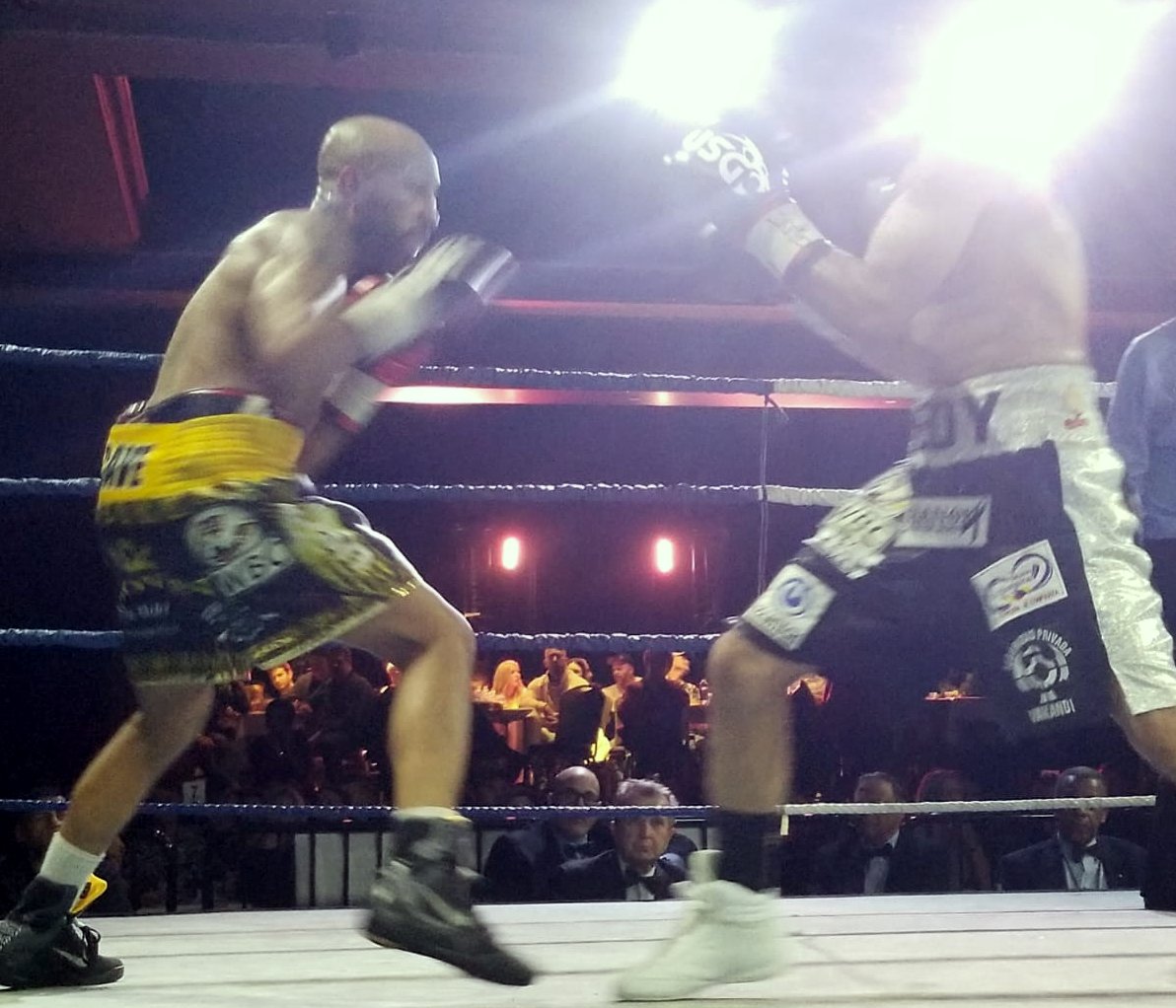 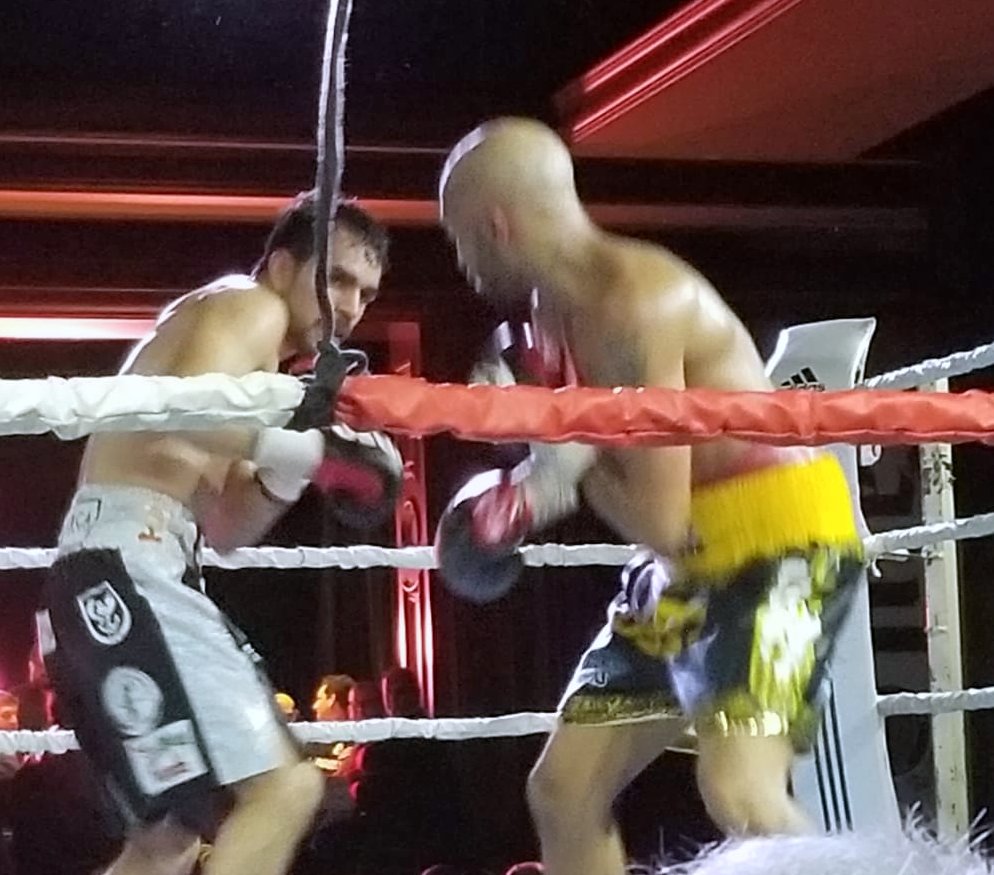 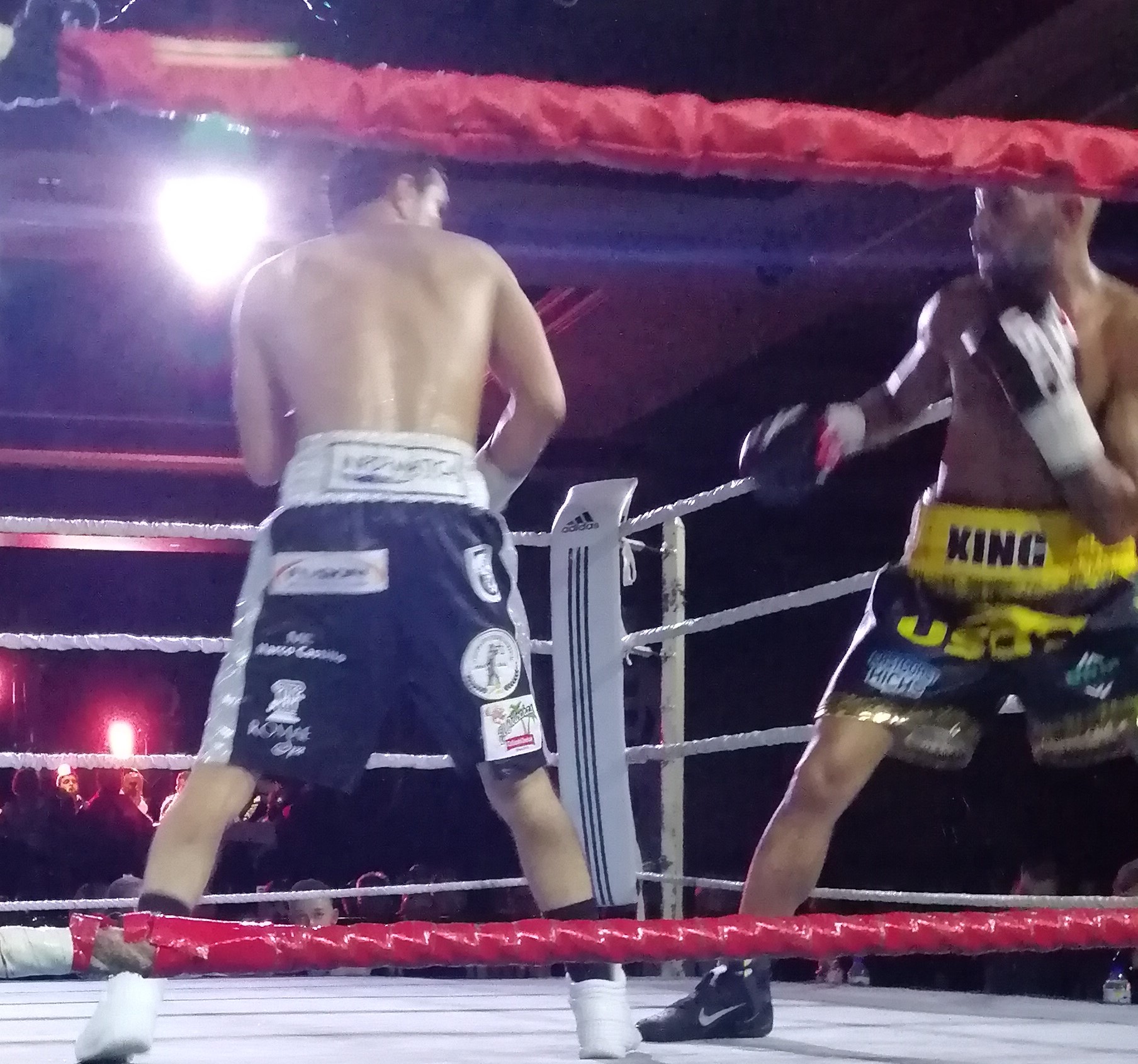 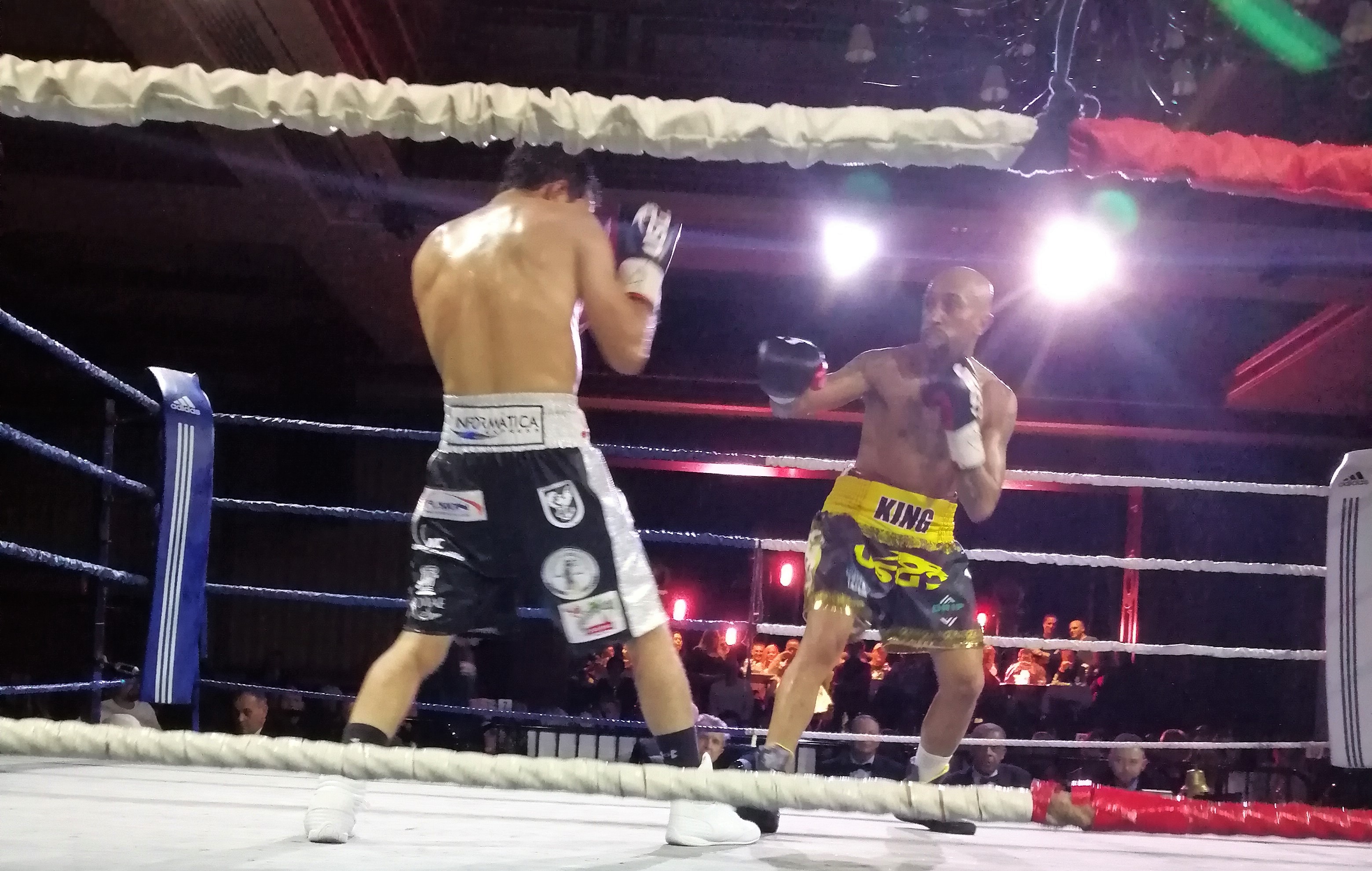 This title was declared vacant last April 20th as former title holder ASHIQ Muhammad was defeated inside the distance by  Thattana Luangphon (alias Chainoi Worawut) for another belt.   The Committee then decided to approve the vacant title bout in Halifax.