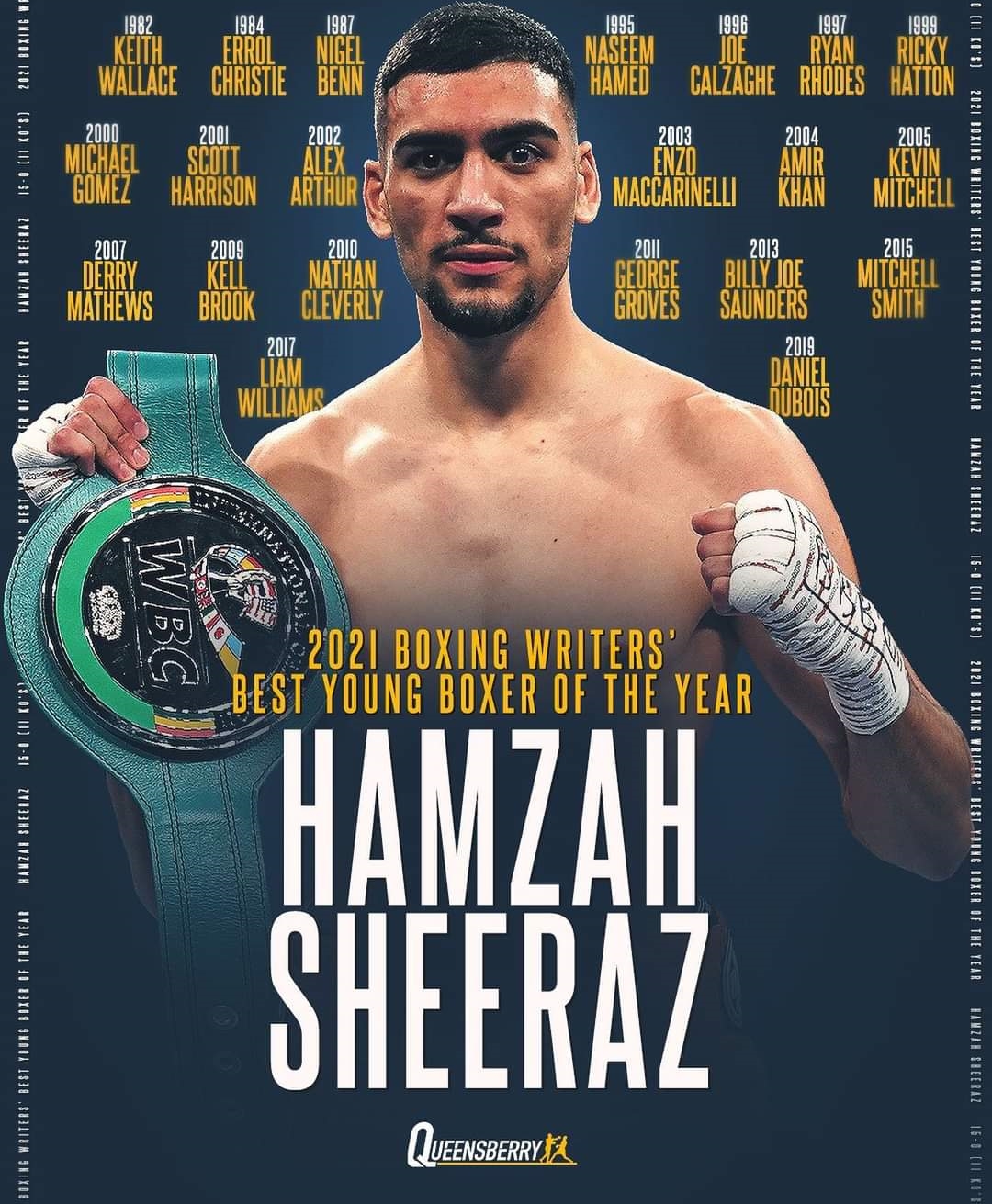 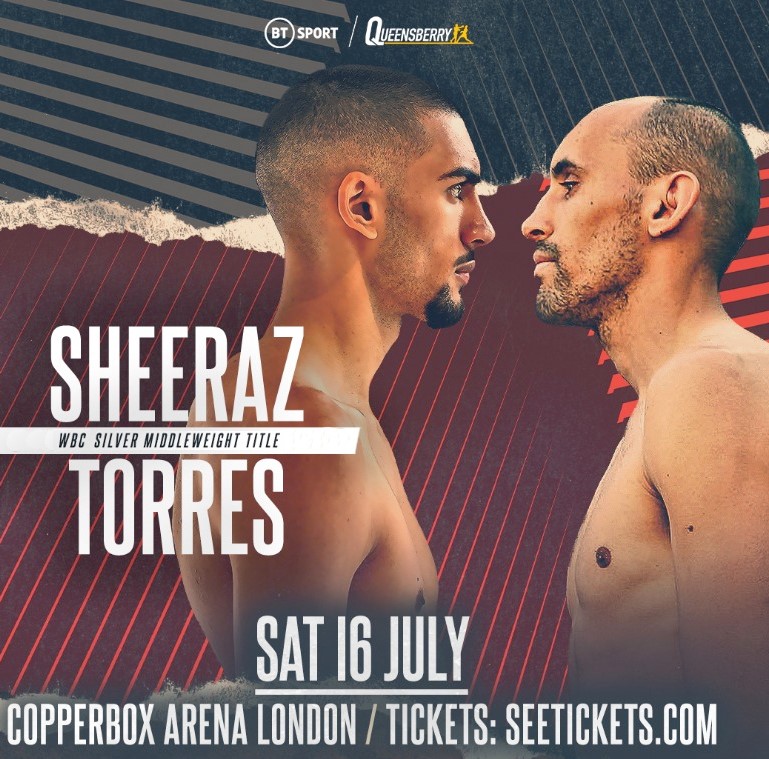 Hamzah Sheeraz was born on May 25, 1999, in Slough, Berkshire, England, United Kingdom.

Talking about his parents and their background, he belongs to a boxer family as his father and grandfather were boxers and he followed in his parent’s footsteps.   His height stands at 6 feet and 3 inches tall which is about 191 cm high and is among the tallest boxer in the country.   Talking about his ethnicity he belongs to an Asian ethnic group settled in England. 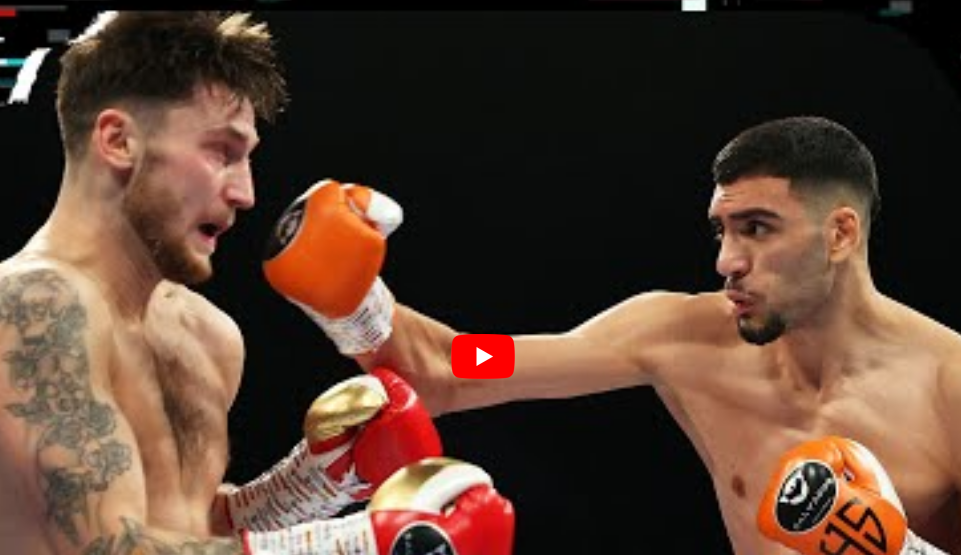 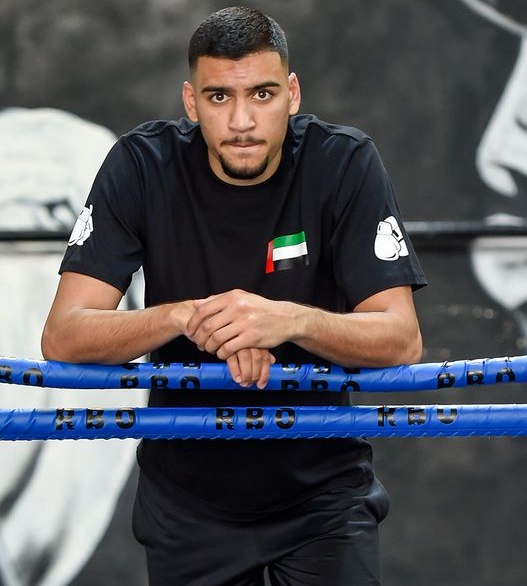