Surprising result as Mexican Raygosa decisions Kazak Yeleussinov to win the vacant WBC International title.   Yeleussinov was keen to get a win and a title,  but Raygosa tore up the script.   Twice Kazak amateur champion, Yeleussinov is the elder brother of Olympic gold medallist Daniyar,  but professional boxing does not look to be as easy as expected for him.    The loser is asking for a rematch.

Mexican promoter Jaime Rios was ready to stage this vacant Championship,  but covid-19 gave him several problems.   Dauren Yeleussinov against Juan Carlos Raygoza was postponed several times.   Both contenders had regularly complied with the official weigh-in for the championship to happen last August 15 in México.   Apparently, the bout was postponed just before it was to begin.   There was a large crowd so that , due to health and safety reasons related to the pandemic, the bout was canceled.  The championship finally took place on August 21st in Tlalnepantla de Baz (North México City).   Raygoza won the vacant belt by scoring a Split Decision.

96-94 twice for Raygoza  –   same the other way around for Yeleussinov by the third judge.    A rematch looks now to be a possible solution. 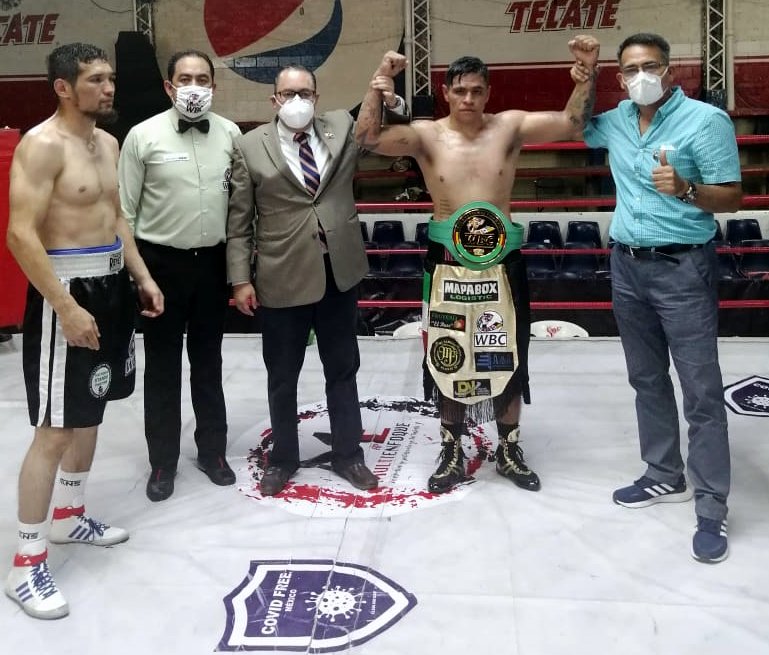 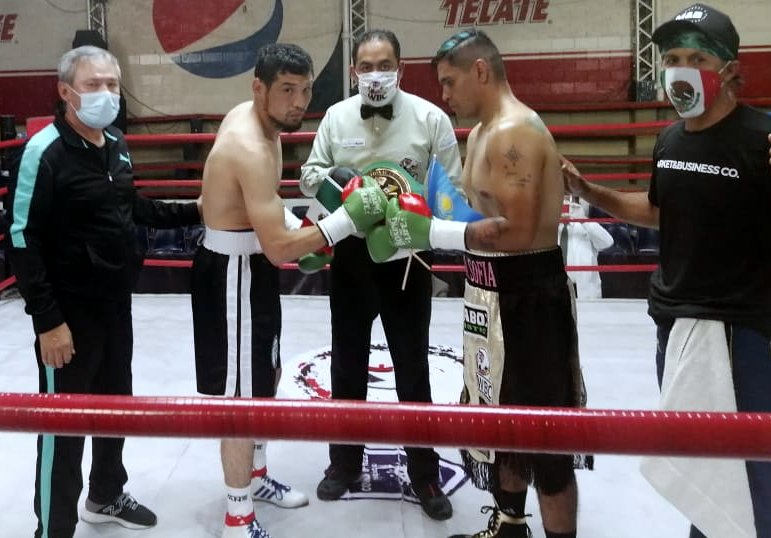 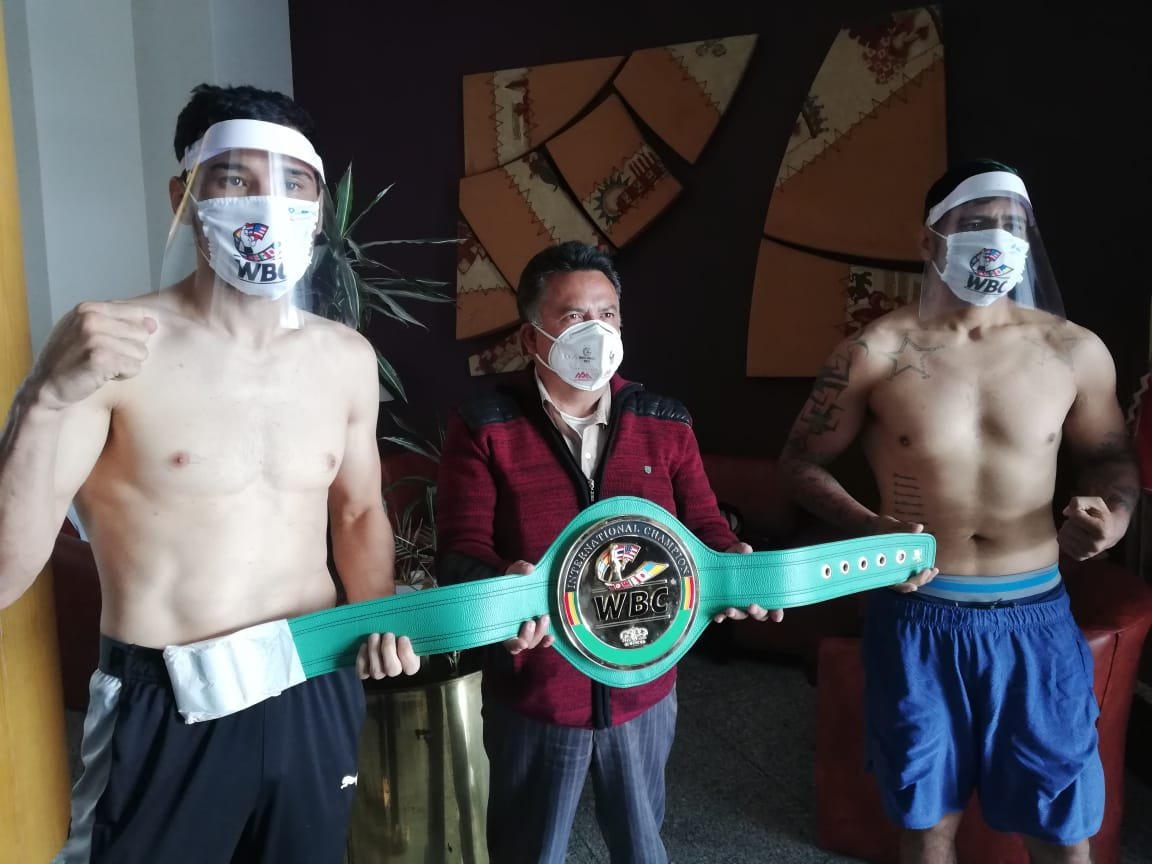