The voluntary defence will now take place in Dubai: 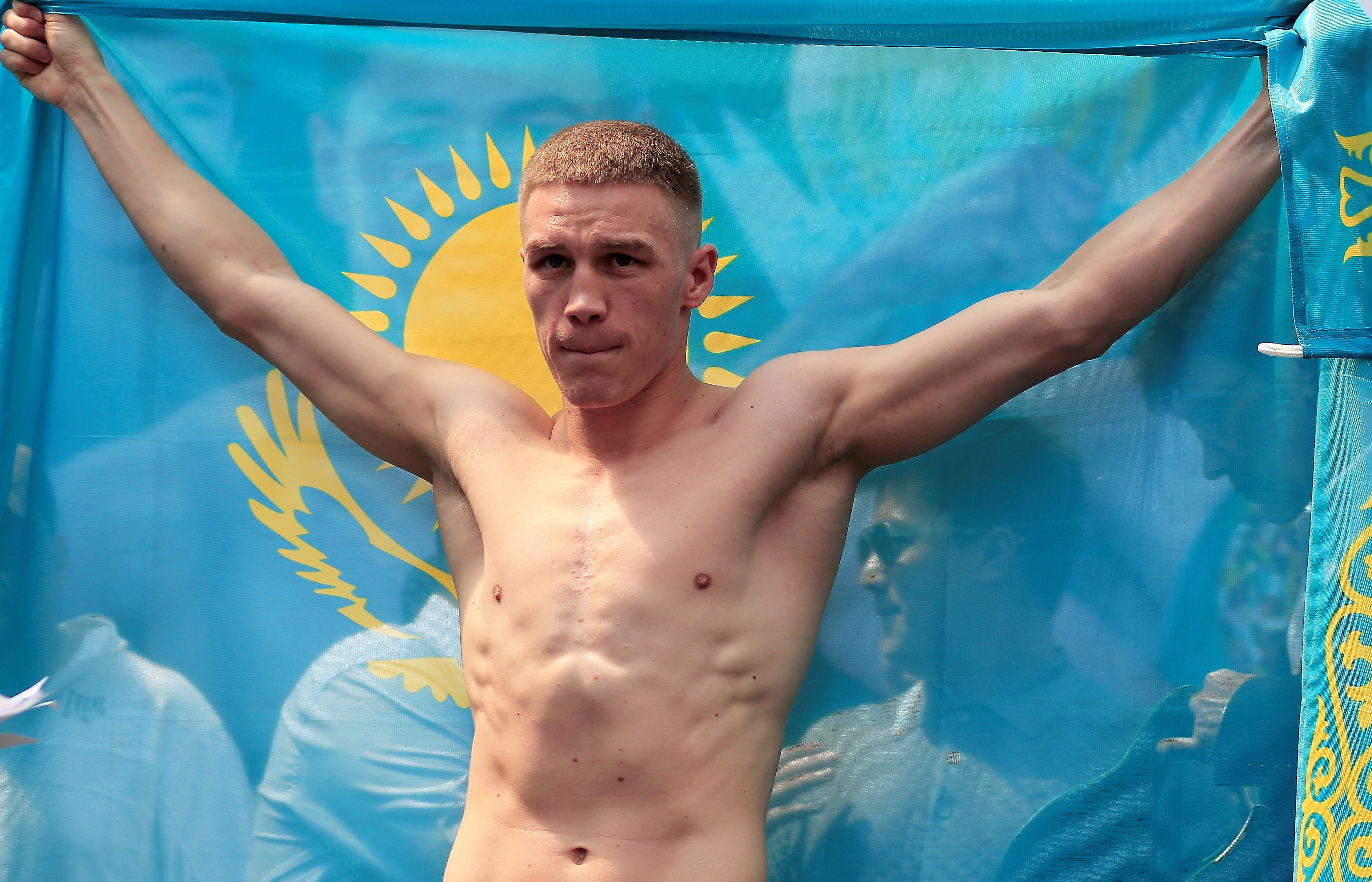 Unbeaten Viktor Kotochigov had retained his WBC International Lightweight crown on Monday December 16 in Almaty (Kazakhstan) against Argentina’s Javiér José Clavero.   The Championship was the main event of a massive bill at the Baluan Sholak Sports Palace (live on ESPN+) staged by MTK GLOBAL Kazakhstan in association with Top Rank and worldwide on IFL TV.         Fans in attendance were treated to this superb event.    The hometown hero didn’t disappoint his fans as he clearly outpointed brave Clavero.  The champion was in control throughout the fight, with all three judges eventually scoring a unanimous decision in his favor.   Both fighters had easily complied with the weigh-in the day before: 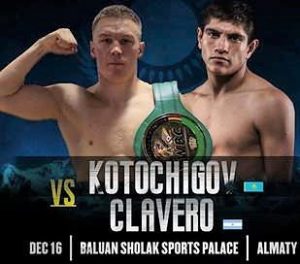 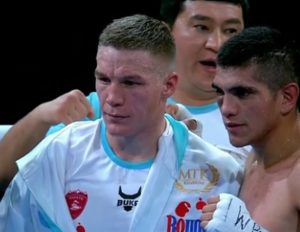 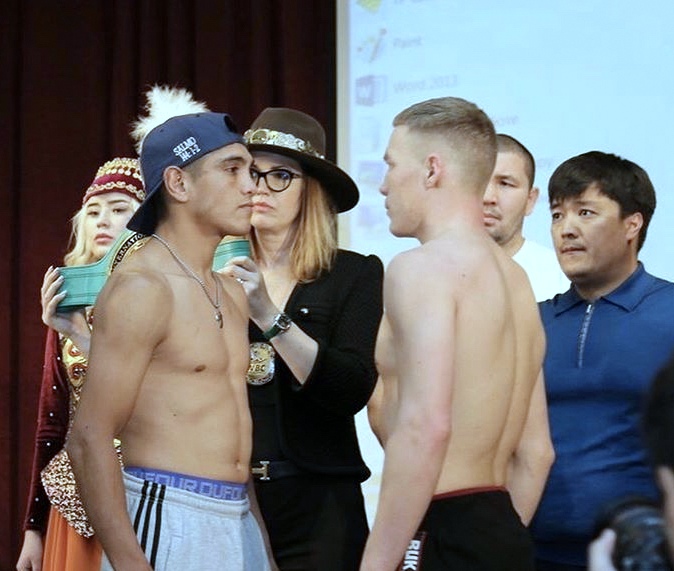 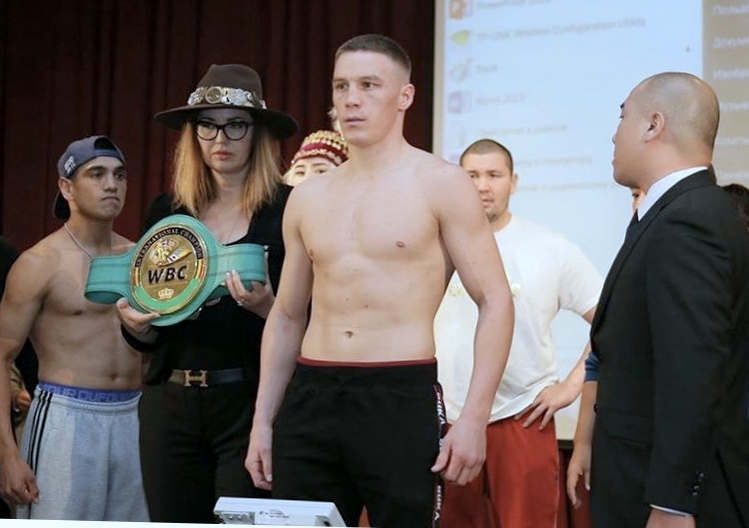 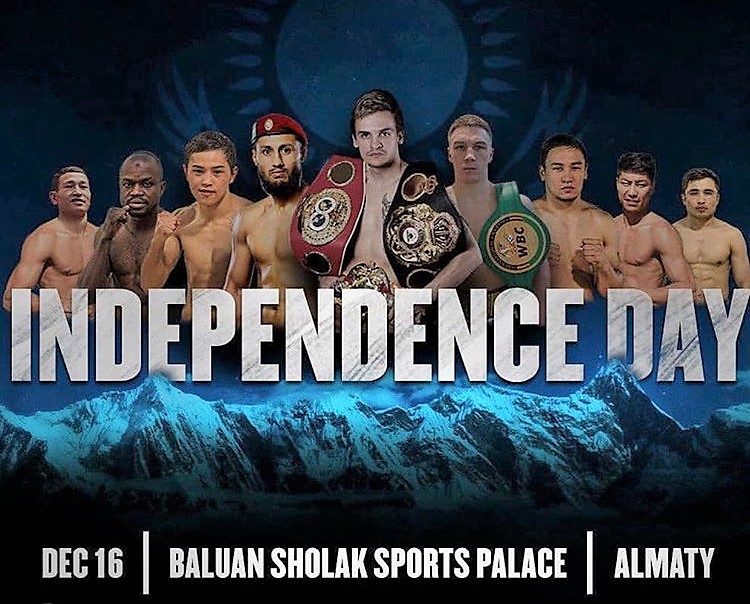