Sam Noakes (UK) continued his brilliant stoppage streak as he stopped in nine rounds Shaun Cooper to win the vacant WBC International Silver title at Lightweight.   The winner had been on top from the outset and his dominance was finally rewarded in the ninth session.   After dropping Cooper, Noakes kept the pressure on to force a stoppage from Ian John Lewis.   Noakes is now the owner of the WBC International Silver lightweight title.     The show was promoted by Frank Warren on December 4th in London (UK). 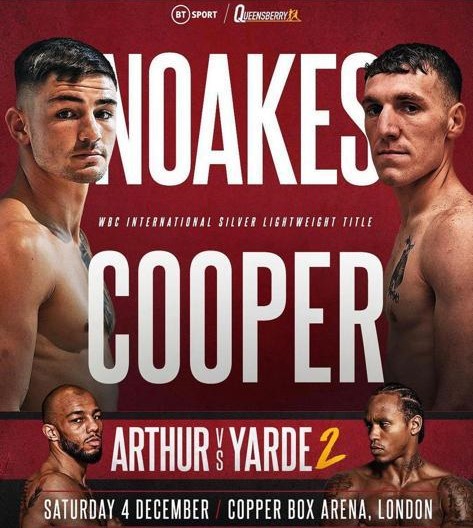