Ryan Ford had won this belt in Germany against Serge Michel, but then decided to relinquish it on voluntary basis.    The Committee has been trying to place the vacant Championship in a special area. 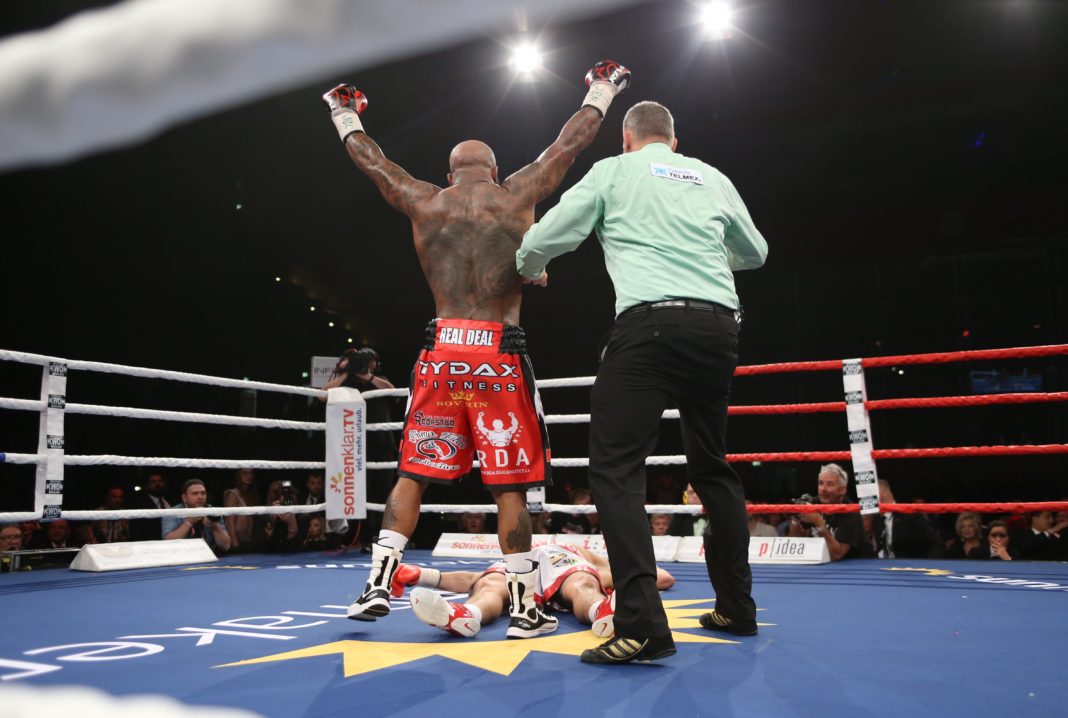 *Bellew then won the WBC World Cruiserweight title in 2016