Tibo Monabesa (Indonesia)  oupointed  (WUD12)  Toto Landero (Philippines) to win the vacant WBC International LightFlyweight title.   Armin Tan promoted the vacant title bout in Jakarta on April 14th 2021.    The new champion from Indonesia was rated at #6 before this win. 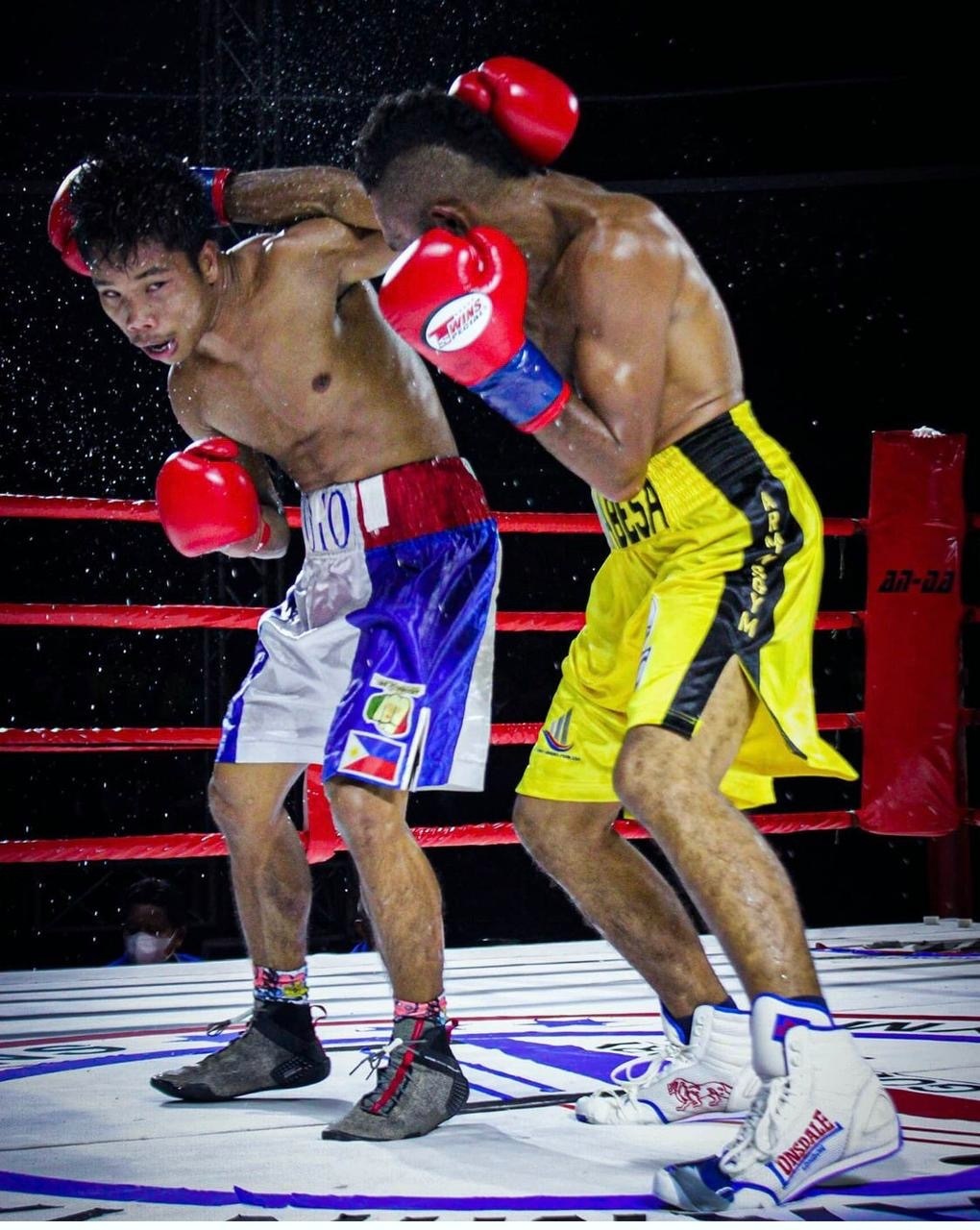 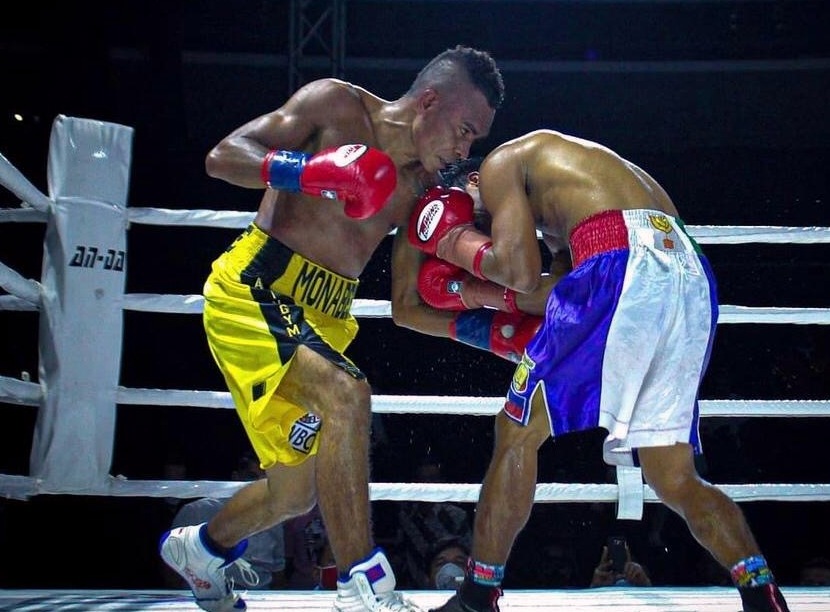 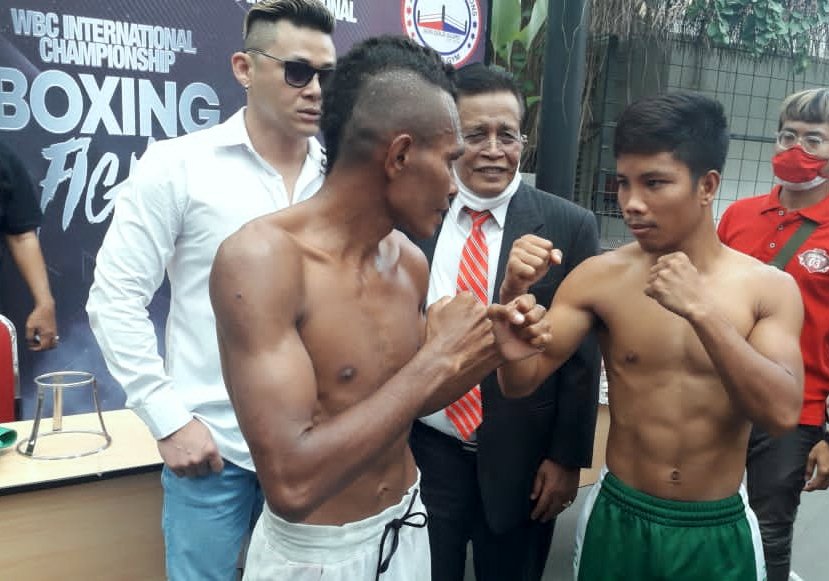 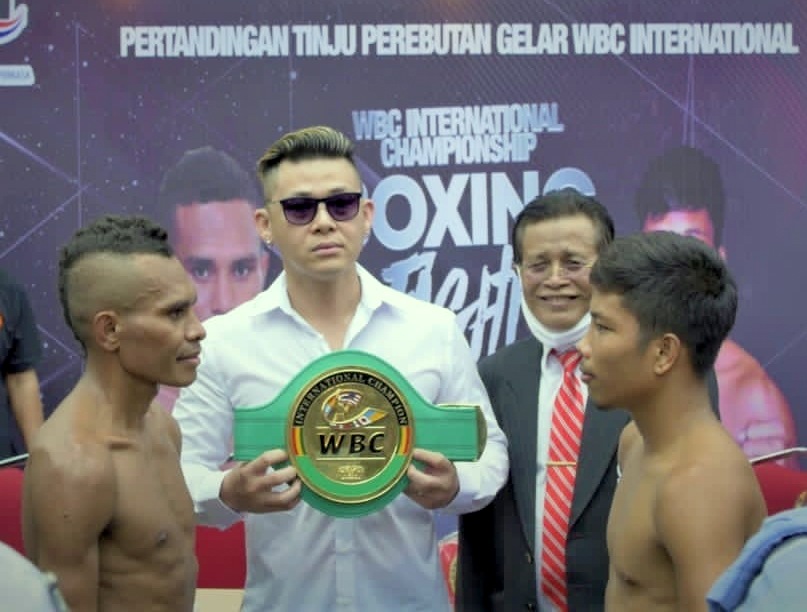 Due to the corona virus outbreak and the strict instructions circulated by the Jakarta Provincial Authorities, Armin Tan Promotions had to postpone  several times this WBC International light flyweight title bout.   The spread of corona virus in Asia and around the world will hopefully end soon.

While Toto Landero from the Philippines is already in Jakarta, the covid authorities in Indonesia will not let him to leave the quarantine until April 13th despite negative test and the event being in a bubble.  For this reason, the show has been now moved to 14 April . 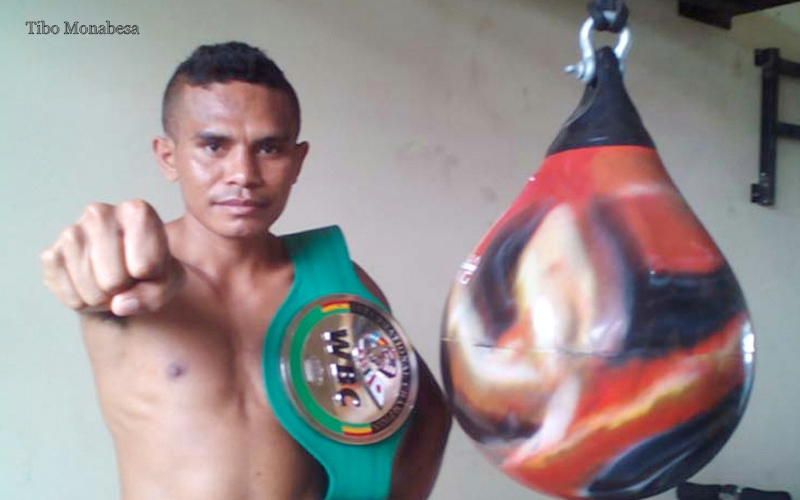 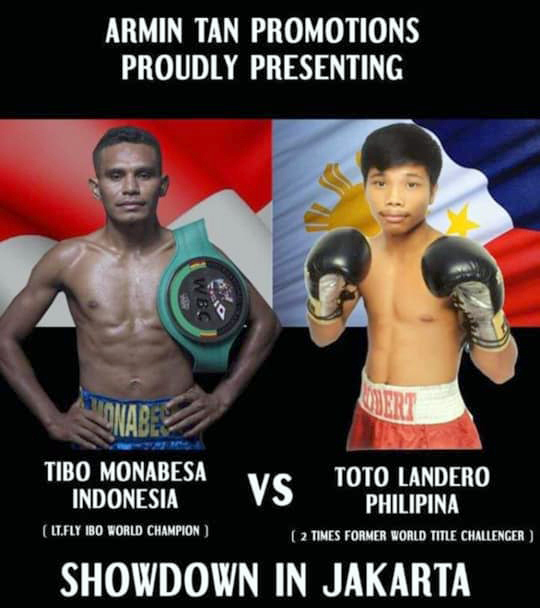