Zhan Kossobutskiy retained his WBC International Heavyweight title against Hussein Muhamed last November 5th in Oberhausen (Germany) scoring a KO in round three. The show was staged by Universum.

More details to be added soon.

Zhan Kossobutskiy (Kazakhstan) had stopped Johann Duhaupas (France) last May 21st in Hamburg (Germany) to win the vacant WBC International Heavyweight title.   Former World title challenger Duhaupas decided that enough was enough at the beginning of round six as his left eye was completely closed. 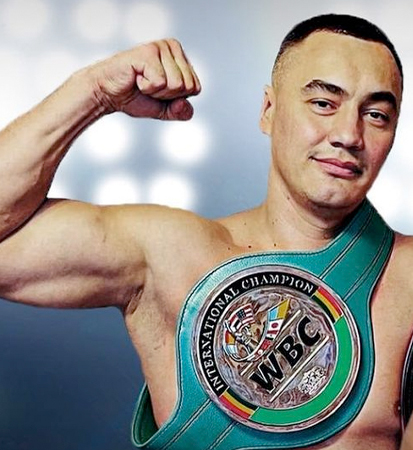 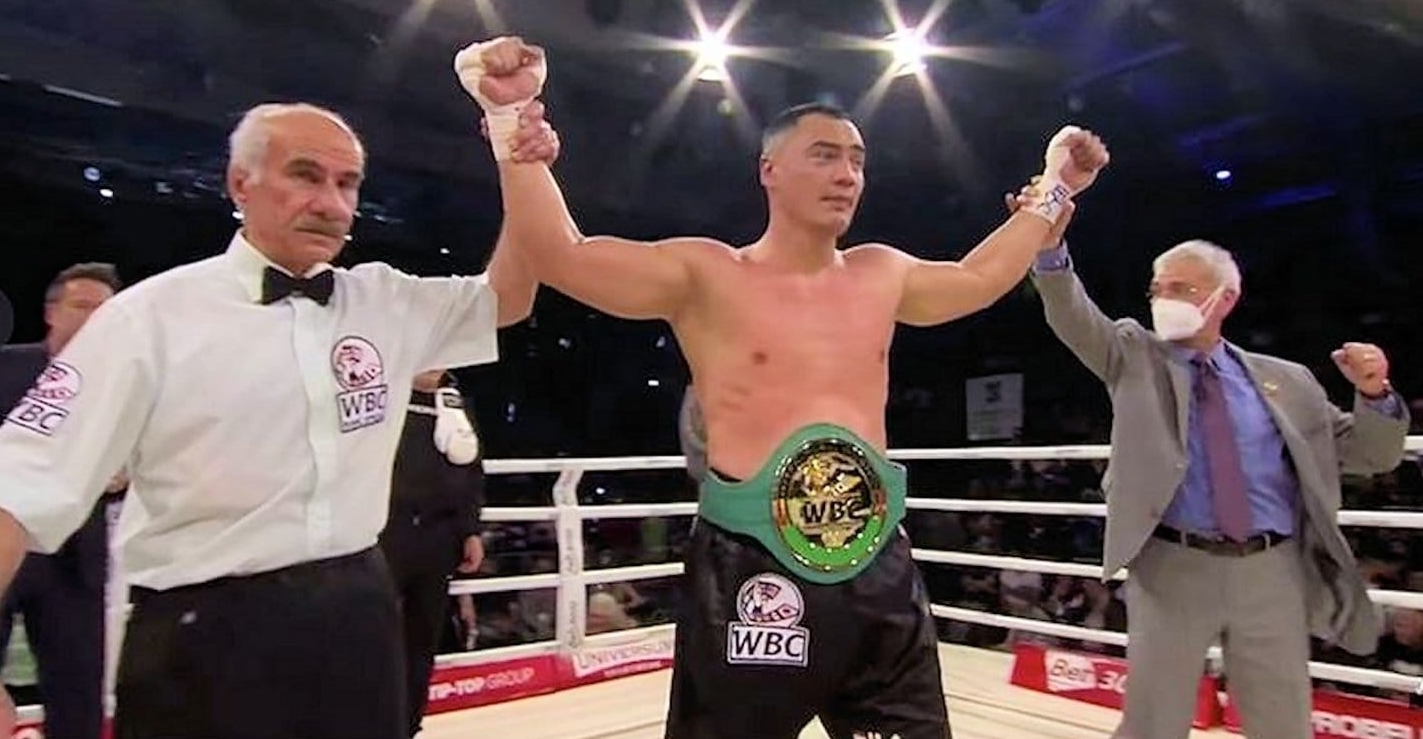 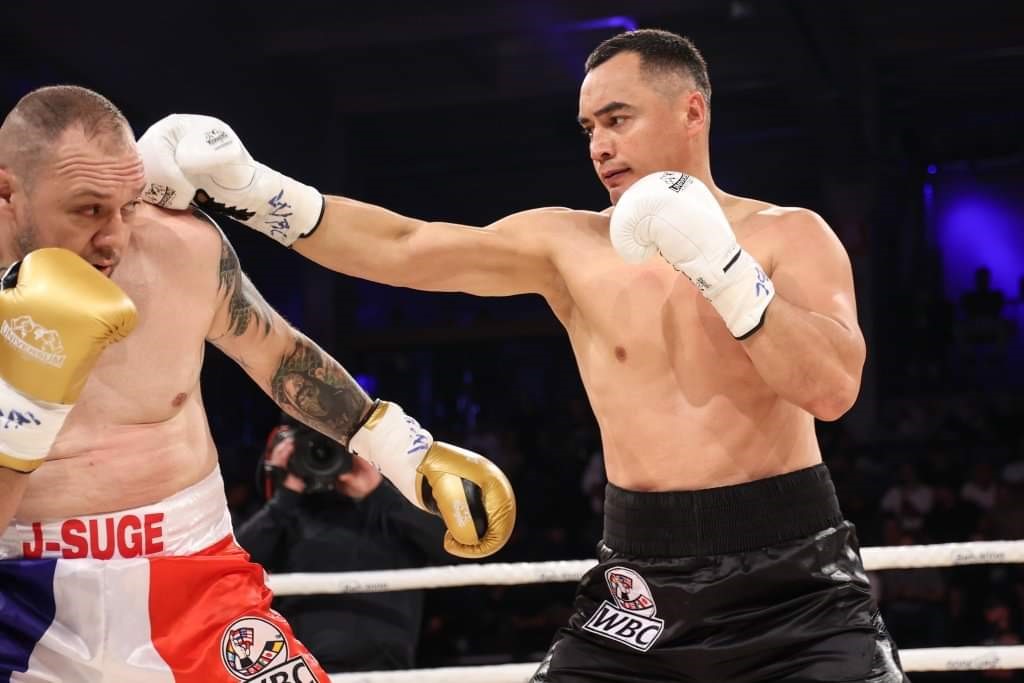 Former champions in this division

A fight for the vacant belt took place in Moscow (Russia) on 27th November 2017 between Sergey Kuzmin and Amir Mansour.   The fight was stopped in round three due to an accidental clash of heads which caused severe cuts on both fighters’ eyebrows.   The title remained vacant*