By Camille Estephan (Eye of the Tiger) 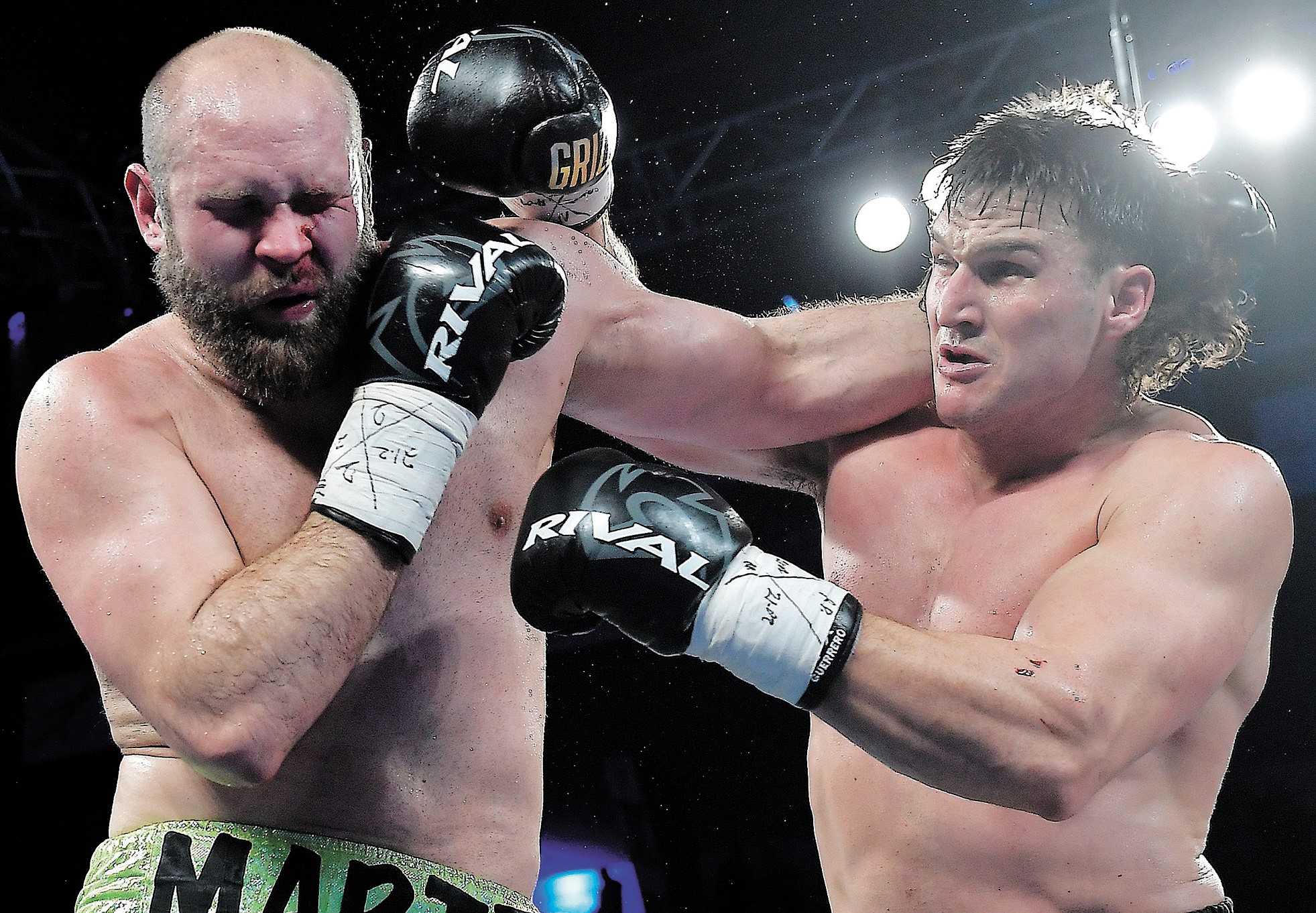 Simon Kean won by TKO round 3-

Martz was down 2 times in Round 2- 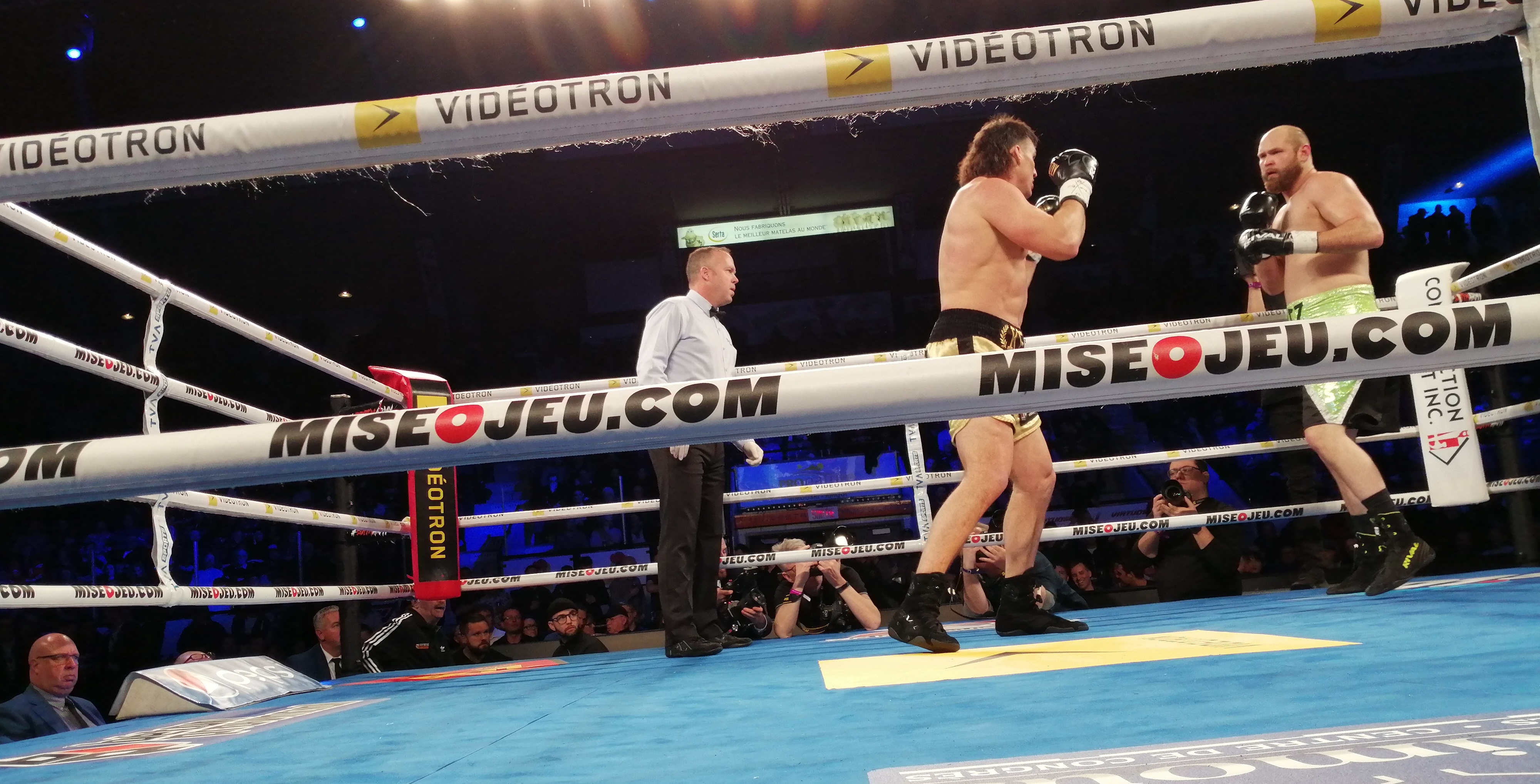 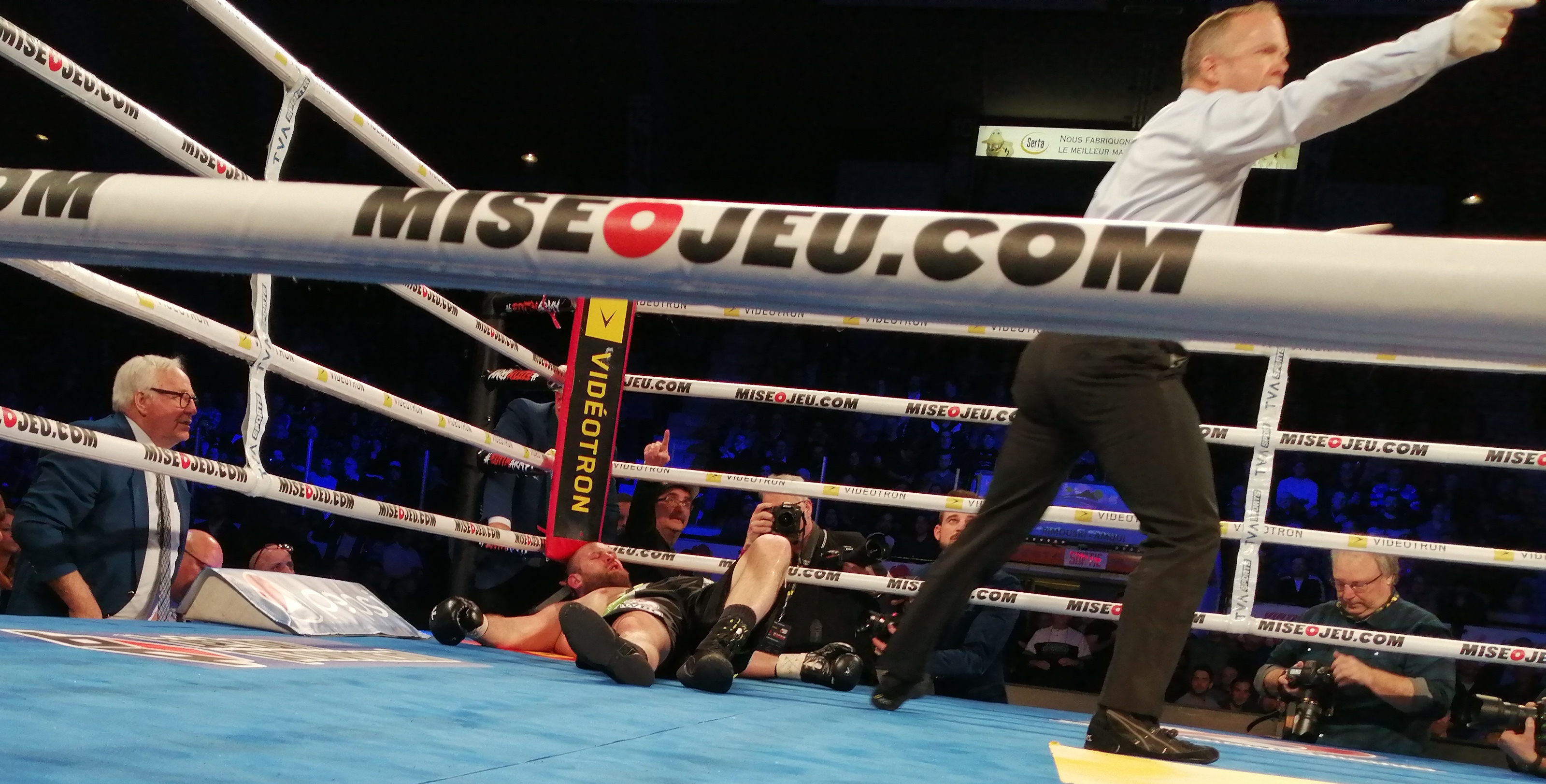 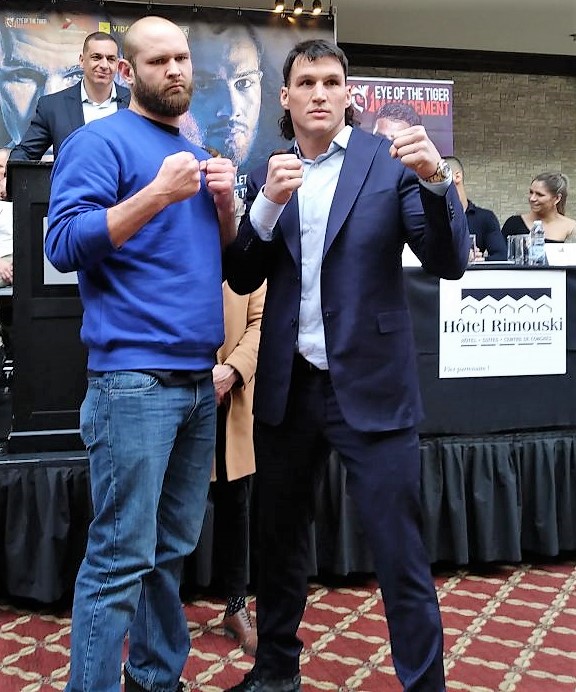 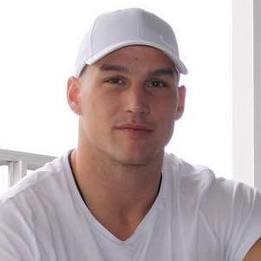 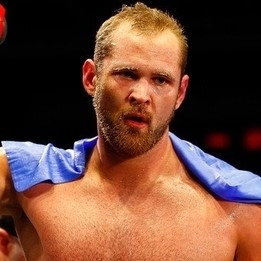 Quebec’s Simon Kean had won this vacant belt in Montreal (Canada) last December 7th with a TKO win in round ten against Belarus former WBO champion Siarhei Liakhovich.   The duel was staged by Camille Estephan at the Bell Center.   With the win, Kean collected the vacant WBC International Heavyweight Silver title. 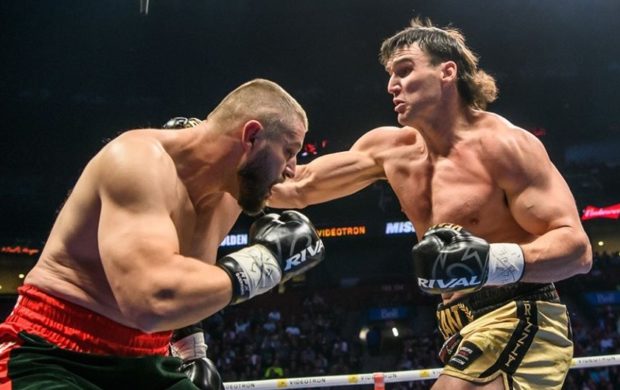 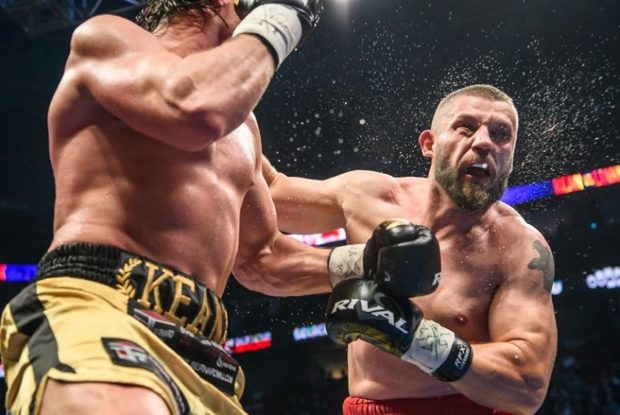 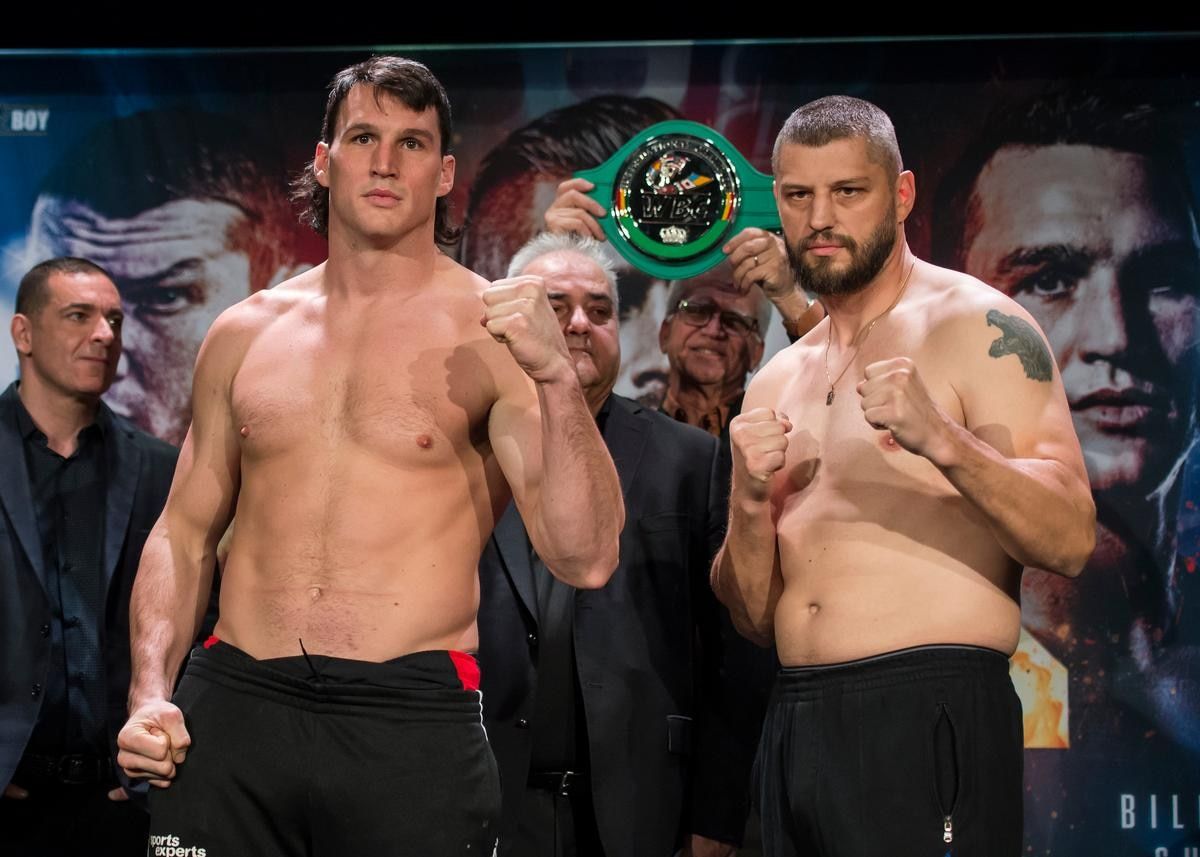 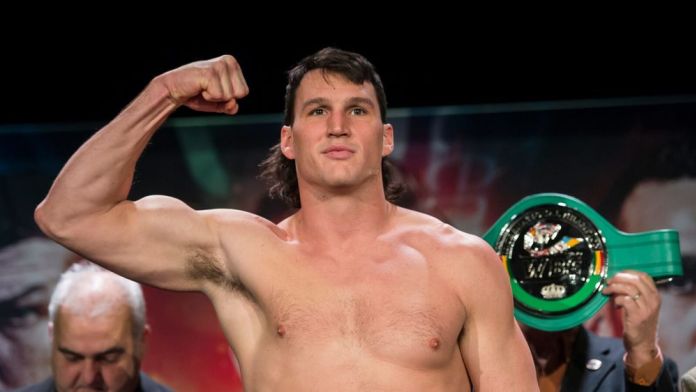 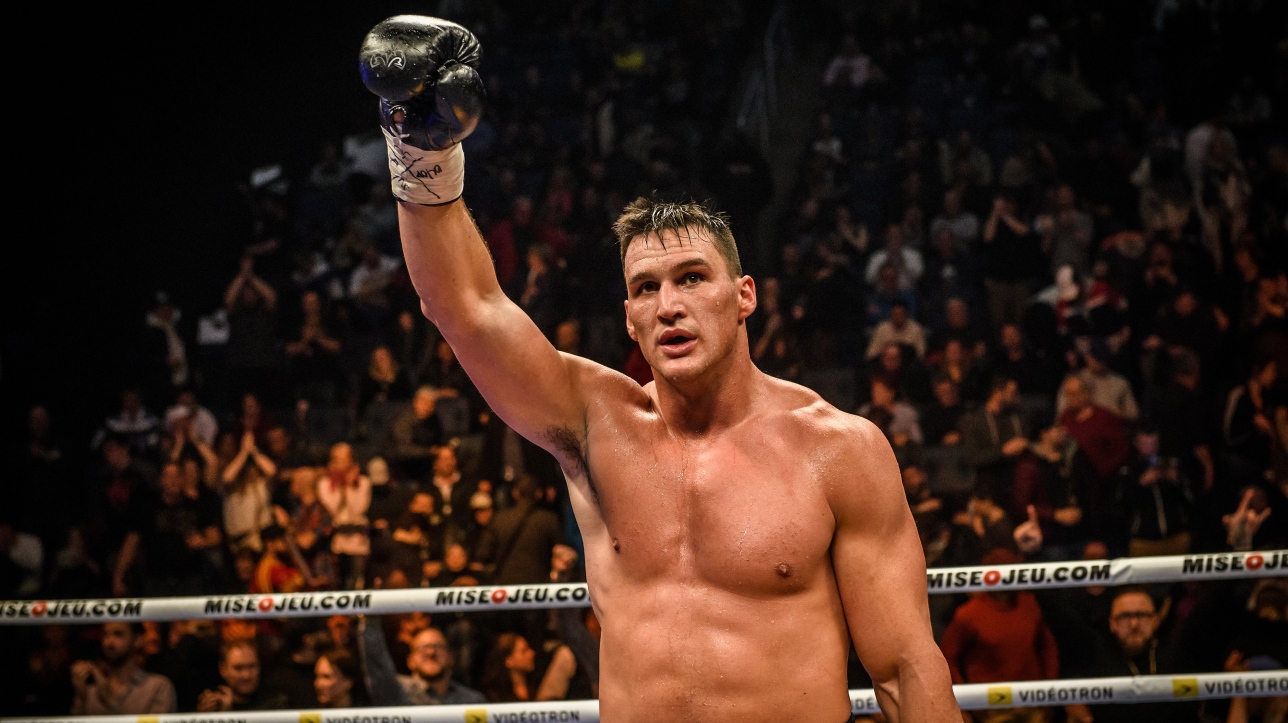 By Eye of the Tiger Management – Camille Estephan