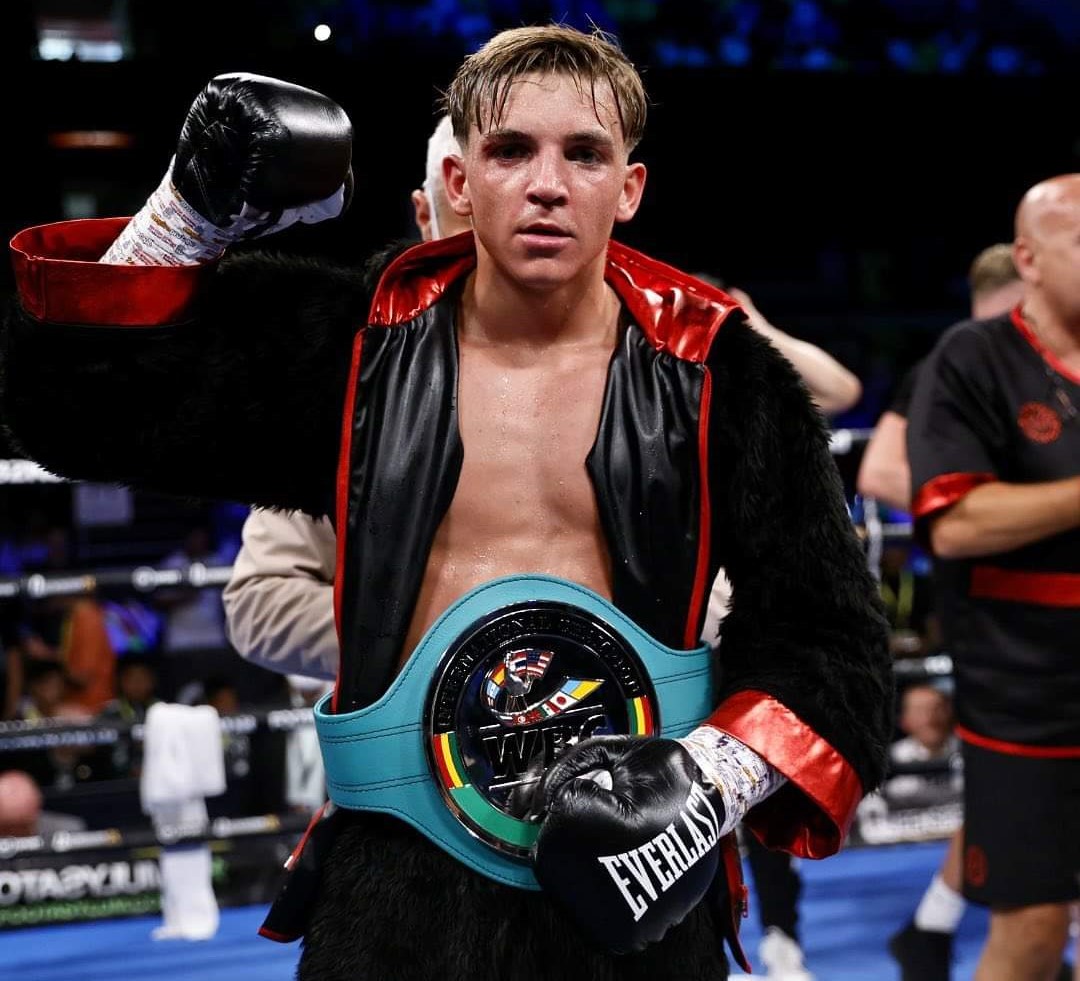 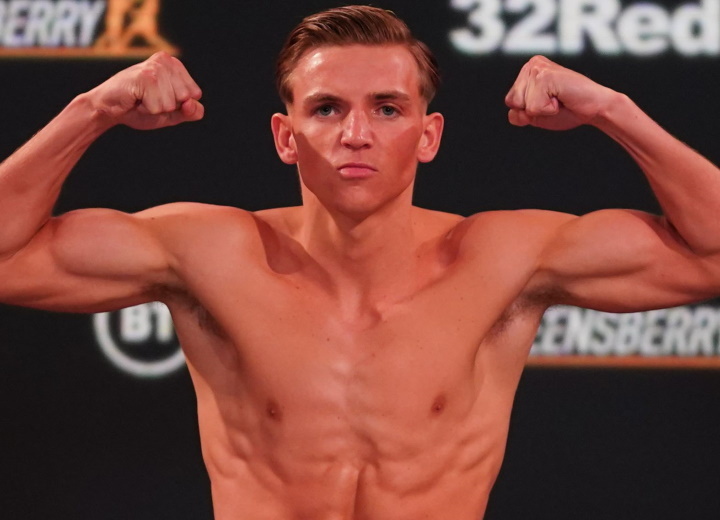 At times McCann looked excellent, knocking Beech down in the first round.

At 21 and in his first fight since stepping up to featherweight, there is no reason he should be the finished article yet, but now at 13-0, he is going in the right direction.    He made a sensational start, rocking Beech with an uppercut and then unloading a huge flurry of punches that eventually sent Beech to the canvas. Then, after rocking him again, he went furiously for the finish again, but rushed his work.    He settled down over the next two rounds, but again landed some good shots, a left uppercut on the inside in the second and a nice right hook in the third, but Beech was starting to gain some confidence.

The latter had a good fourth, as McCann dropped his hands and tried to just turn away from punches.   McCann was cut next to the right eye early in the sixth, although he did land a thumping right, his best punch for a bit.

At the start of the eighth, Beech started to look very banged up and McCann pressed the pace, dropping him with a clubbing right hook.

Beech was instantly in trouble again on the ropes, as McCann picked his shots better than he had done in the first round.   The towel and the referee’s intervention said it all.    The time was 1:44. 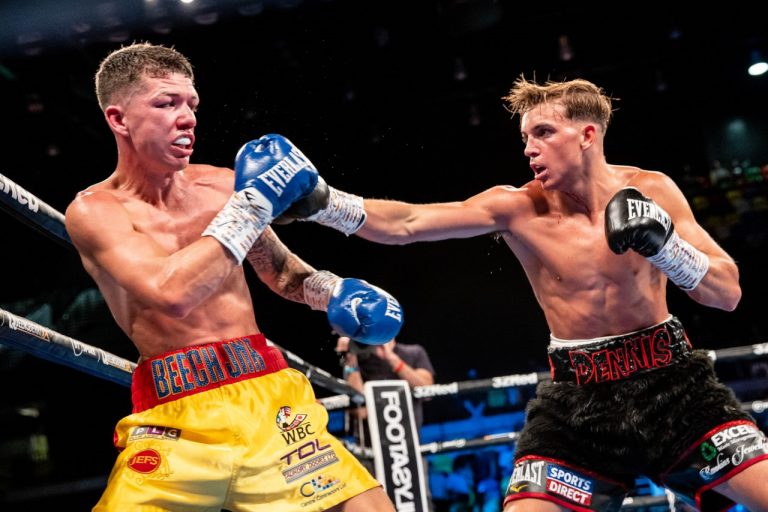