Isaac had retained his crown via a UD10 against former WBC International champion Alberto Guevara (México).   The Championship on the under card of superfight Wilder-Fury in Las Vegas on Saturday 22nd February 2020. 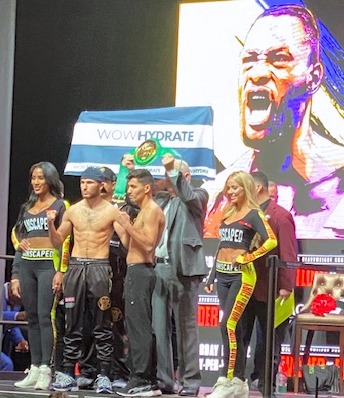 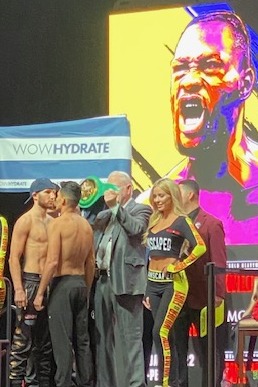 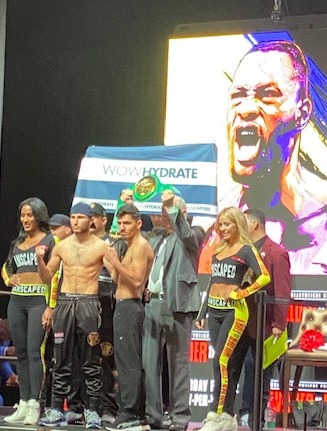 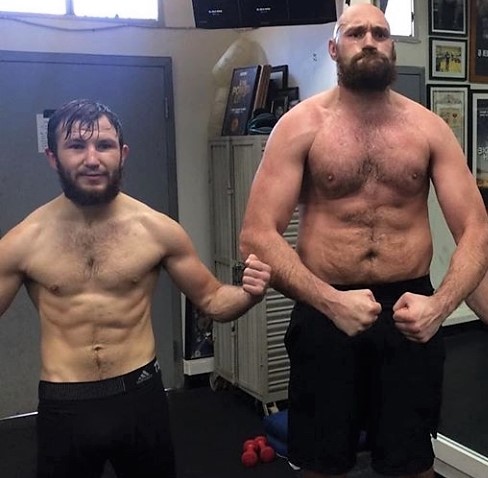 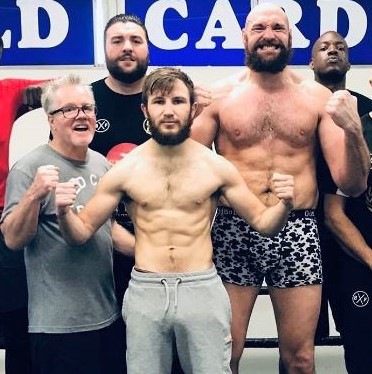 A skilled featherweight boxer, Isaac had outclassed rugged Duarn Vue last June in Las Vegas with his well known talent.   He was then supposed to defend his belt again, but an injury while training in the gym forced him to come back at the beginning of 2020.