CANADA –   Mickey MacDonald (chairman of Chair NSCSA in Canada) has recently circulated the following release:       After much consideration and consultation with our Authority’s Chief Medical Advisor about the uncertainty of a 4th wave of COVID-19 and with the recent increase of cases across Canada, we have decided that it is in the best interests of all concerned to cancel all Combat Sports events until at least January 1, 2022.  We did not make this decision lightly.  Knowing all the preparation and work that goes into putting on Combat Sports events, the cost that promoters and trainers incur getting ready for events, and all of the behind the scenes work of the Authority and our medical team, we believe this is the right decision for the Authority and our Combat Sports community.   As of now, from September 1, 2021 until at least January 1, 2022 all Combat Sports events will be on hold.  We will continue to monitor the COVID-19 situation, including changes in provincial restrictions, and will consult with the  Authority’s Chief Medical Advisor on a regular basis.  We will provide updates as we work towards the safe and successful return of Combat Sports events in our community.

Therefore the scheduled title defence of current WBC International Cruiserweight Silver champion Ryan Rozicki of next September 11 in Sydney (Nova Scotia) against Vasil Ducar which was to be promoted by Daniel Otter is postponed to a new date next year. 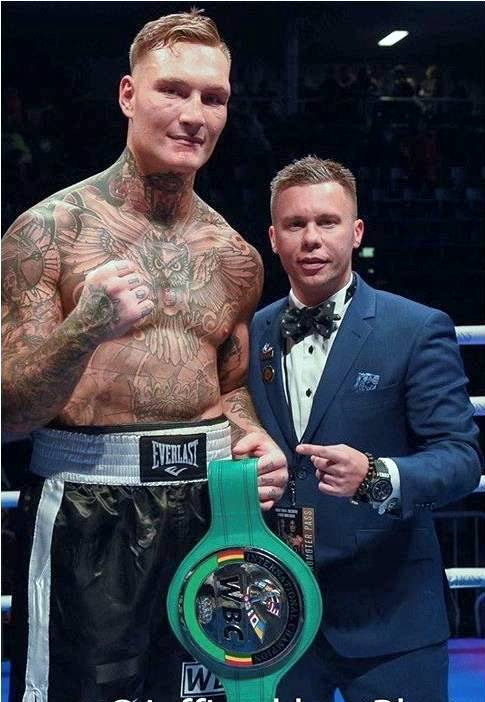 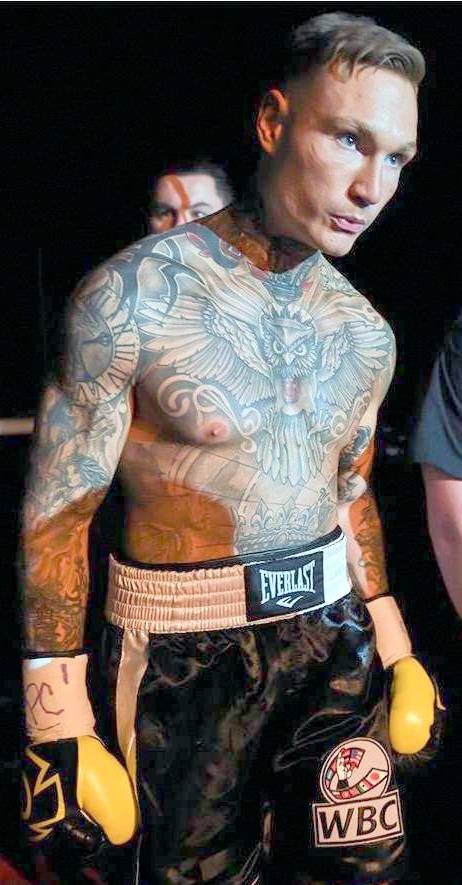 The World Boxing Council International Silver Cruiserweight Championship remained in Cape Breton.   Ryan “The Bruiser” Rozicki retained his crown with a technical knockout win over Vladimir Reznicek during the Valentine’s Day card at Centre 200 on Friday.   The fight was stopped at 1:44 of the third-round by referee Hubert Earle as Reznicek was under fire while on the ropes.     “I think he was one of my toughest opponents – it’s a toss-up between Vladimir and Khetag Pliev,” said Rozicki. “It was quite the battle while it lasted.”     Both Rozicki and Reznicek exchanged various punches in the opening round of the bout, which was scheduled for 10 rounds. Reznicek caught Rozicki with a left hook, which busted the nose of the Sydney Forks native. 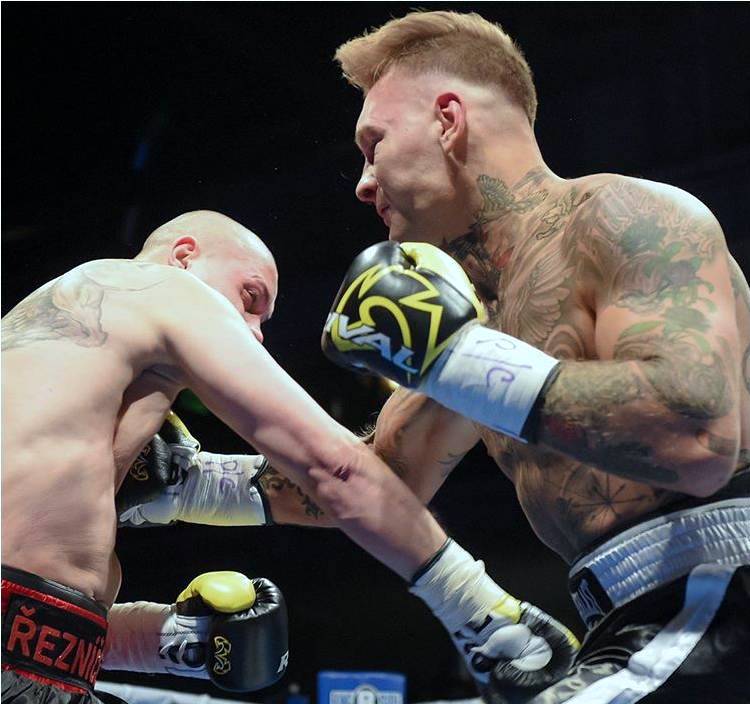 The fighters continued to land heavy punches in the second round, bringing the reported crowd of 4,000 fans to their feet, both earning a standing ovation.   Late in the second round, Rozicki landed a left hook to the face of Reznicek, sending the Czech Republic native to the canvas.   However, the challenger recovered and barely hung on to the bell.    “It was almost like I woke up in the second round,” said Rozicki. “The first-round, I felt a little slow and a little rusty, but I’ve been off since September and I’m used to being an active fighter…. the second round he woke the bruiser up.”   In the third round, Rozicki went to work early throwing some heavy shots, taking advantage of a dazed Reznicek, leading to the stoppage in the fight.    Following the stoppage, Rozicki followed Reznicek to his corner, making sure the 31-year-old was OK.    “I’m really glad the referee stopped it when he did,” said Rozicki. “I was genuinely concerned because I knew I hit him hard with everything that I had multiple times in a row, so I was concerned for his safety.”   The 24-year-old Rozicki (12-0-0, 12KOs) first captured the WBC International Silver Cruiserweight Championship last May when he defeated American Shawn Miller by technical knockout in Sydney. 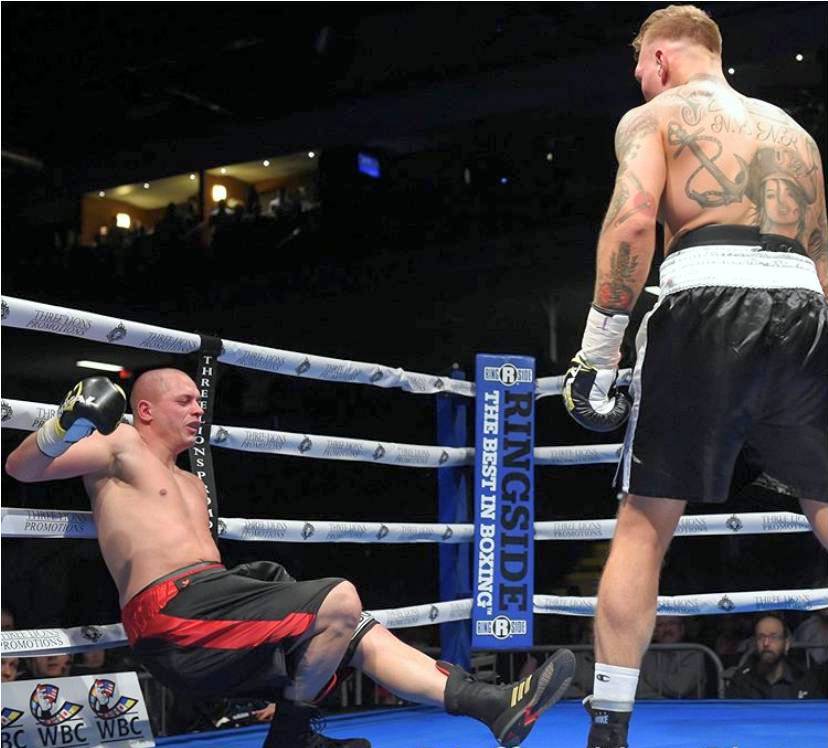 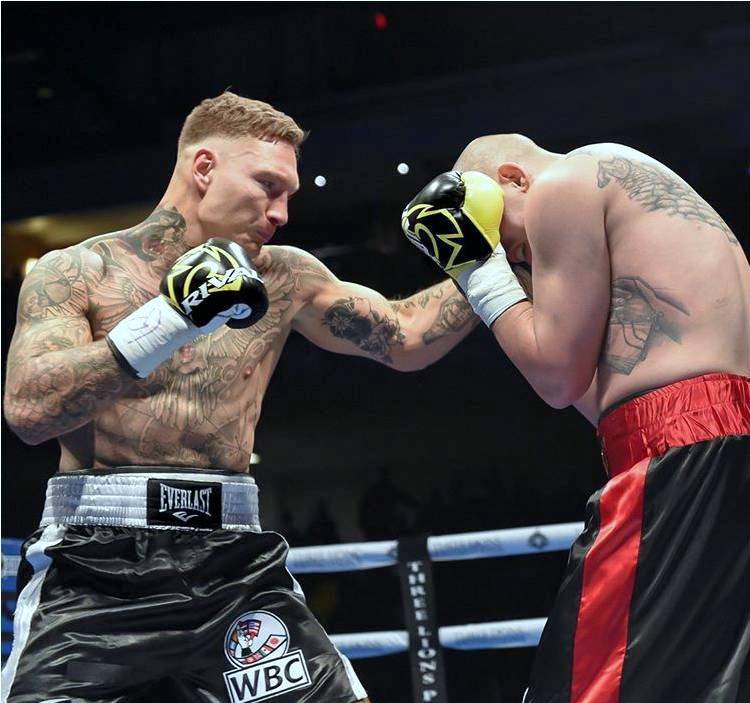 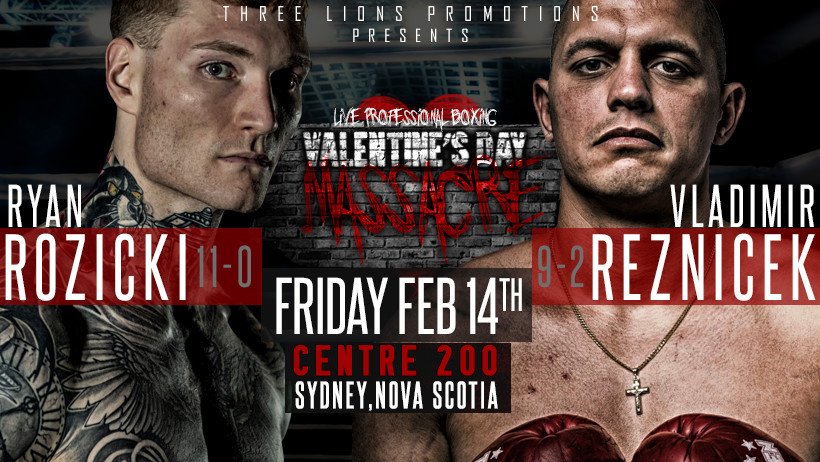 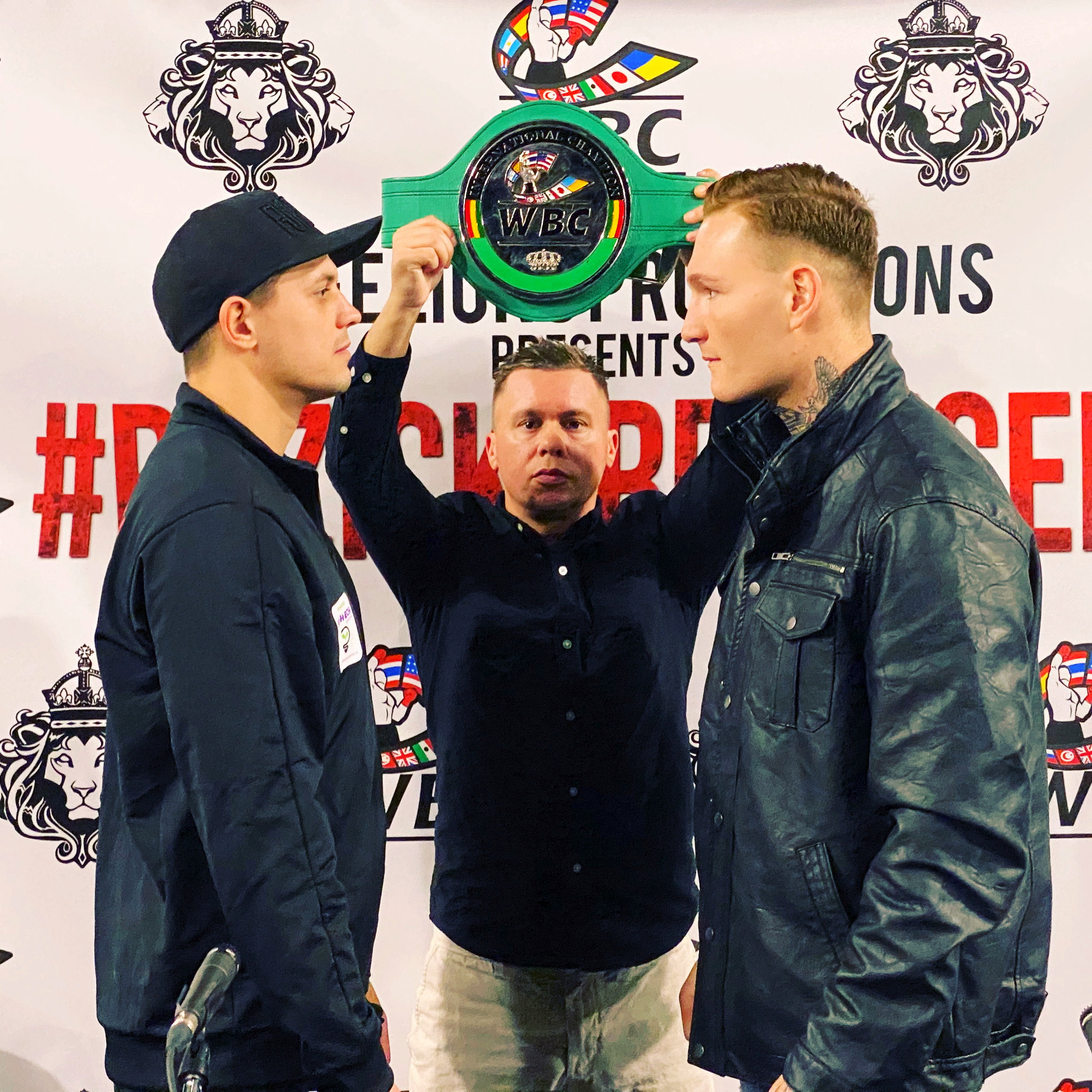 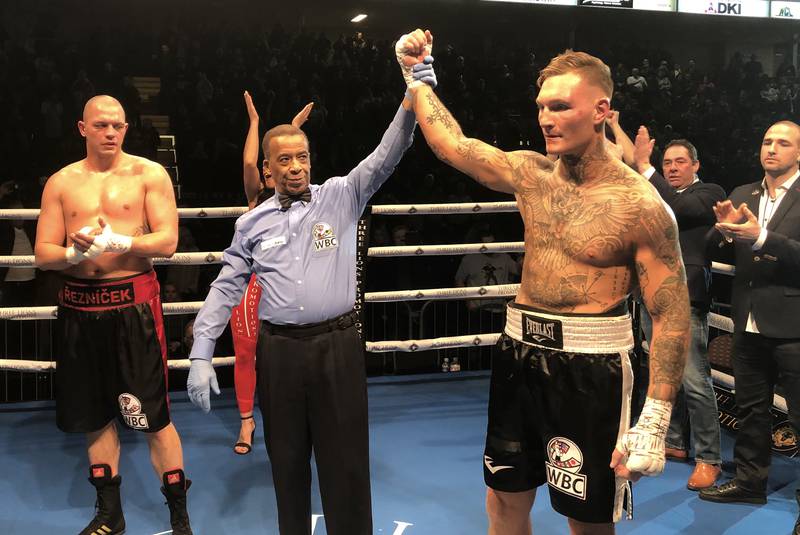 Local boxing hero Ryan Rozicki beat Shawn Miller inside three rounds to win this vacant belt.   The new champion, 24, scored his tenth inside the distance win in his tenth pro bout.   He was a good Amateur for Canada fighting the National Championships at super heavy.   He actually looks a much better fighter at cruiserweight in the pro ranks. 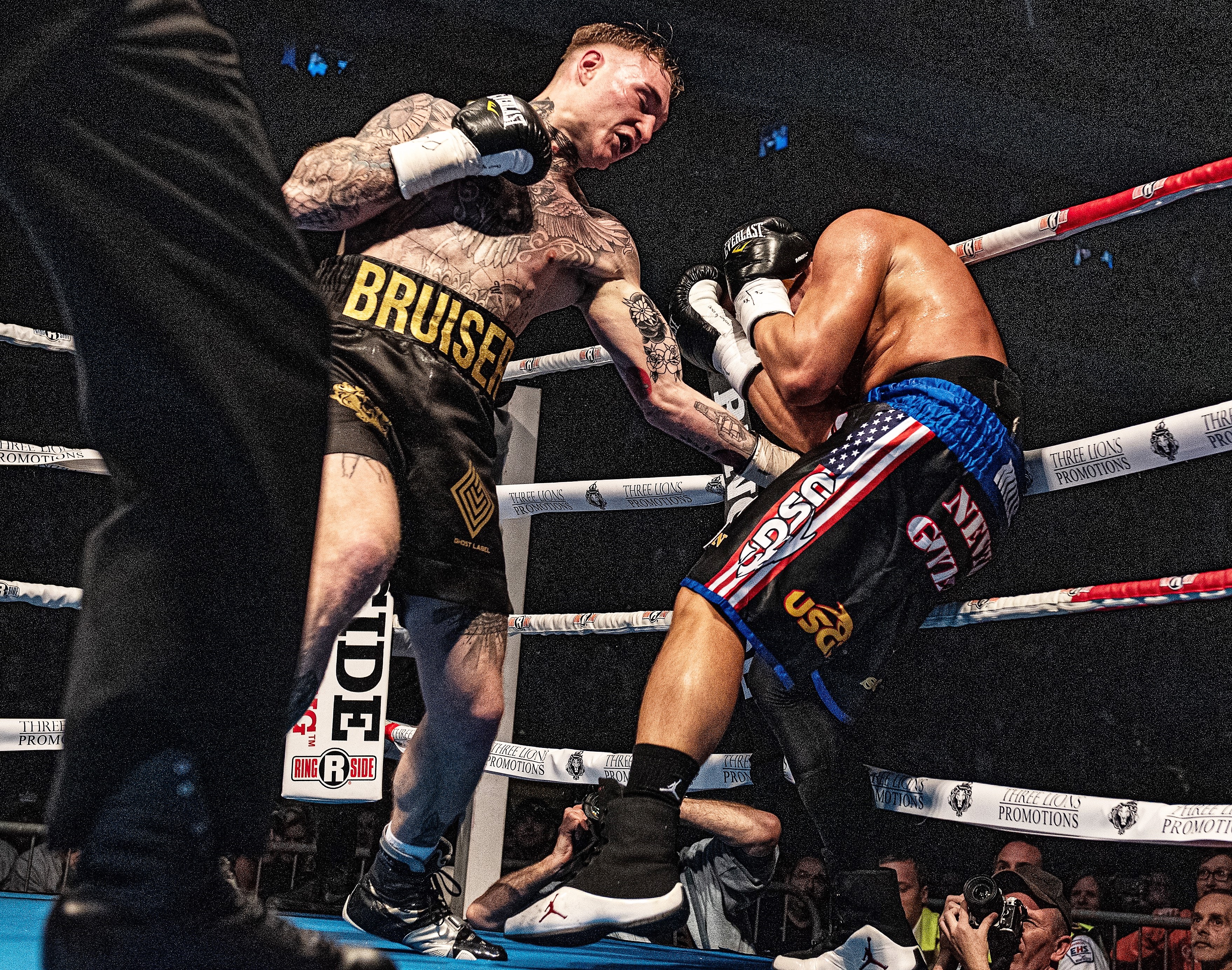 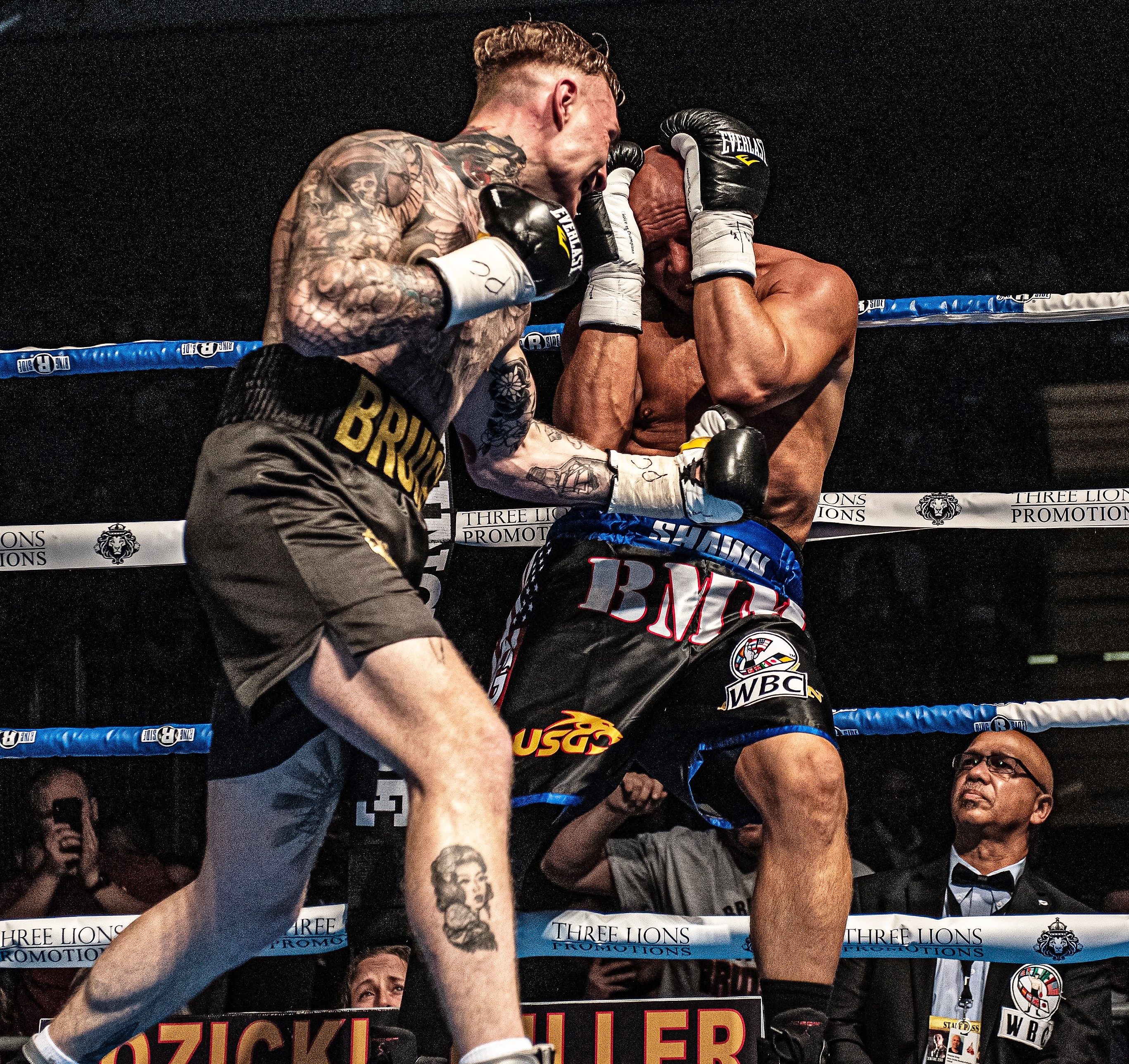 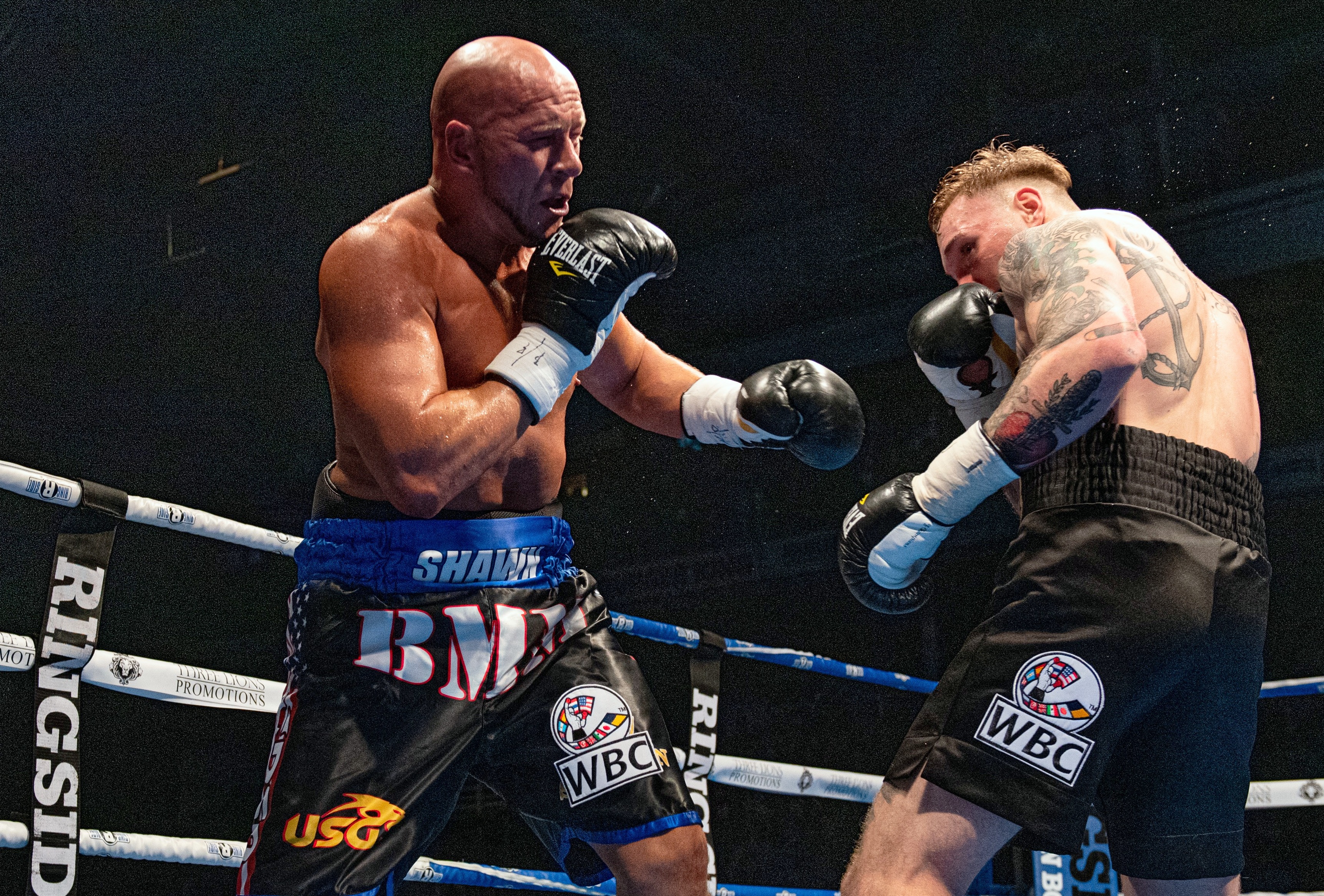 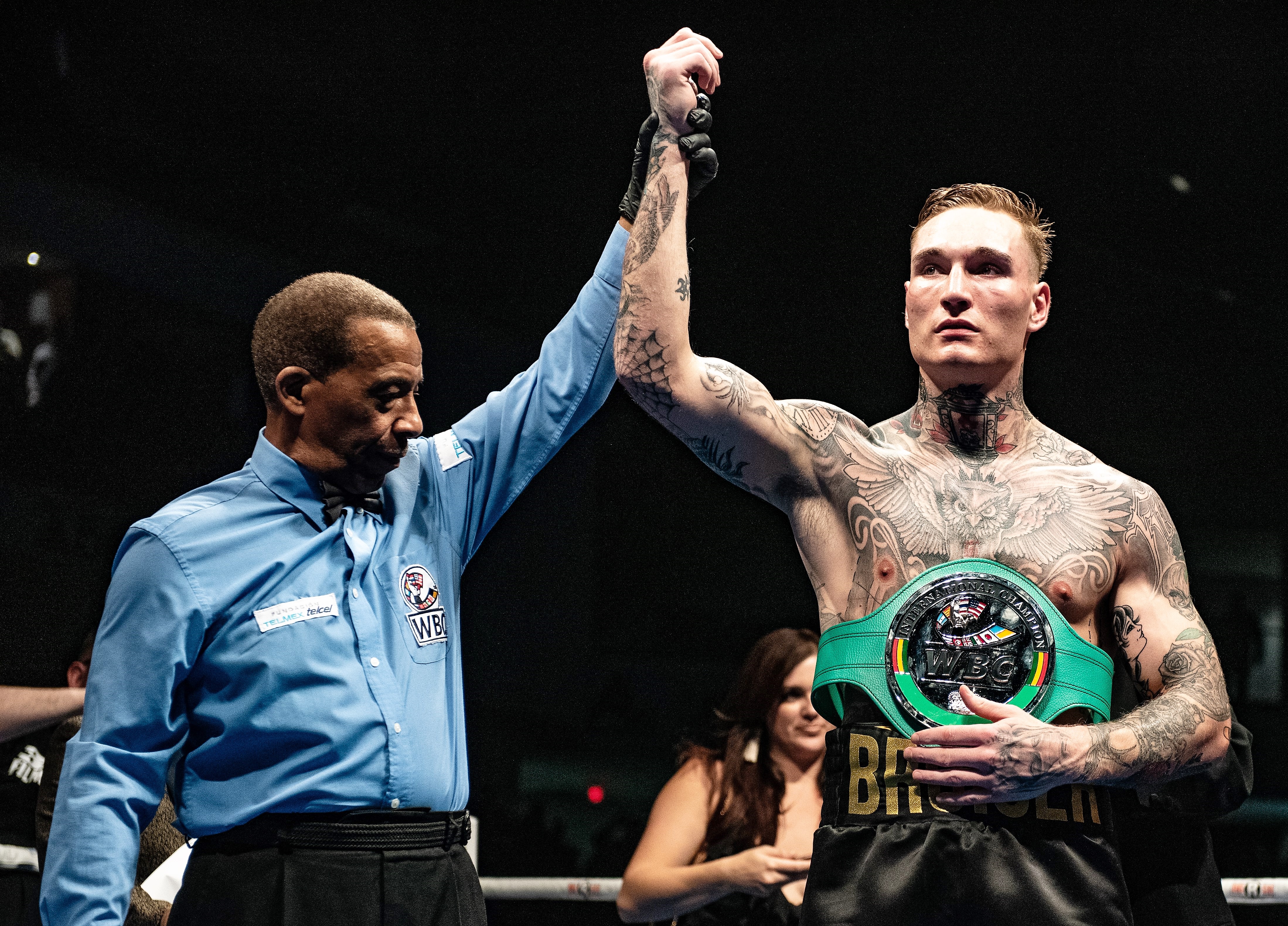 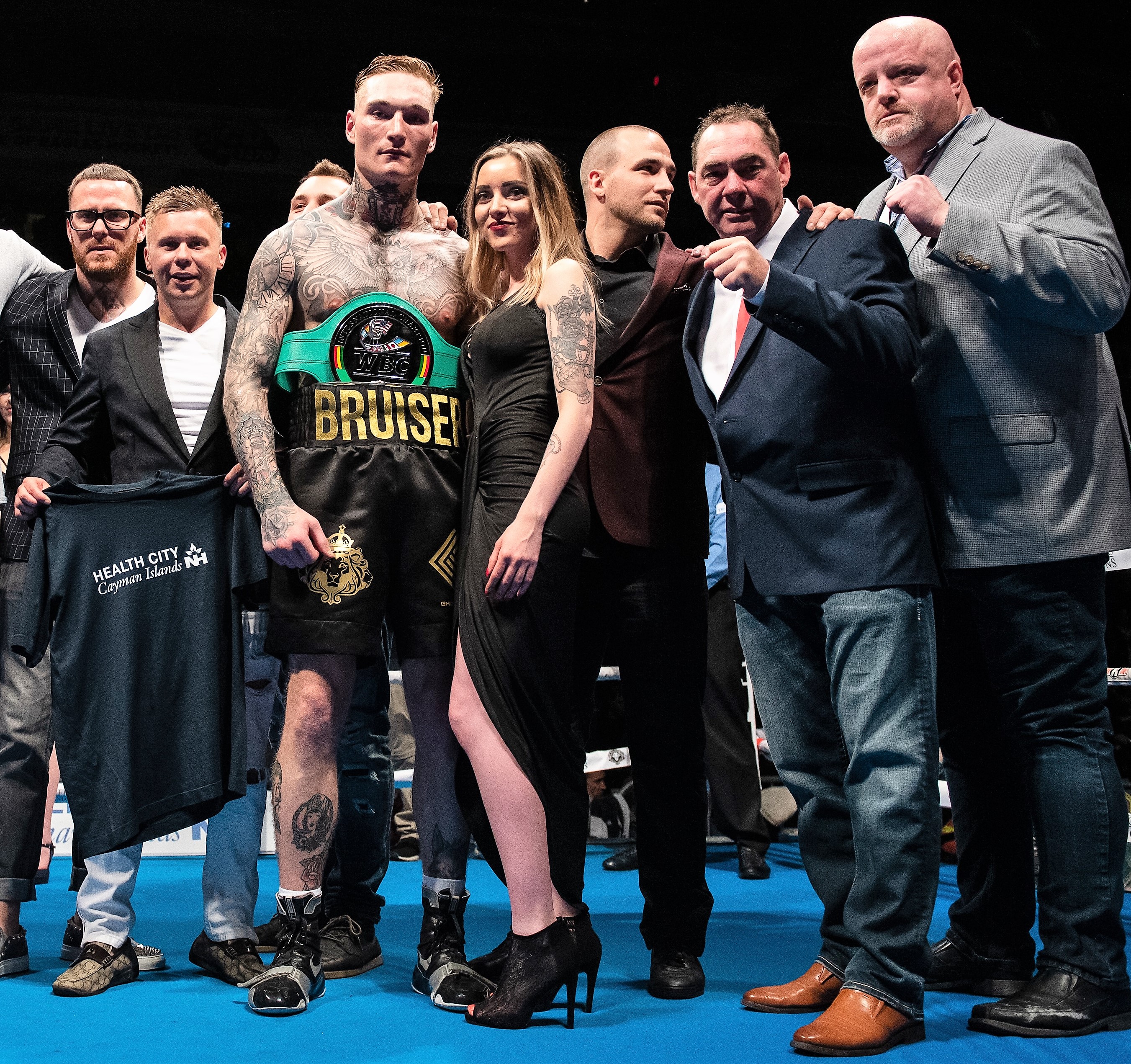 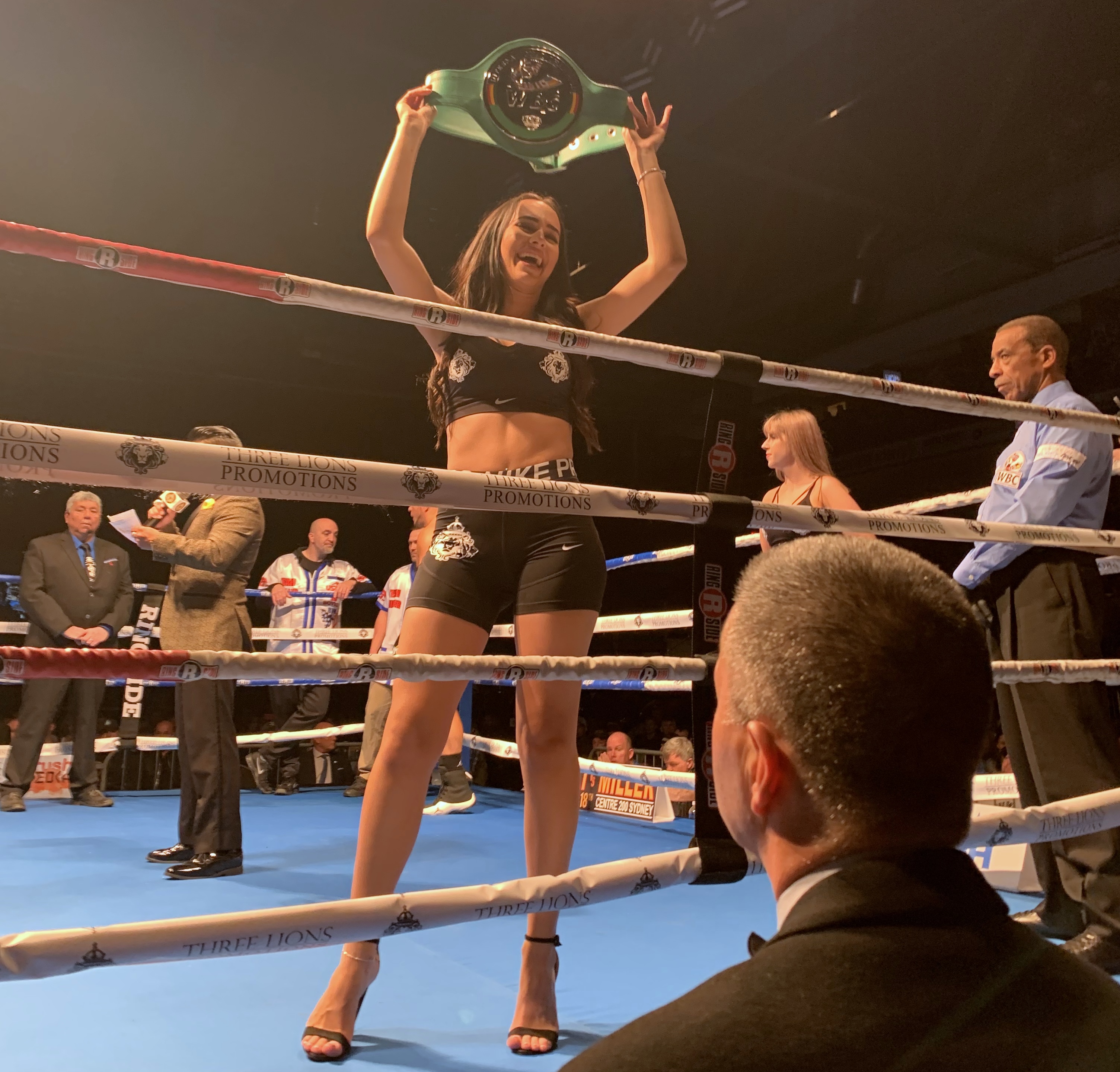 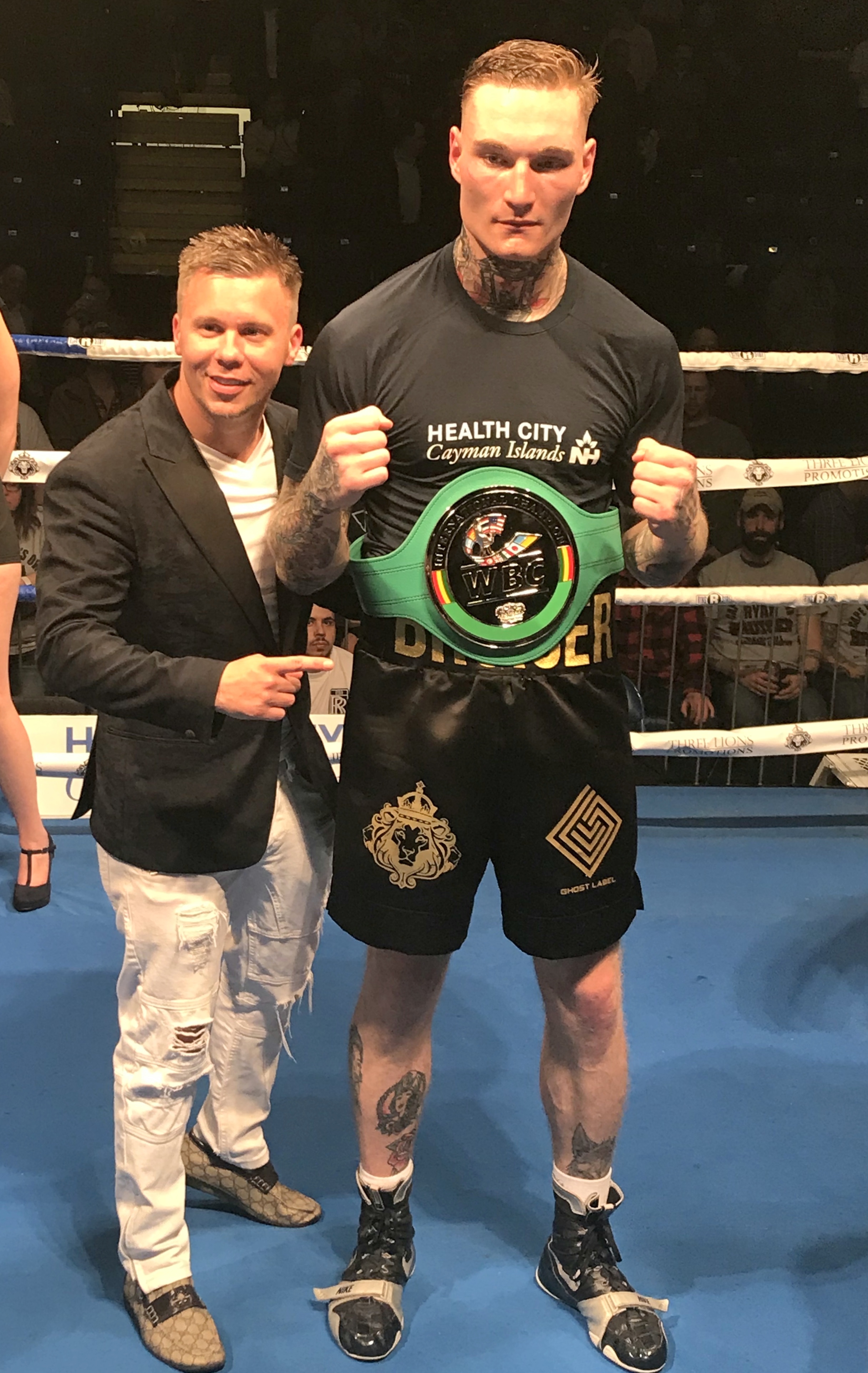