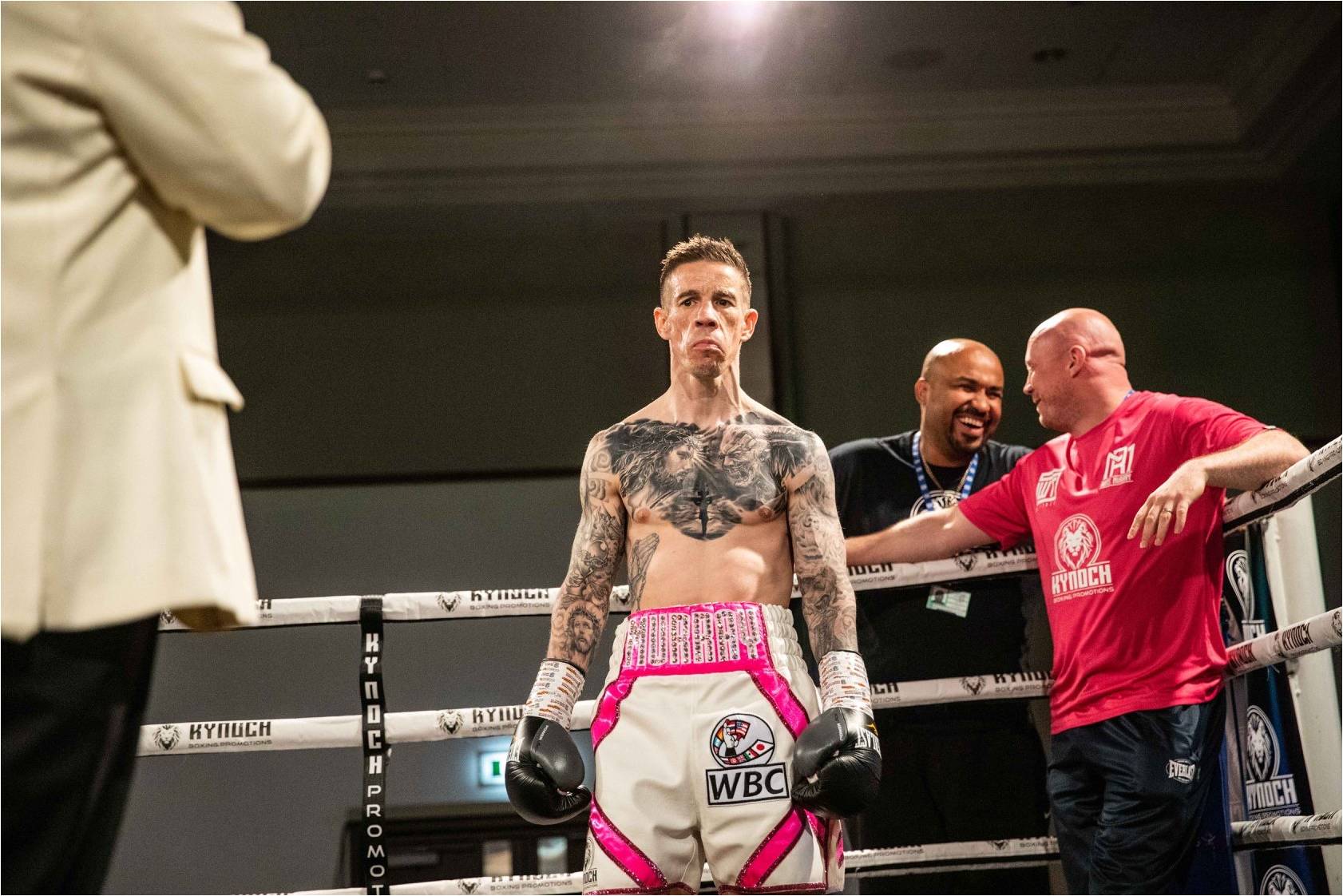 Ross Murray won his first title as he outpoints tough Chuwa.   The visitor from Tanzania made a fast start and tried to blow Murray away, opening a cut over the local fighter’s eye in the second round.   Although losing the first two rounds, Murray weathered the storm and began to score with jabs and left hooks.   Chuwa kept throwing punches but was a bit too much inaccurate as Murray managed to block most of the punches to counter effectively.    At the age of 37, Murray was probably expected to tire in later rounds, but he paced the fight well and was eventually the stronger man and a clear winner.   Scores 96-92, 97-93 and 96-93 all for the man from Glasgow who won the vacant WBC International Silver title at 108 Lbs , looking to build on this.    His two losses have been to world rated Sunny Edwards and to Jay Harris for the Commonwealth title.    Chuwa had won 7 of his last 8 fights with the loss being on points against current world rated bantamweight Prince Patel. 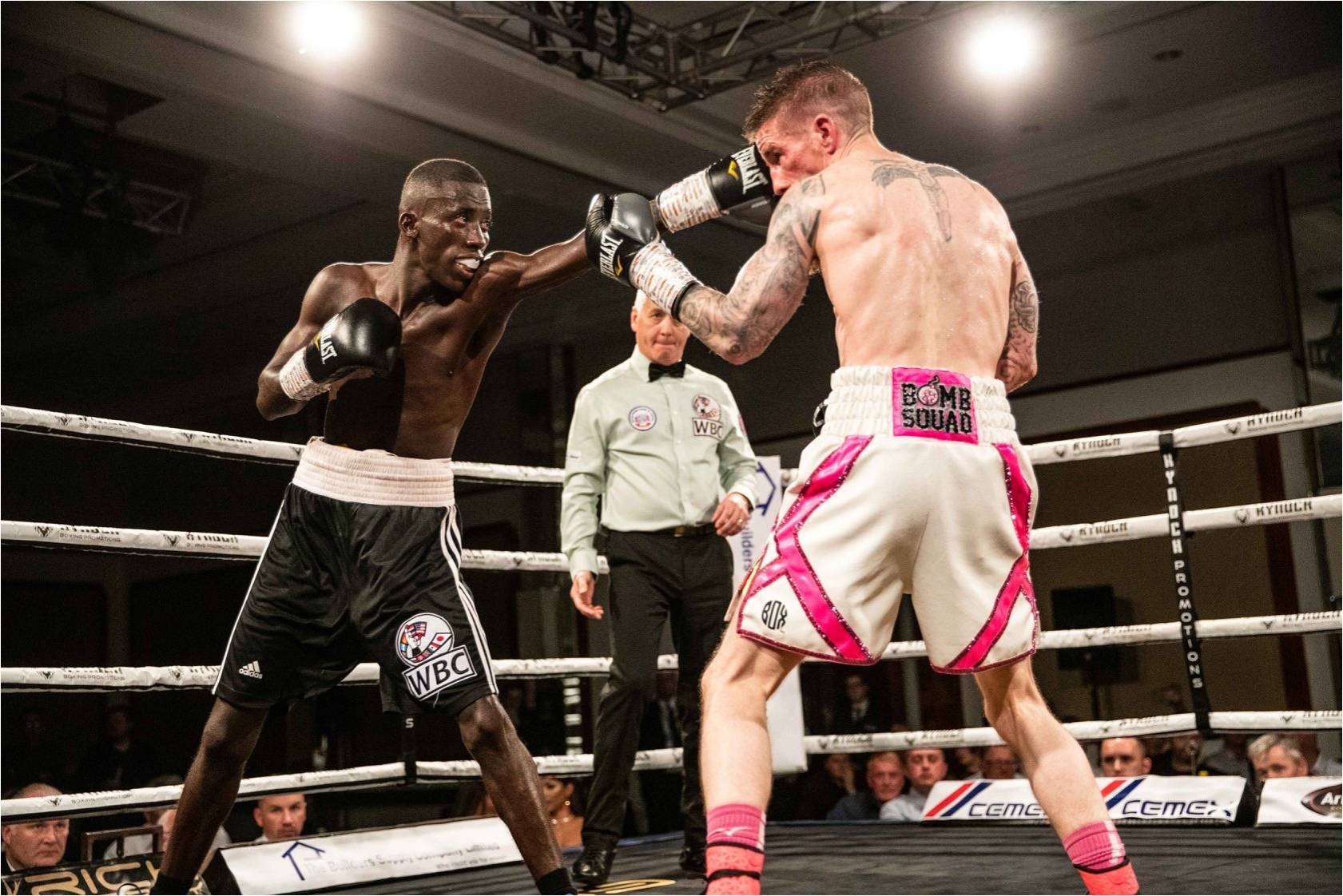 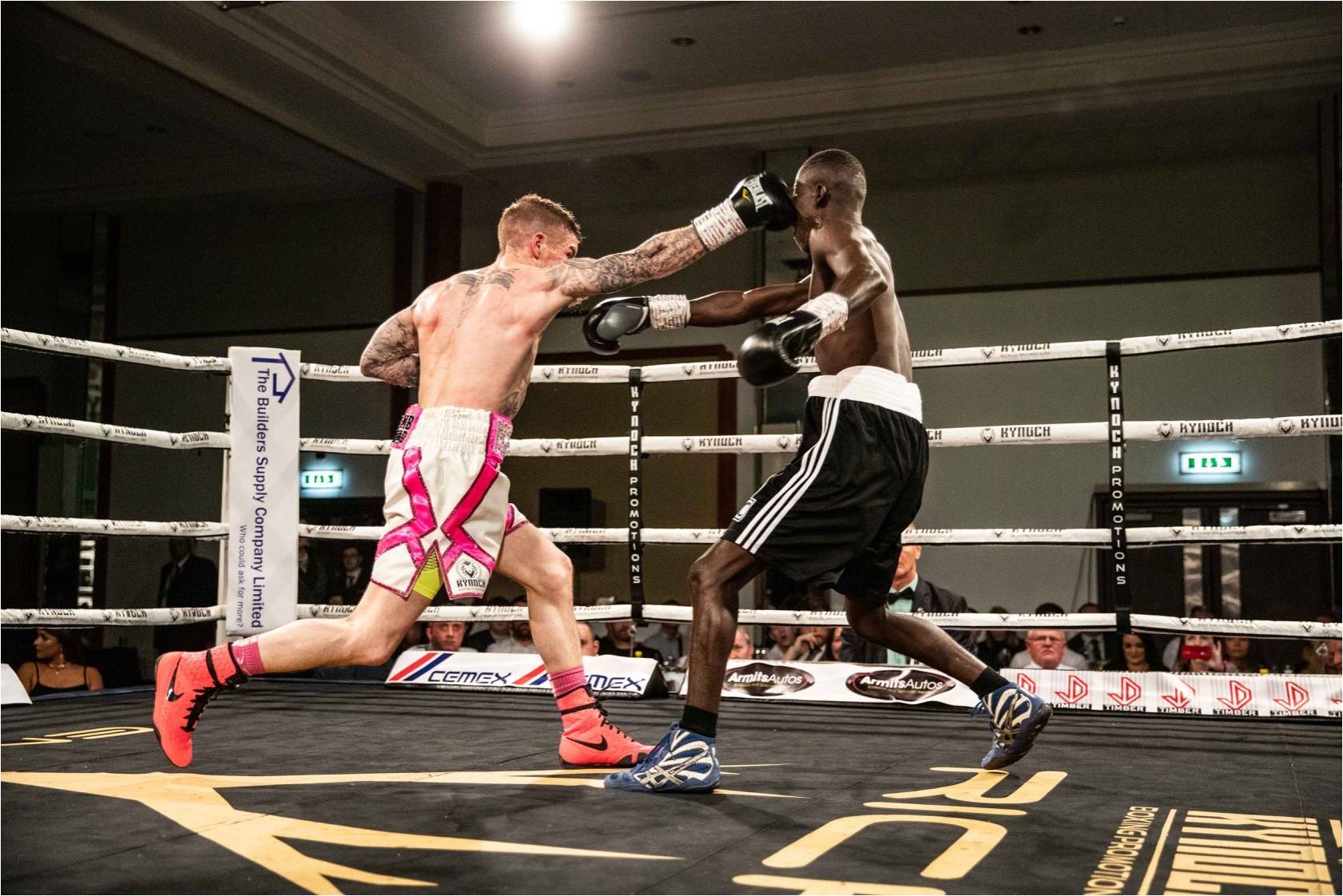 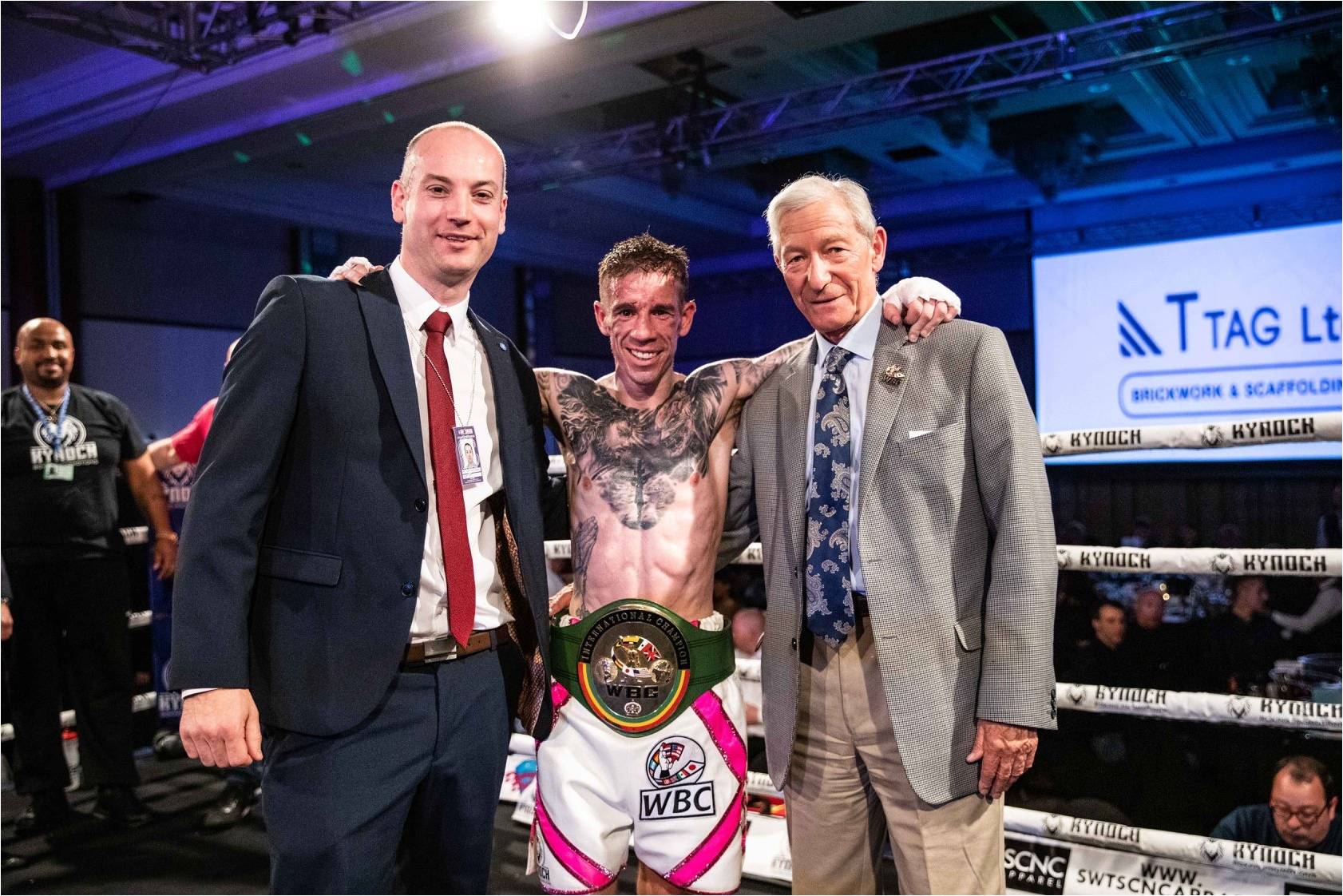 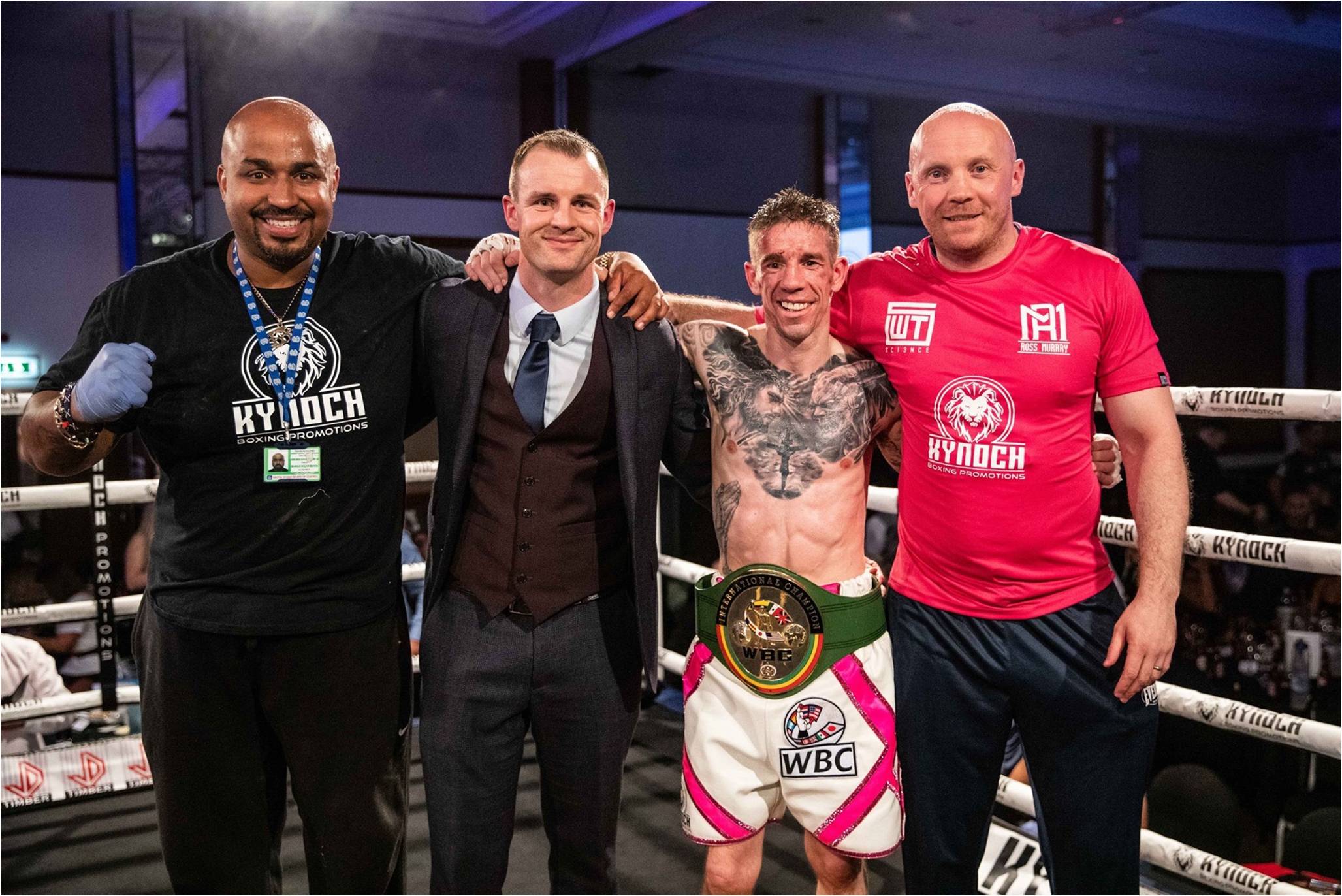 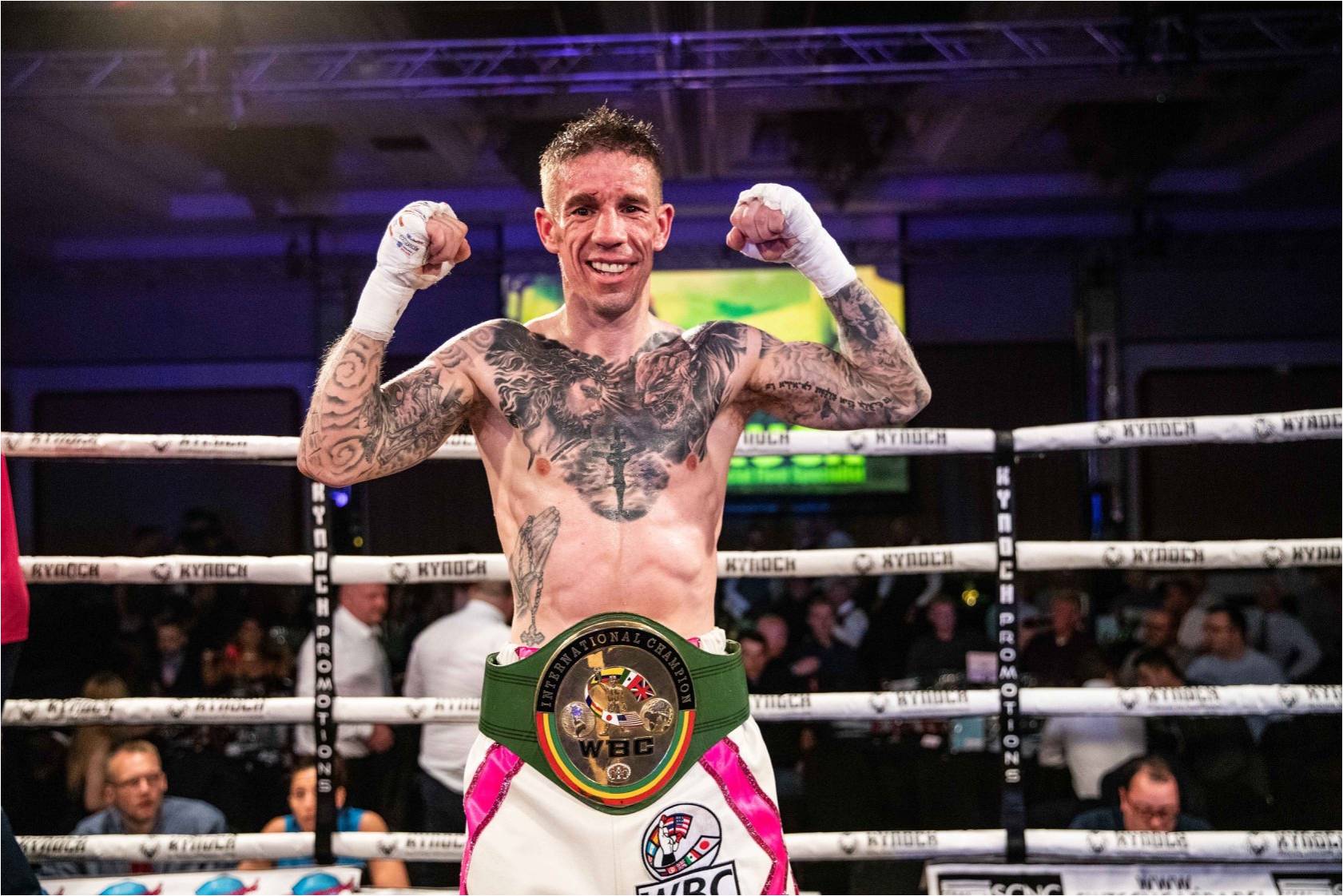 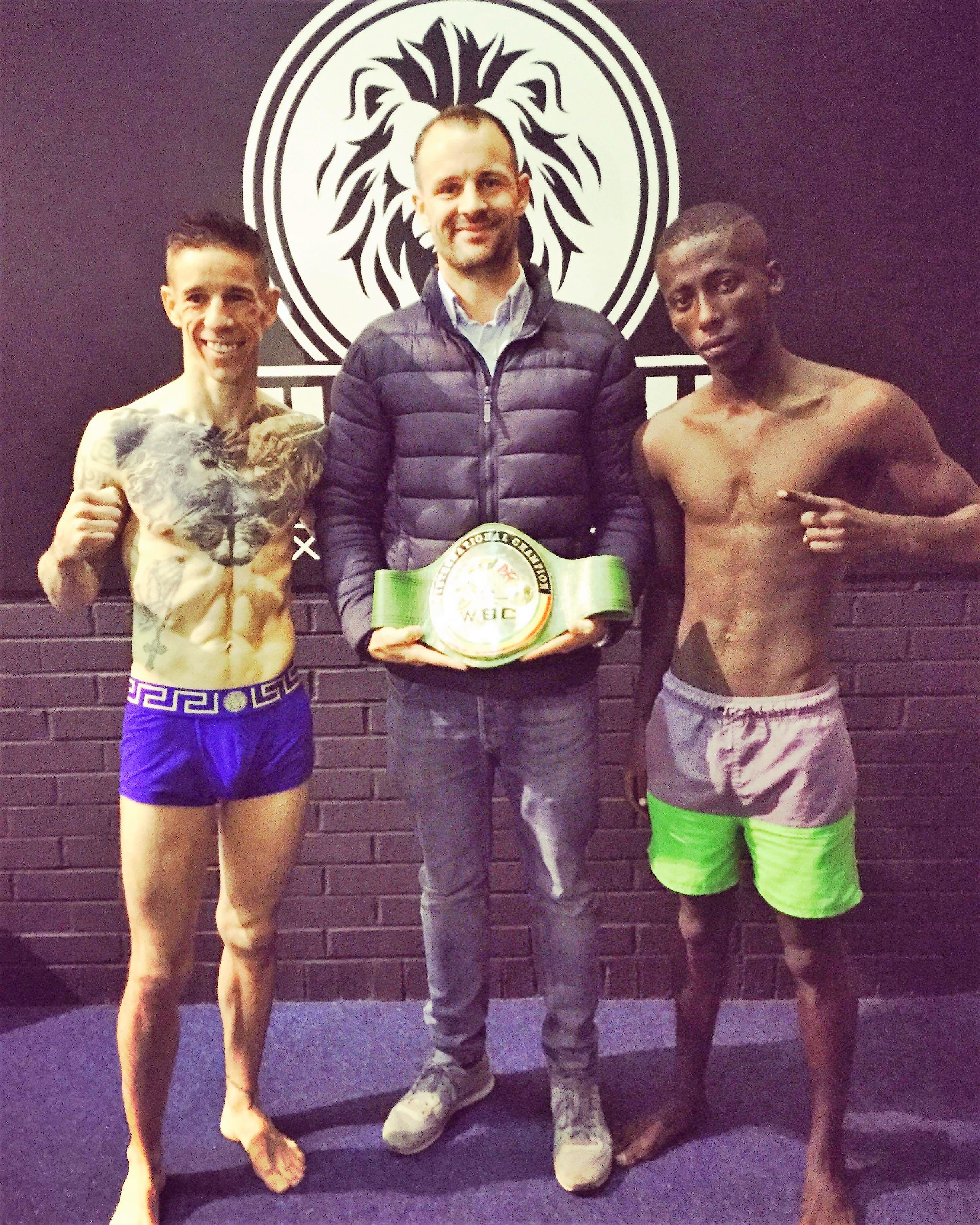 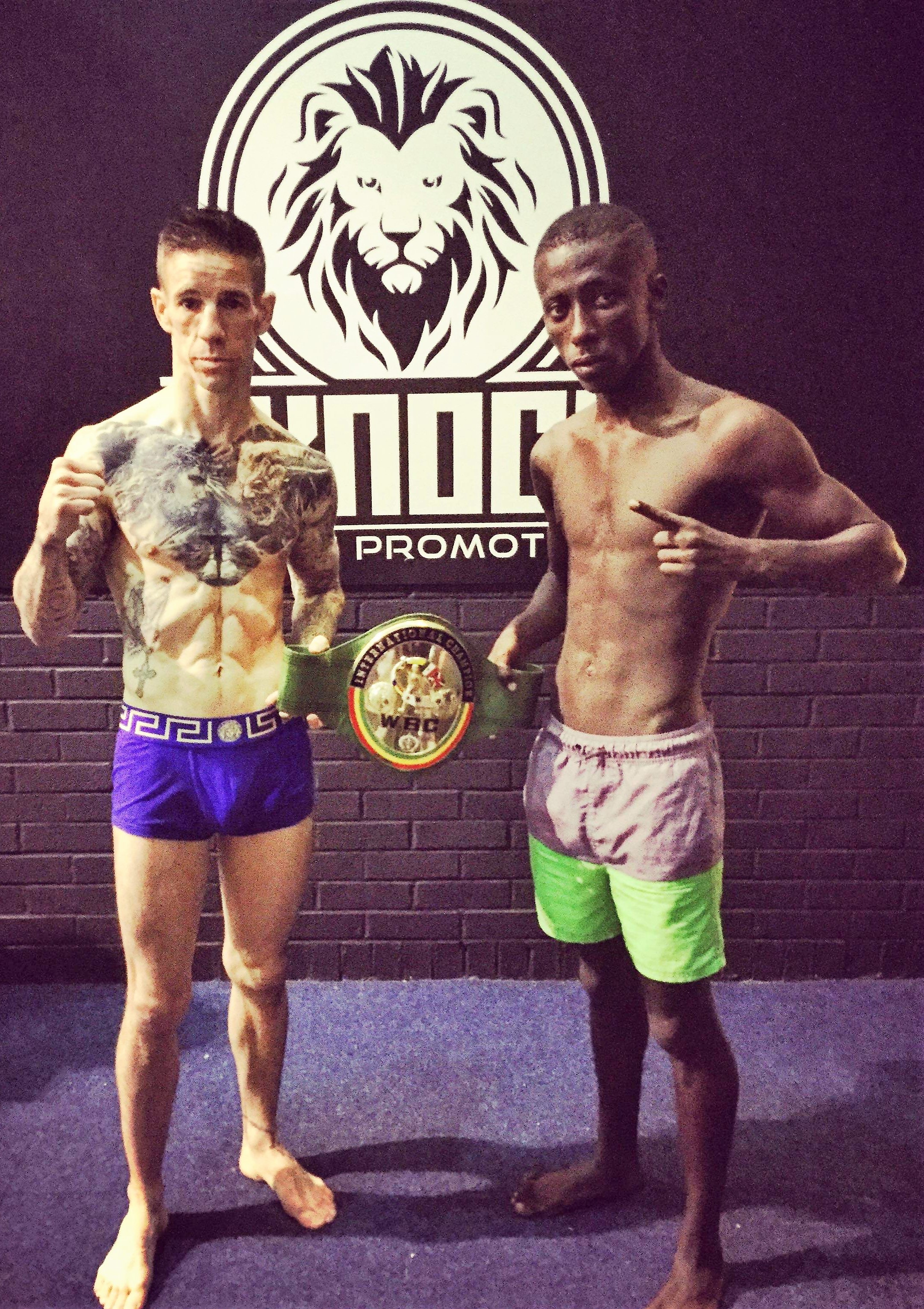 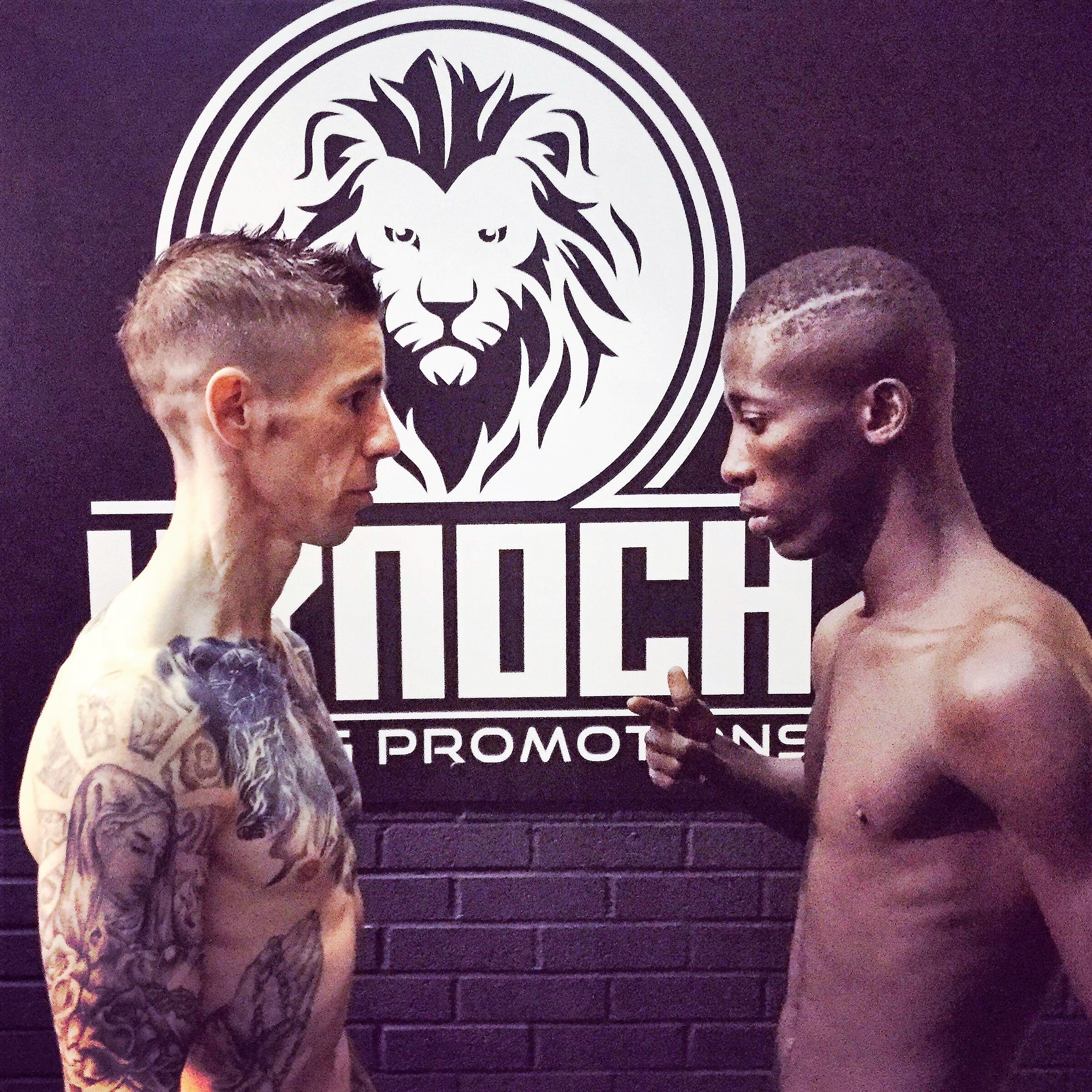